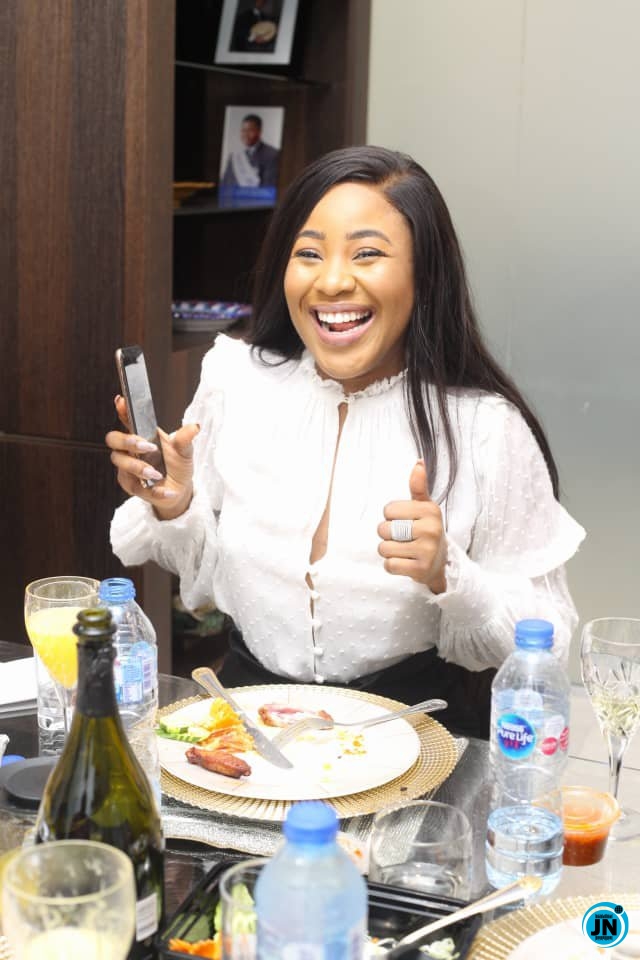 CEO, Ovation Magazine, Dele Momodu has said that disqualified BBNaija housemate, Erica, has reunited Africa more than the African Union ever did.

Momodu made this known in a social media post he shared via his official Twitter page today, September 24.

Dele Momodu is a huge fan of Erica has proven overtime that he would keep supporting the star girl no matter what. 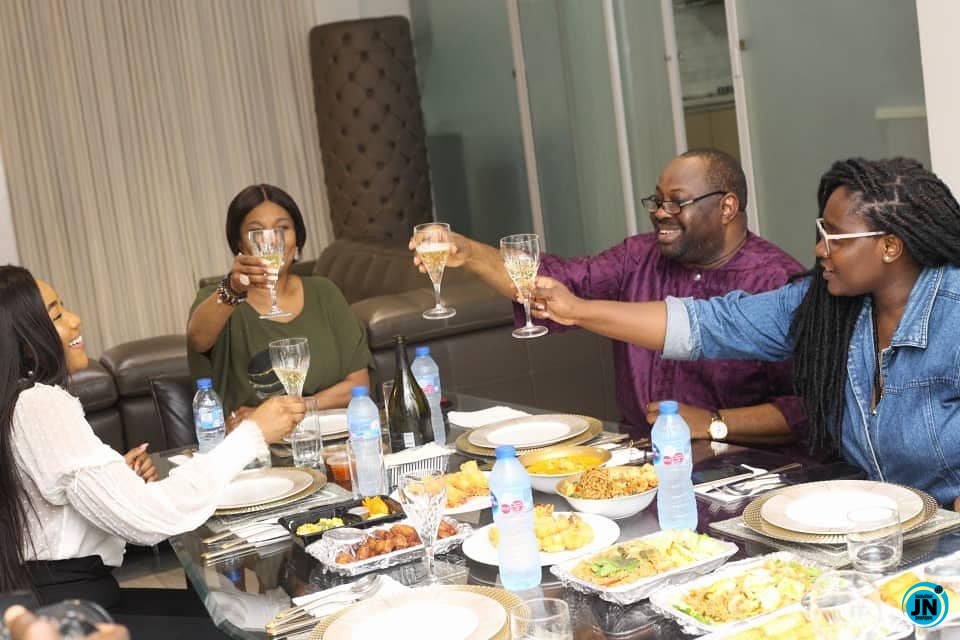 According to him, Erica Nlewedim has united Africans on social media, and it is thanks to the actress’ massive followership which stemmed from her stay at the Big Brother Naija house, and which saw her getting love from people all over Africa, especially South Africans, Zambians, Ghanaians, Kenyans, and others. 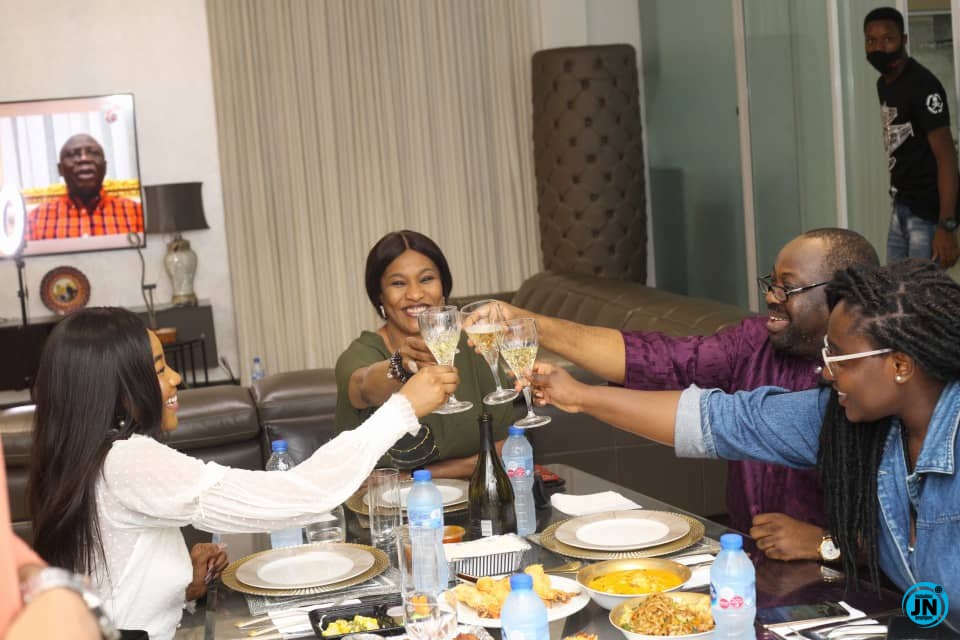 Taking to his Twitter page, Momodu wrote; “A toast to AFRICAN UNITY… @ericanlewedim has reunited AFRICA in few weeks more than the AFRICAN UNION in many years.”

A toast to AFRICAN UNITY… @ericanlewedim has reunited AFRICA in few weeks more than the AFRICAN UNION in many years… pic.twitter.com/bd3Q1QGROL

US Election: Joe Biden wins Arizona to claim 11 more electoral votes
Police finally breaks silence on the "rumored" attempted kidnap of Teni
“I do the dishes since my wife earns 3x more than I do in a month” — Man says
Ex BBNaija Housemate: Cindy Reveals She Faked Been Poor To Get More Votes.