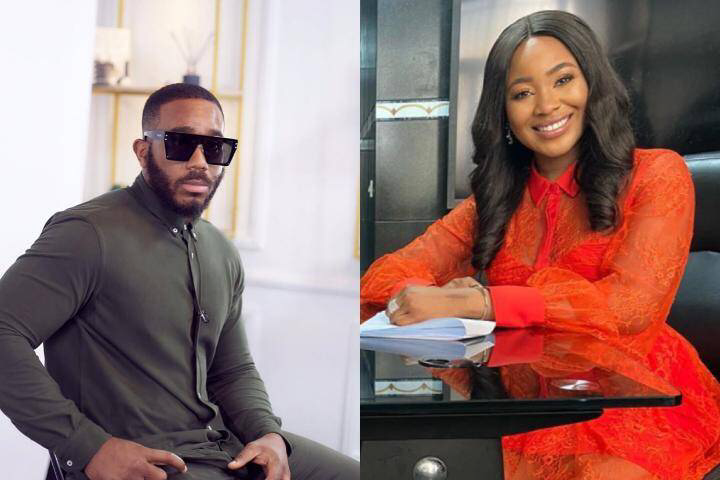 Erica took to her verified account on popular photo and video sharing social network, Instagram to share a new video of herself where she spoke extensively to her fans.

The light skinned beauty spoke about different things starting from her life, her career, her time in the Big Brother Naija house, Laycon and of course her stand with Kiddwaya.

Erica stated in the video that Kiddwaya was her best friend in the house and definitely he is a very great guy.

She went on say he was there for her and still there for her but about a relationship she is not sure about that but no one knows the future. 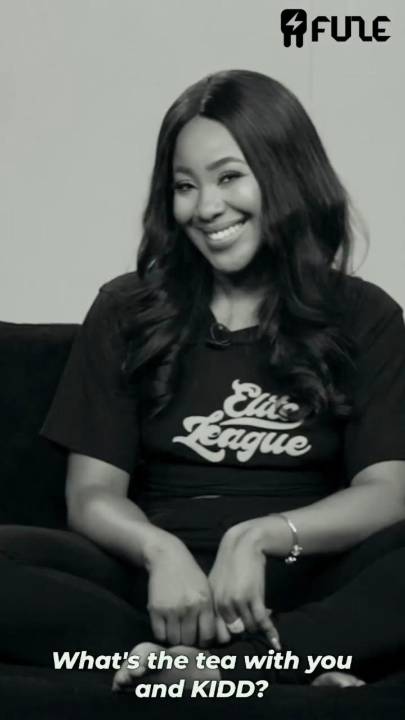 She however pleaded to fans that the pressure won’t allow them make it happen, she stated that they both had plans for their careers respectively before they met each other so they still need to work on that.

Erica how ever at the end stated that she indeed liked Kiddwaya and every one knows but what comes first for her is her career. 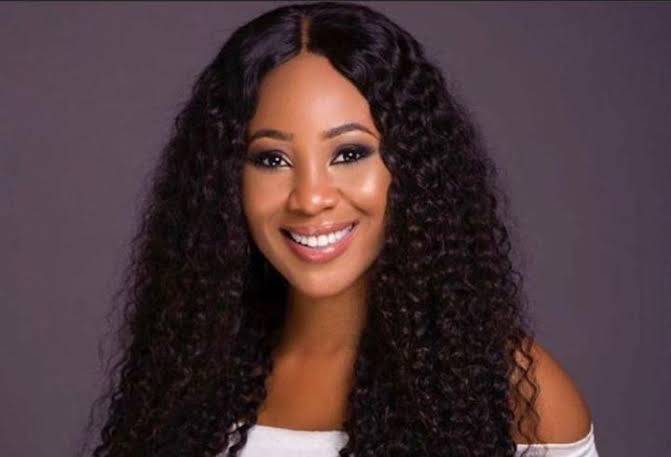 Erica however told her fans to be in anticipation as she has a lot coming up from her brand and further pleaded to her fans to stop being toxic on social media, further advising that if they see someone abusing her on social media they should ignore and act classy.

‘This Is Just The Beginning’ See What Wizkid Said After SARS Was Dissolved By The Nigerian Police
‘Two Of Them Get Choko’ - See The Funny Thing Olamide Said About Collaborating With Wizkid And Davido
See The Hilarious Way Don Jazzy Replied IG User Who Said He Does ‘Audio Giveaway’
Egungun Be Careful!!! See What He said about side Chicks - Reno Omokri

Sounds great but not fully

Does Erica looks like someone who knows what she wants ?

Meaning?what do u expect her to say before please be mature

She is deceiving you

Your career matters a lot..You have well spoken.. I like a woman who love a man not because of money but for the future.

May God see you through Erica

E wo lo osi ten bakiri let me mind my own business Jo.
If they like let them mary and if not let them remain single forever sio

I wonder how some people reason oo