Former Big Brother Naija housemates, Erica and Kiddwaya are sparking dating rumors and possibly have surprised everyone as they party together with fellow ex housemates. 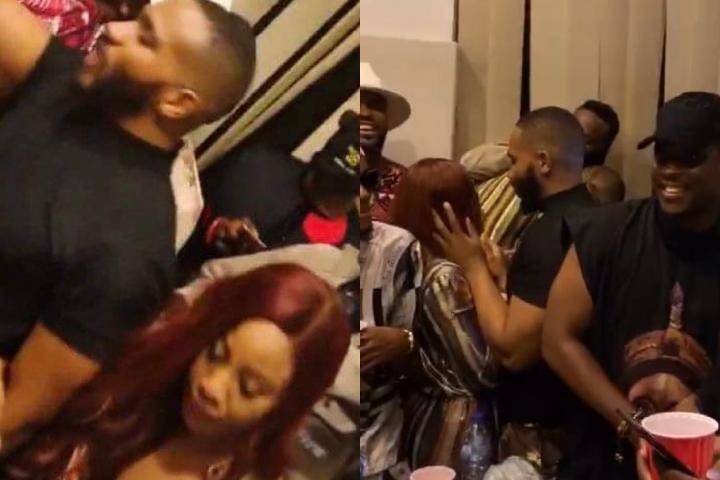 Remember the two ex housemates where very close and always gets cuddled up while they lasted in the house, they have also brought that back again.

The videos that made its way into the internet yesterday saw Erica and Kiddwaya all cuddled up and around each other while the merrymaking in the party was on.

This is definitely a similar thing to what happens between them in the Big Brother house and during the weekly Saturday night parties in the house.

Check Out One Of The Videos HERE And Another Video HERE.

The party is said to have been hosted by Kiddwaya and top celebrities who were once housemates were all present there.

From Seyi Awolowo to Esther to Omashola to Tochi to Wathoni and Brighto to Prince to Tolani Baj and then Erica were all present at the event.

Checkout some screen shots grabbed from the videos below: 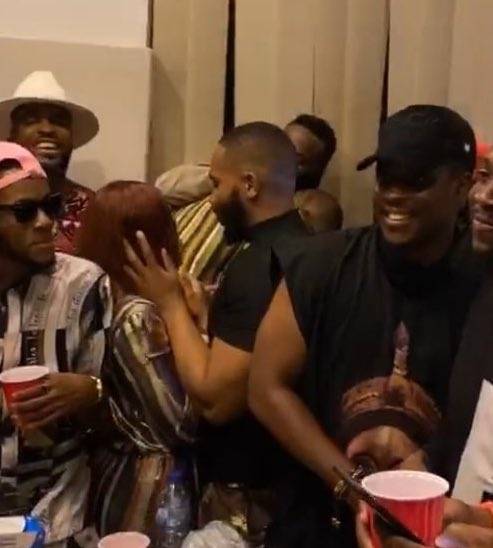 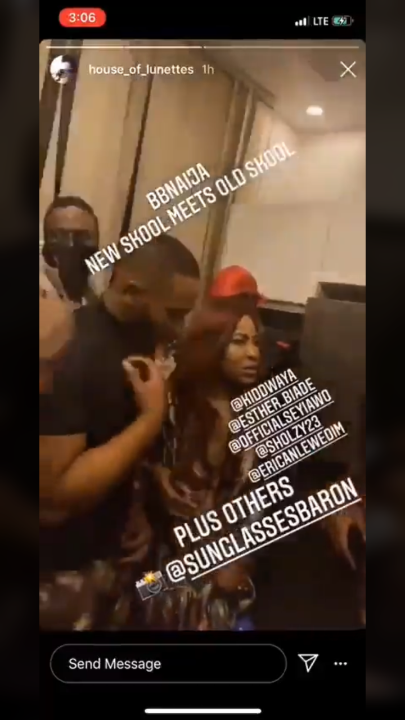 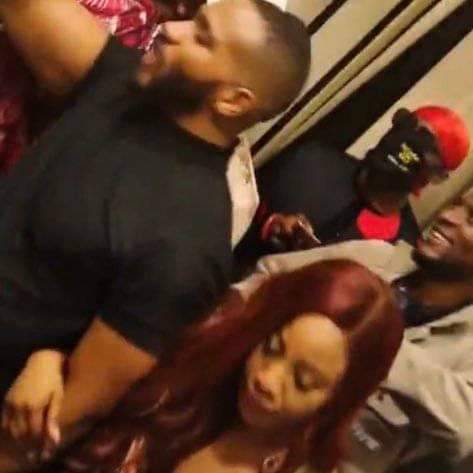 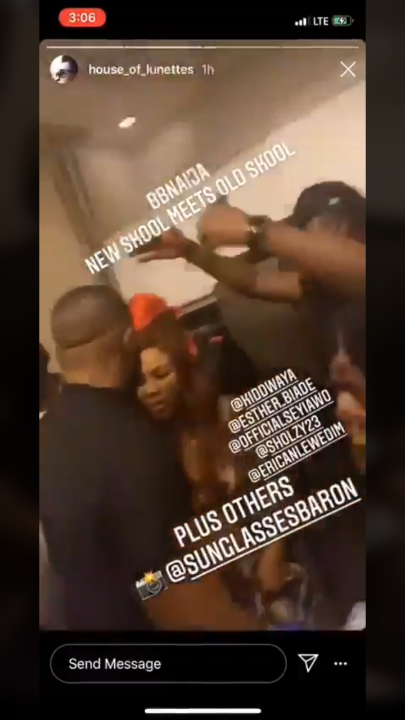 Meanwhile, people were surprised to see the duo together again as they felt anything they had during the reality show has ended there, but now they think they might have something else going on between them. 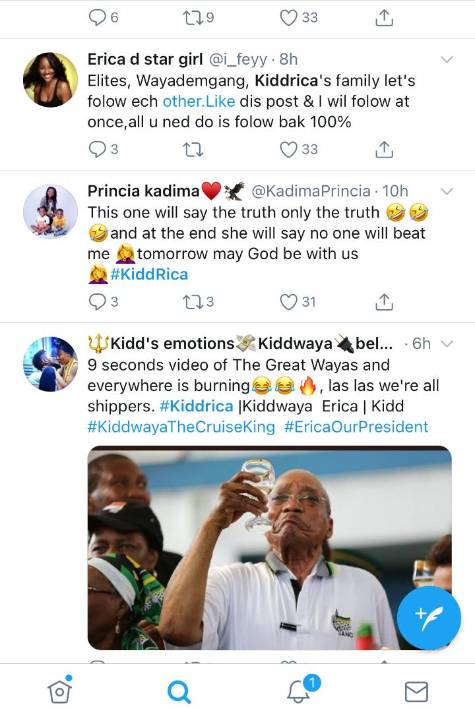 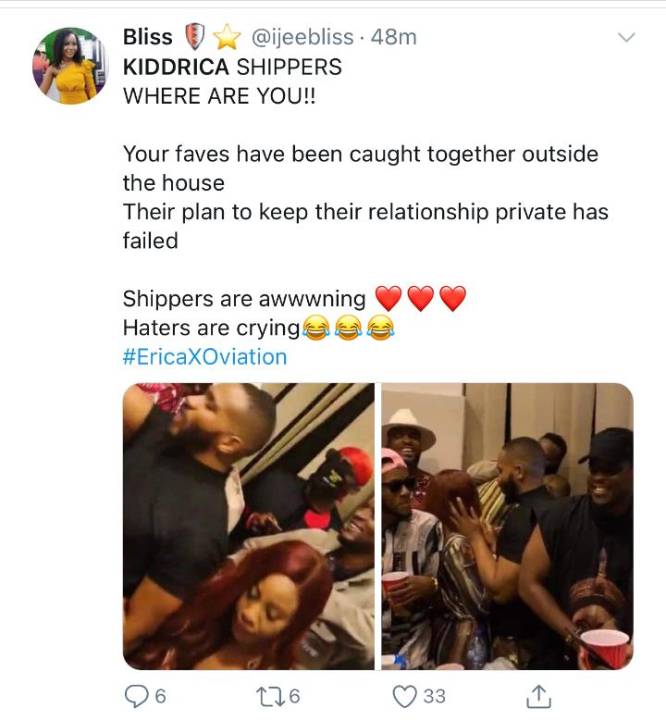 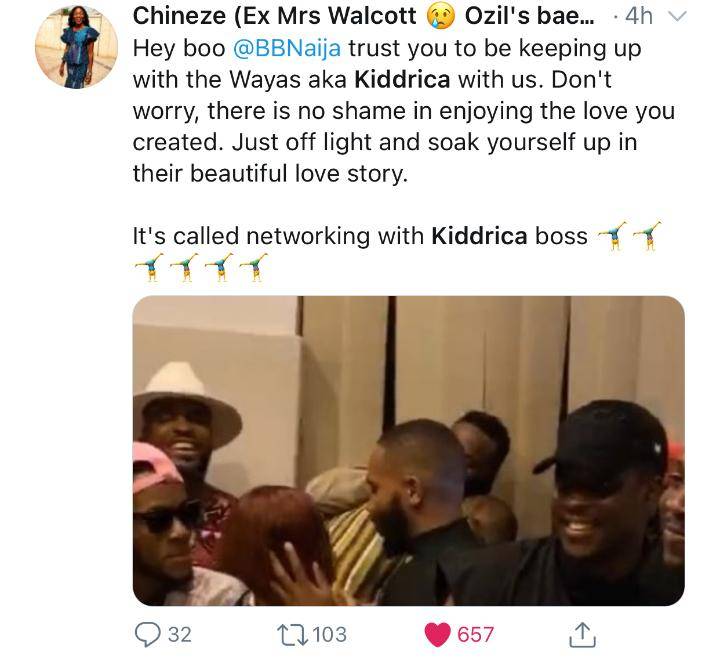 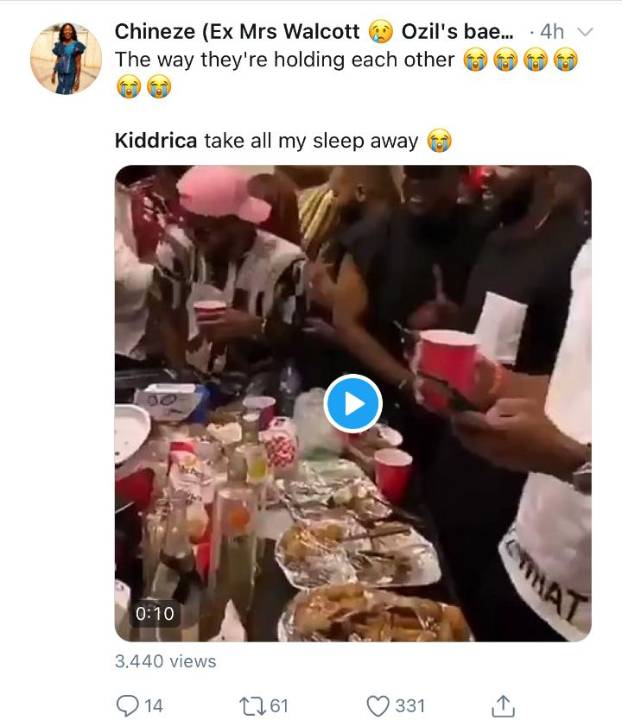