As worldwide artists Chris Brown and Ed Sheeran both commented on the successful release of Fireboy DML's third studio album on social media, it is clear that we are not the only ones enjoying the vibes of "Playboy" season. 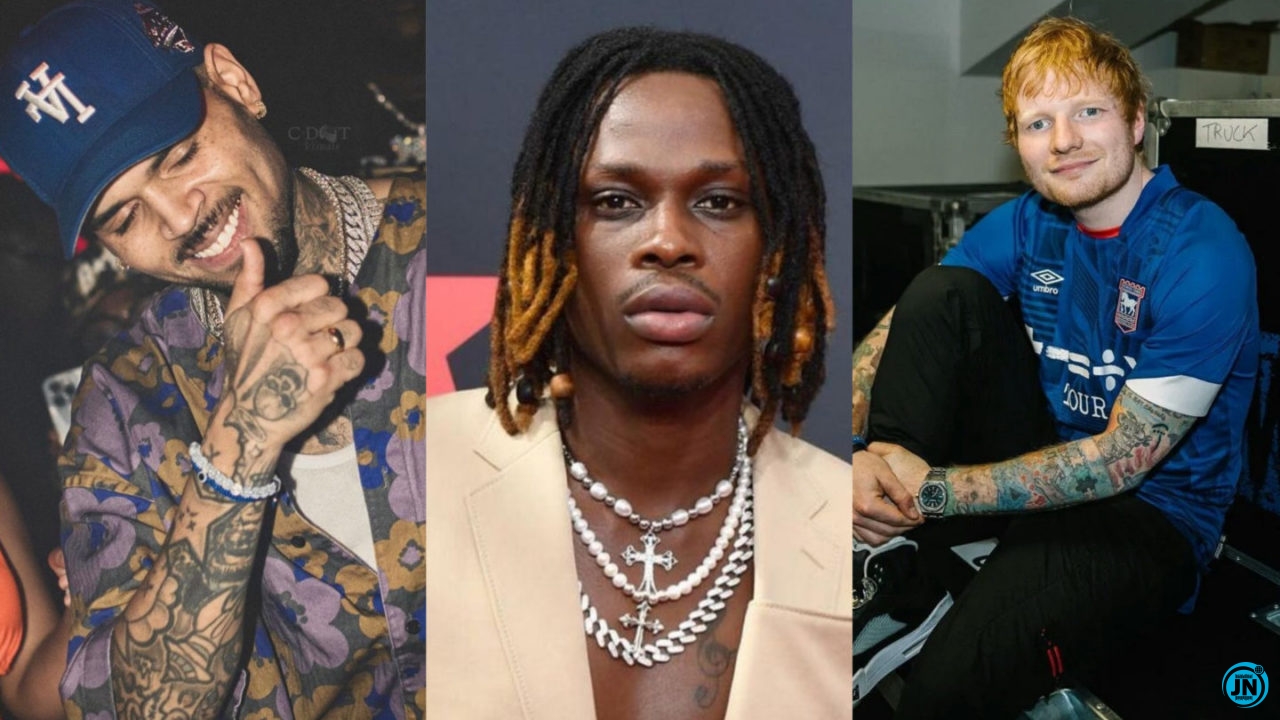 Today, Saturday, August 6, 2022, Ed Sheeran used his social media platform to give words of love and encouragement for the gifted Nigerian musician.

Chris Brown in a post on his Instagram reacted to the release of the album indicating that he could not wait for fans to hear what they had in store as he was featured on a song titled ‘Diana.’ 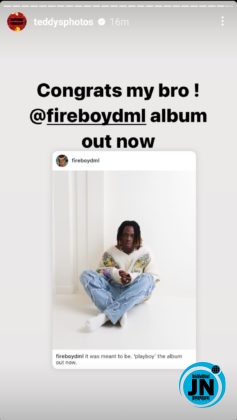 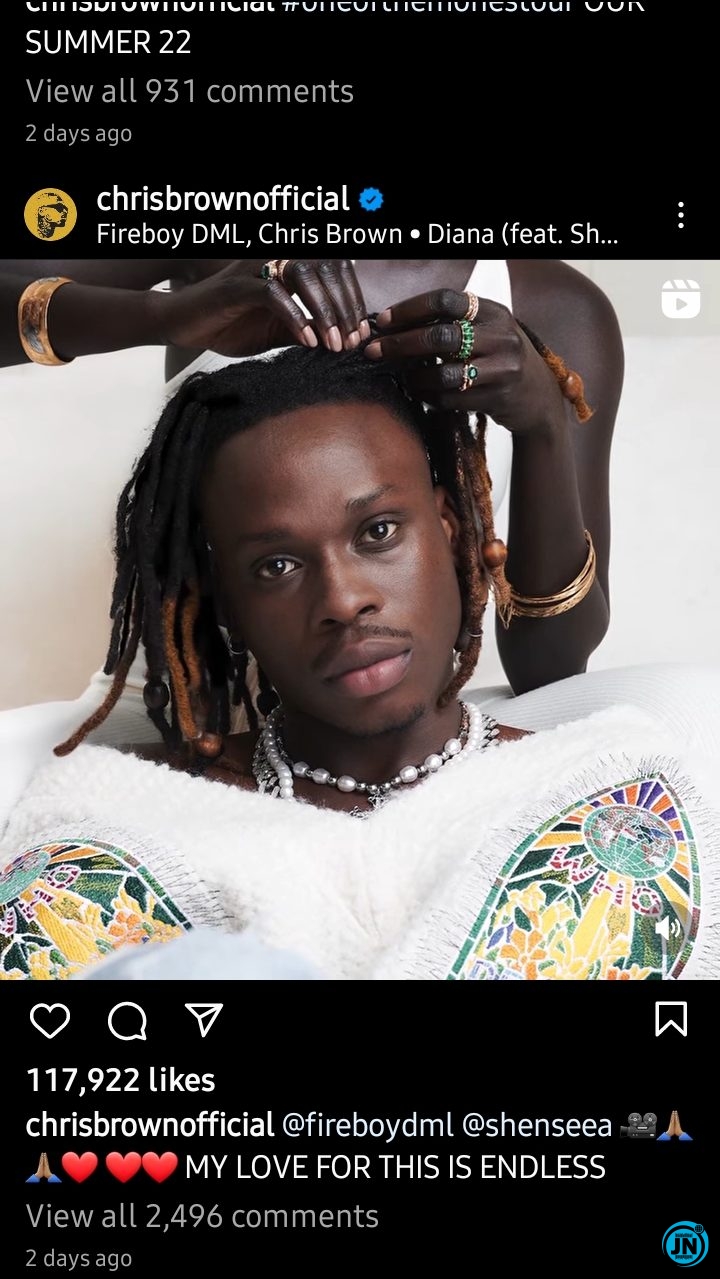