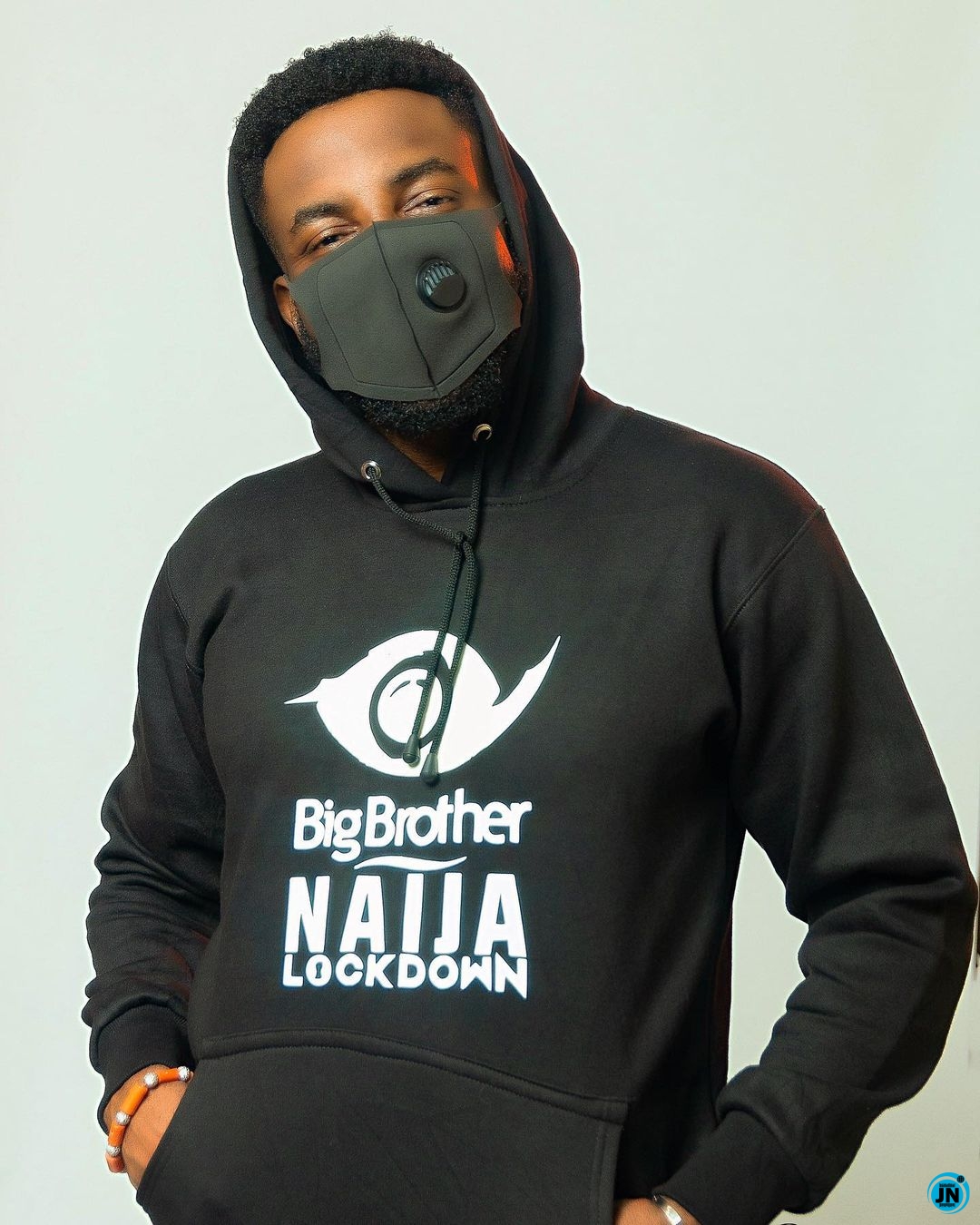 Media personality, Ebuka Obi-Uchendu has been confirmed as the host for the season six edition of the Big Brother Naija reality show.

BBNaija has become the biggest reality show in Africa, the show has never been short of dramas, controversies and unlimited fun.

Ebuka has been hosting the reality show for the past three years and he will continue in the role despite some fans clamouring for change in that department.