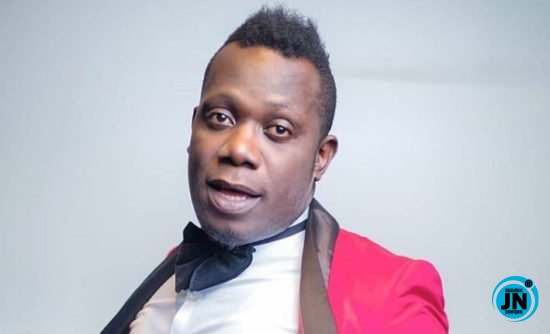 Music superstar, Duncan Mighty has called out his estranged wife and her family members again, and this time, he accused them of poisoning him.

Recall that a few months ago, he alleged that his estranged wife Vivian connived with her family members to try to inflict him with an illness through diabolical means so they can inherit his properties.

He has now come out to call them out again. This time around, he has accused his estranged wife of poisoning hid food and bathing water for two years. 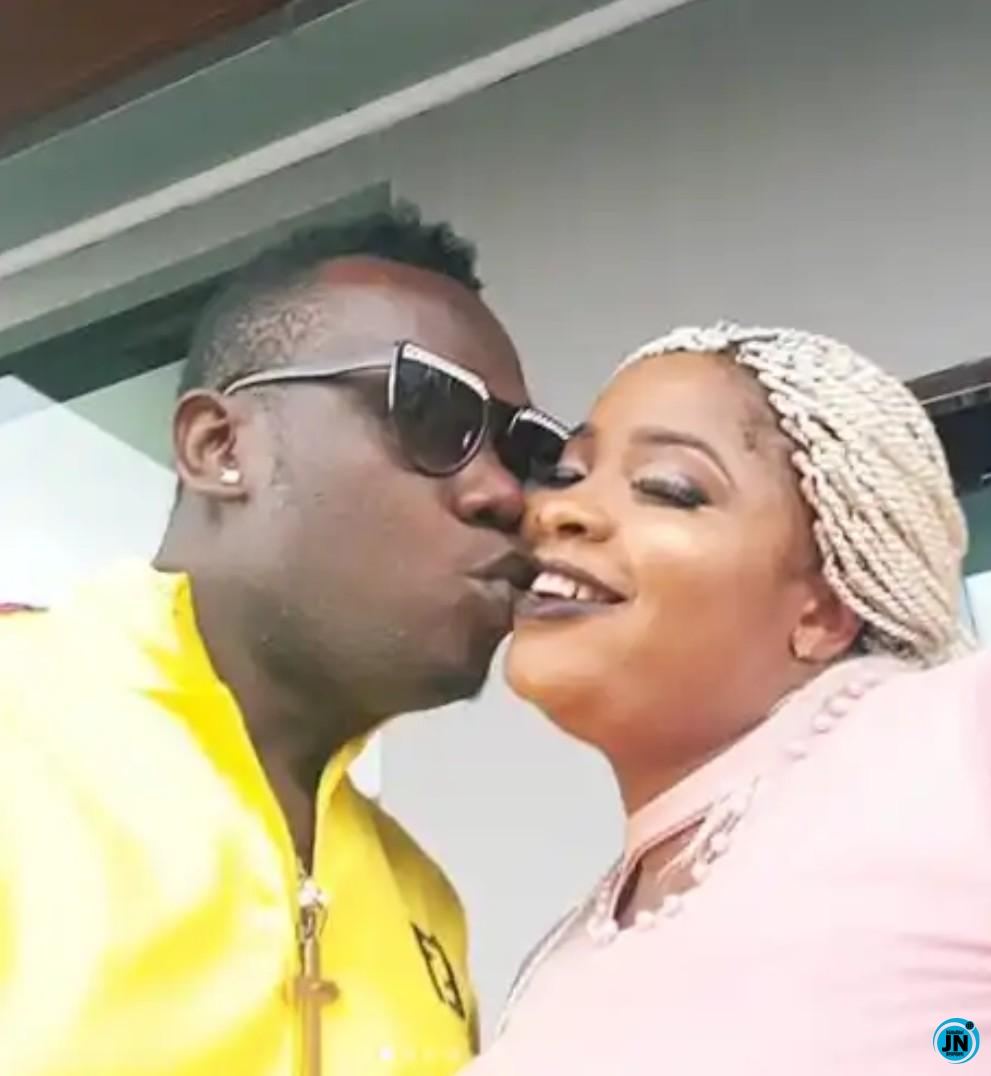 “Vivian nwakanma and her family you’ve not started running yet if you like run to the moon the wrath of GOD must hunt you people you poisoned my food and bathing water for 2years and 11months but GOD ALMIGHTY stood by me.

“If you people have succeeded in killing me you would have told the world I died of hard drugs but MERÇY SAID NO. The GOD that saved my life hàs heàled me.

Wherever you run to people will still recognize you and call you the murderer that you are. I SHALL RECOVER ALL IN JESUS NAME AMEN.” 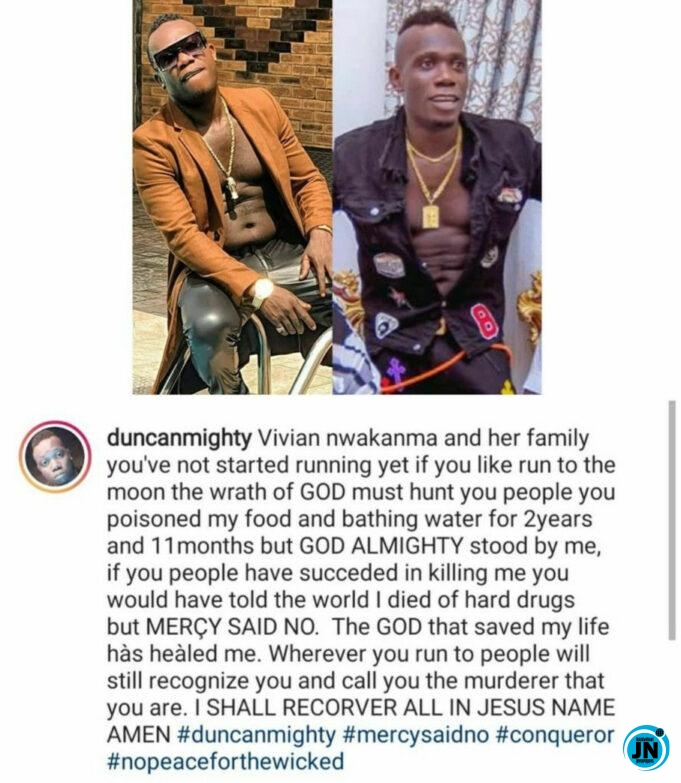 “Davido didn’t pick his calls or reply his messages after asking me to reach out to him” – Cynthia Morgan reveals
Lady calls out movie producer, Adebayo Tijani for allegedly sleeping with actresses for movie roles, says she was a victim in 2018
Erica Calls Kiddwaya ‘Peanut Head’ As They ‘Play Love’ On Twitter (Photos)
DJ Cuppy Endorses Naira Marley, Calls Him Her President & Is Also Anticipating Marlians Day