Series of comments have poured in for star couple, Adekunle Gold and Simi as they announce birth of their child, a baby girl. 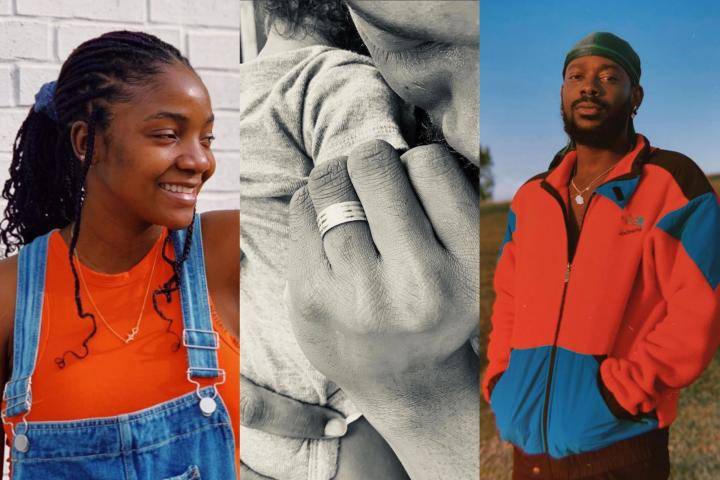 Superstar singer, Simisola Ogunleye simply known as Simi had decided to announce the birth of their daughter which they already welcomed.

Simi in her post revealed the date they welcomed their child through the caption and she announced that the child would be named Adejare.

Simi has already made a promise to her daughter that she got her now and forever.

She said the feeling is like a free falling, unending, soul snatching, infinite and mind boggling love.

Its like free-falling - this unending, soul snatching, infinite, mind-boggling love. 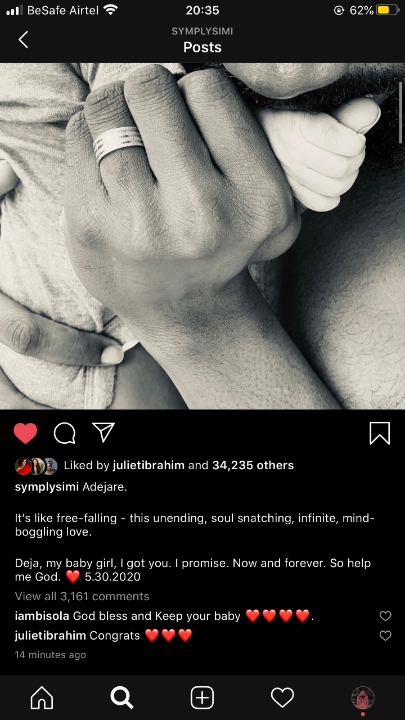 See the full photo she shared below: 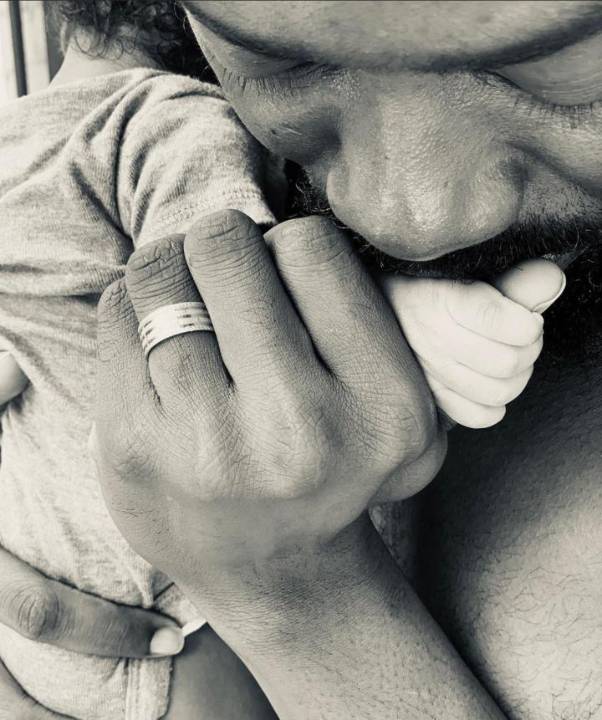 Meanwhile her followers have filled her comment section as she shared the photo as they have filled it with sweet words.

Celebrities and none celebrities have filled the comment section.

One comment even reads Duduke Is Here .. which is in regards to the song she dedicated for her daughter who just arrived. 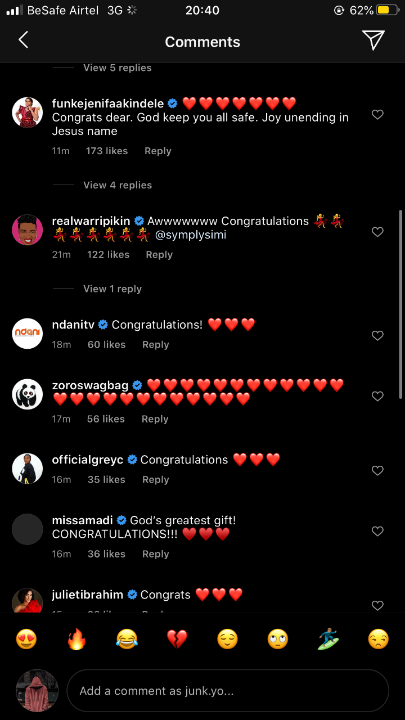 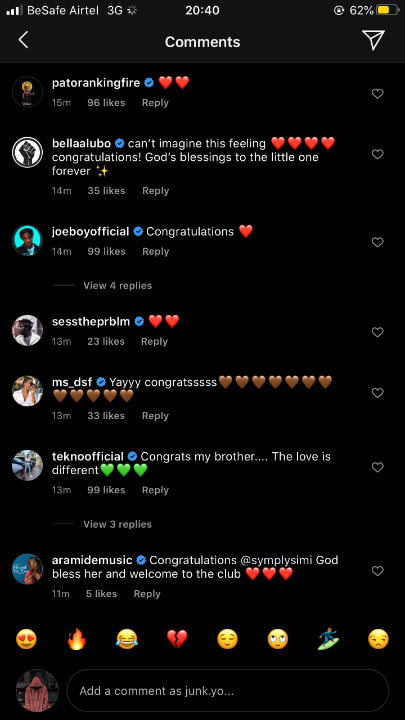 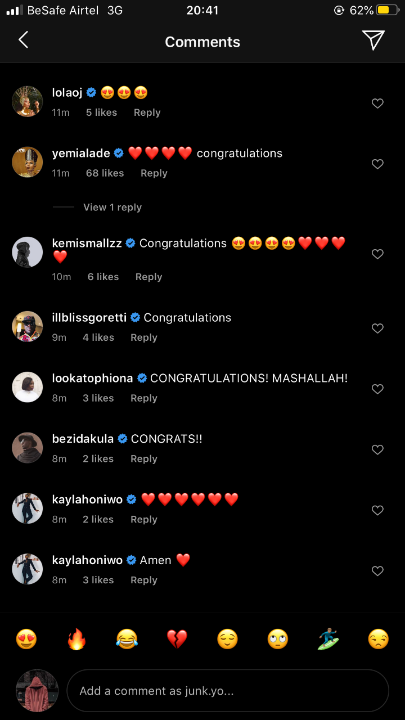 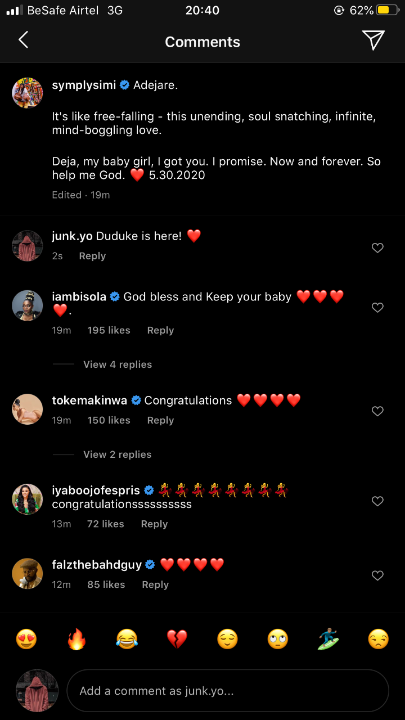