Popular Instagram blog, Instablog9ja has shared a video on their account this morning and it has got everyone talking. 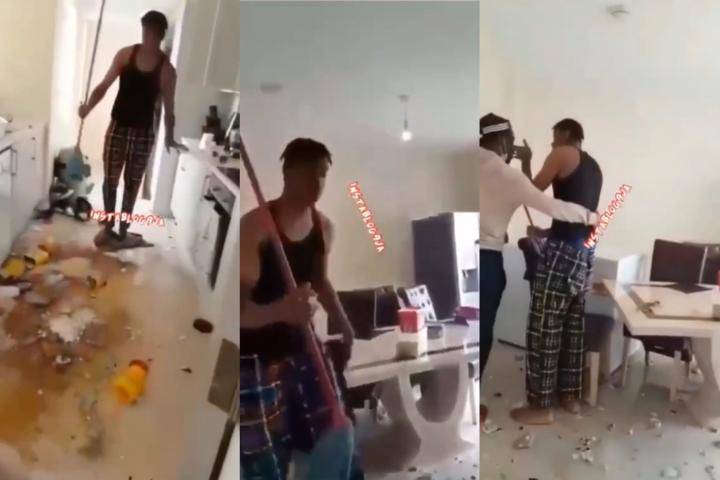 In the video shared by the blog account, there was a little disagreement between a mother and her son which led to the destruction of things.

Well, if someone pays attention to the languages spoken in the video it is glaring that the mother is a Nigerian and it looks like they live abroad.

Well, the little infos gotten from the video speaks that the boy had asked his mother for something to use at his college but the mother was reluctant to give it out which led to him destroying his mother’s properties.

In the video, the mother stayed far away from him as she narrated what transpired between herself and her son to others in the building, the people probably are their relatives.

Meanwhile, one other guy tried to move close to him to speak to him and the son narrated what happened and further threatened to smash the TV. 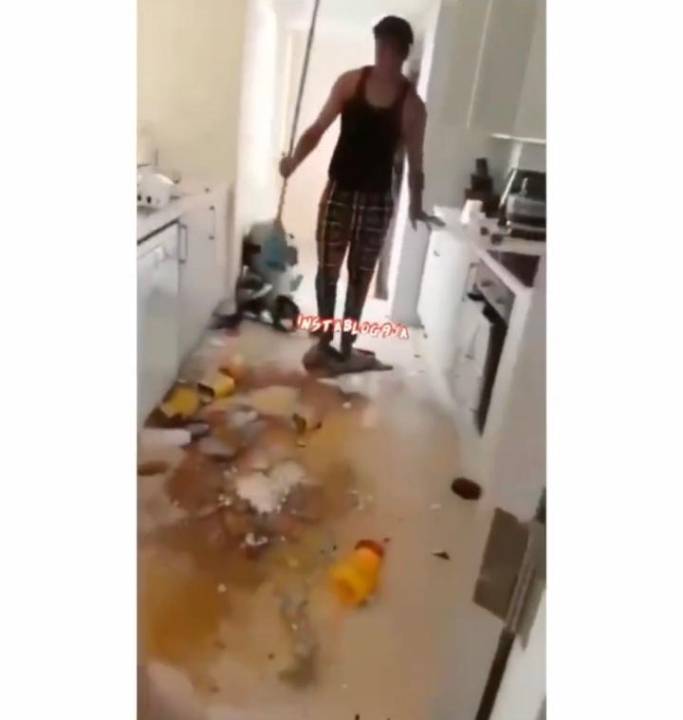 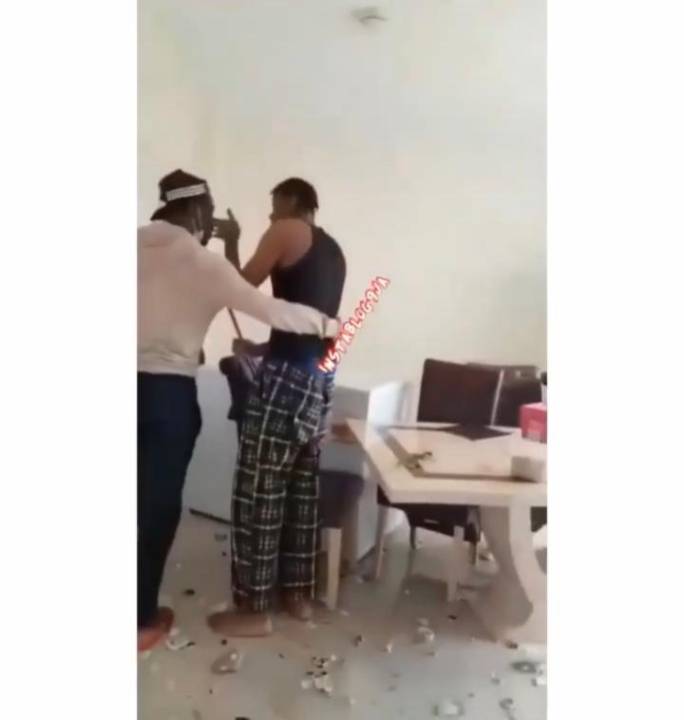 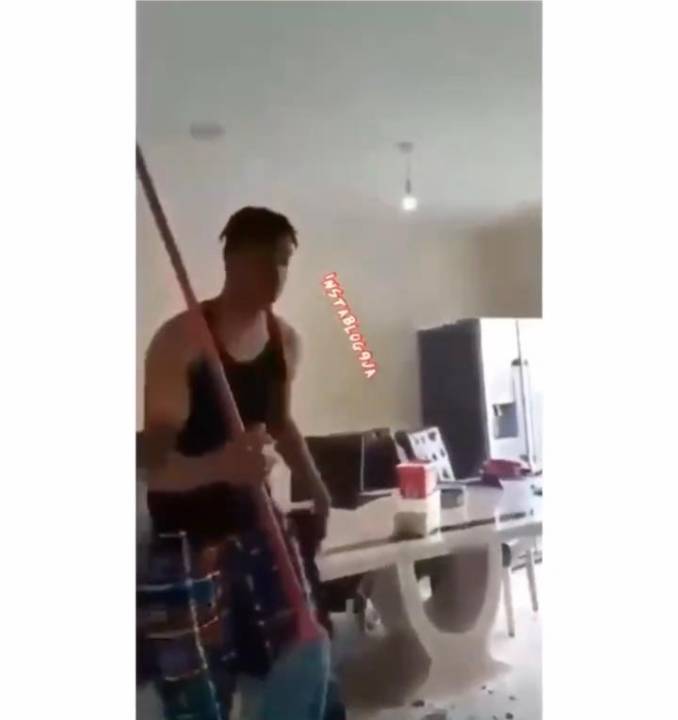 Some have stated that the boy might be suffering from the illegal use of drugs and more.

See some comments below: 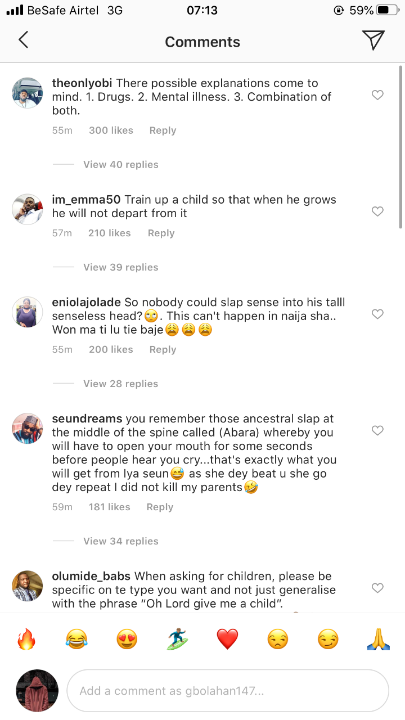 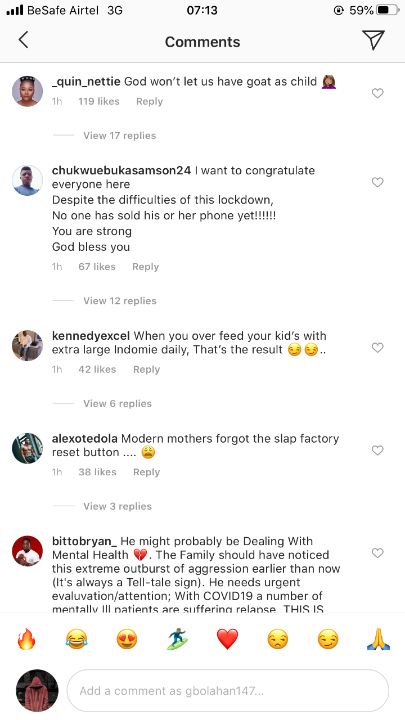