Dremo Reveals The Shirt Davido Gave Him Worth “700k”, Slams ‘Aprokos’
Posted by

Dremo, a Nigerian rapper, has responded to social media users who chastised him for wearing Davido's designer shirt. 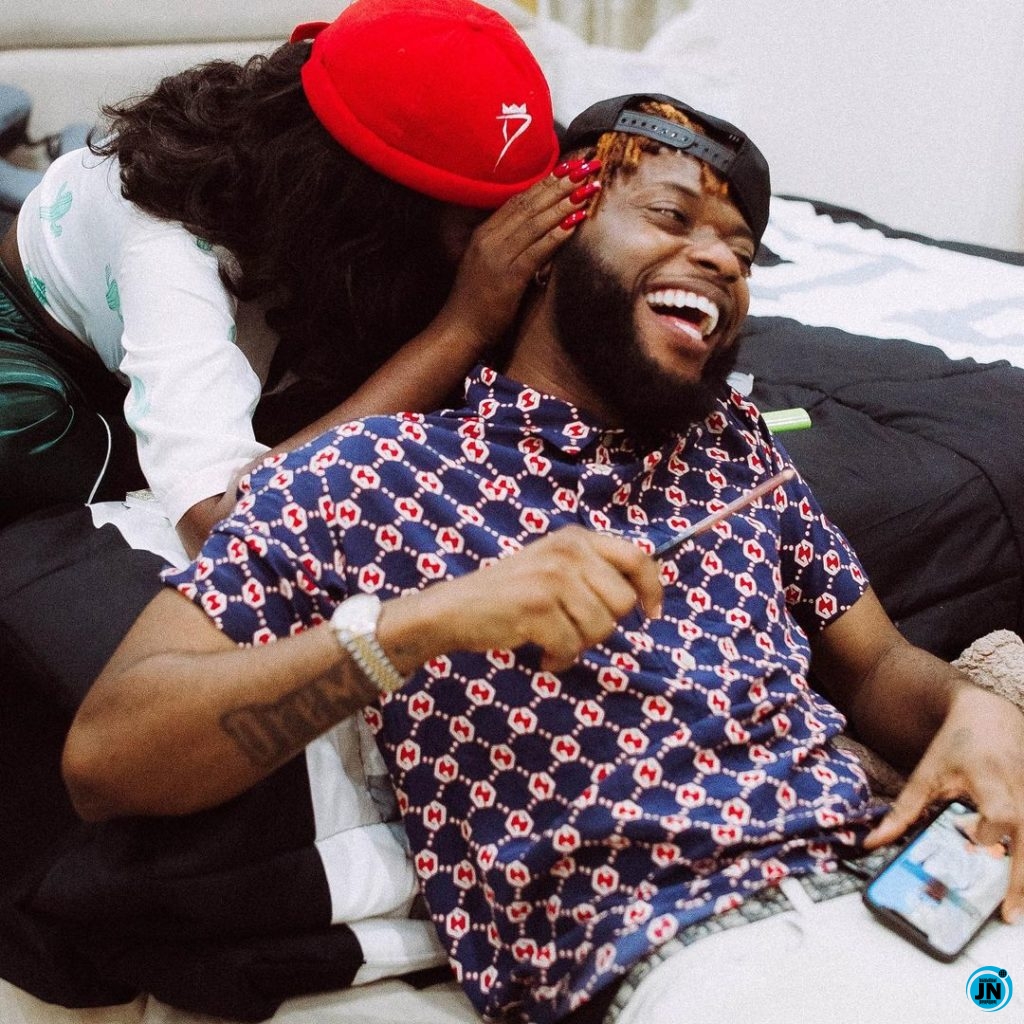 Dremo was hounded by netizens last week for being broke and swiping Davido's clothing after he was seen wearing it in a photo.

The rapper posed with Davido and some of the DMW crew in Davido's private jet, as shown in a photo. Many people were drawn to the shot because of the clothing Dremo was wearing, which many believe belonged to Davido. 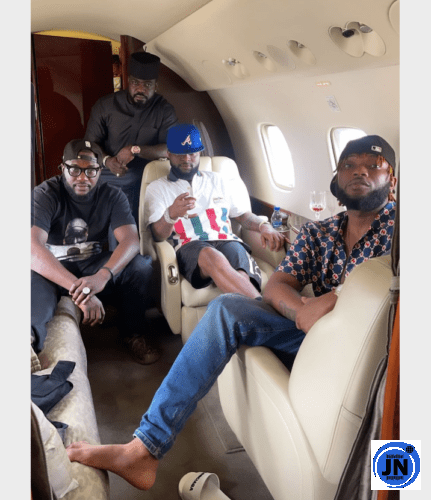 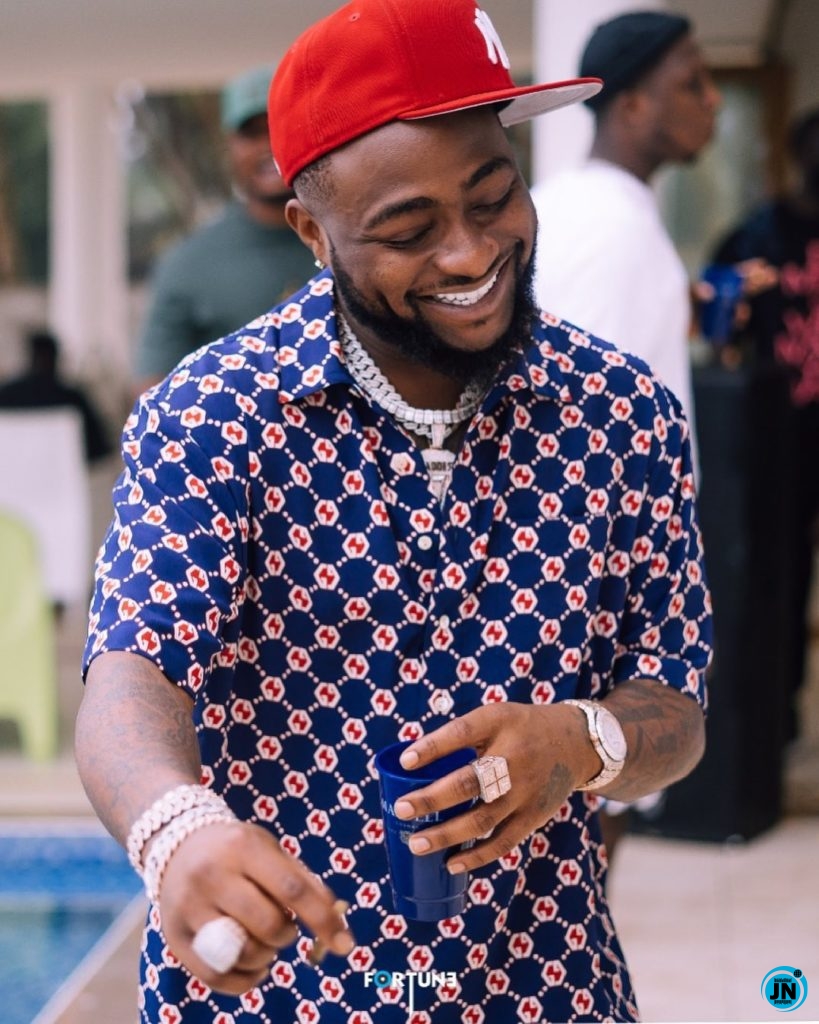 It didn’t take long for Netizens and a blog to call out Dremo, asking if he bought the shirt or borrowed it from Davido.

Dremo responded by using Snapchat to explain the clothing problem. He claims that Davido gave him the garment and that he had no choice but to accept it. He stated that he did not borrow the shirt and that he could not purchase a designer shirt for more than $70,000.

He asked followers if they would accept or reject a designer shirt for $70,000 as a gift because of pride. 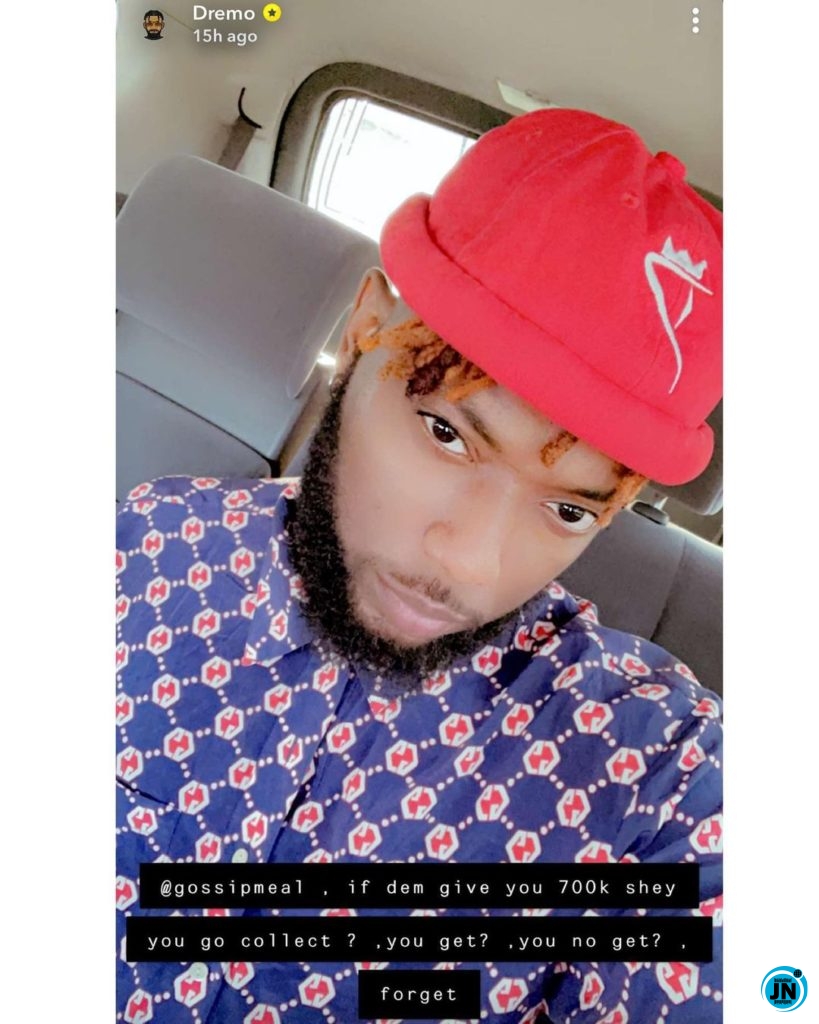