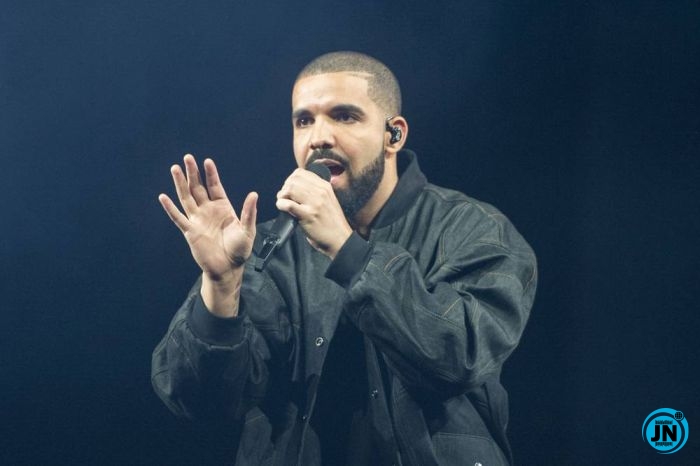 
Last week the biggest battle of hits kick starts between award winning producers Sarz and Shizzi and it was most talked about.

The battle between the 2 great producers ended when Sarz dropped come closer, a record he produced with Wizkid and Drake.

Nobody knew drake was watching too. 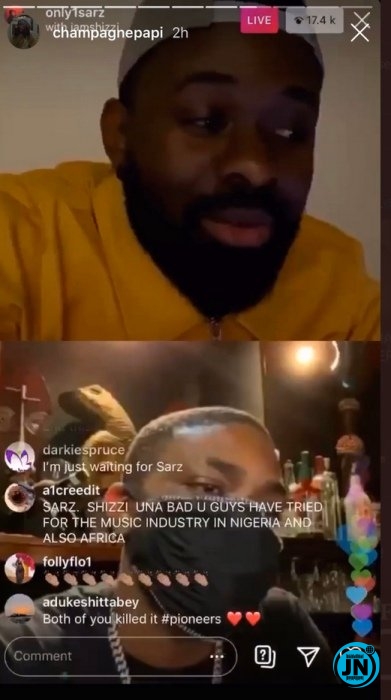 You never know who could be watching !! 🔥🔥🤟🏾 .@Drake Thank you! pic.twitter.com/LawbR6dcSl