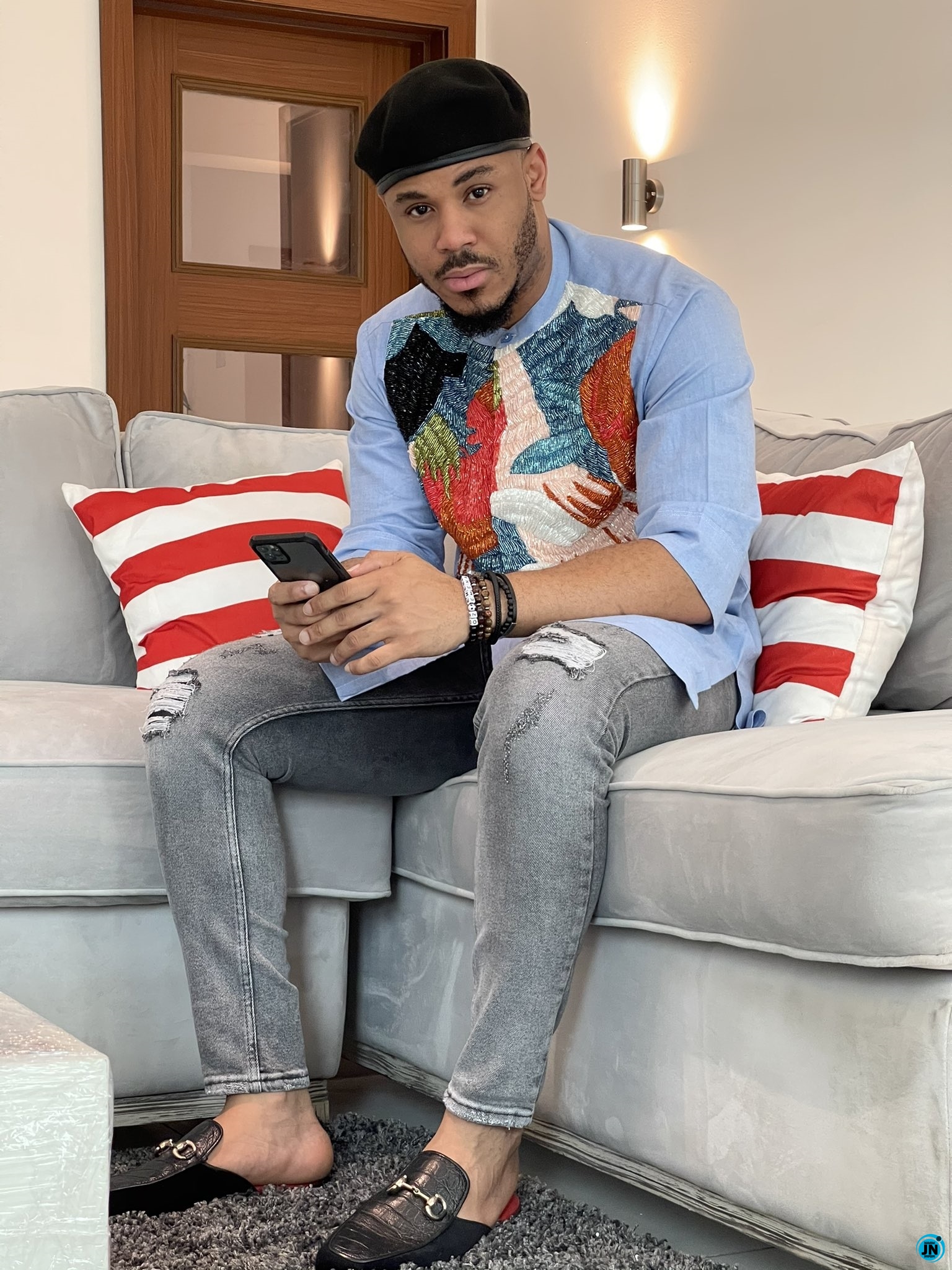 The BBNaija star in a recent tweet, seem to have thrown a subtle shade that’s speculated to have been aimed one of his Big Brother Naija colleagues.

Ozo who took to his Twitter page to advise against pride, wrote,

“Don’t let hubris and bravado rule your life. Do your job and let it speak for you”.

His advise is coming after his colleague Kiddwaya, indirectly trolled him on the micro-blogging platform. 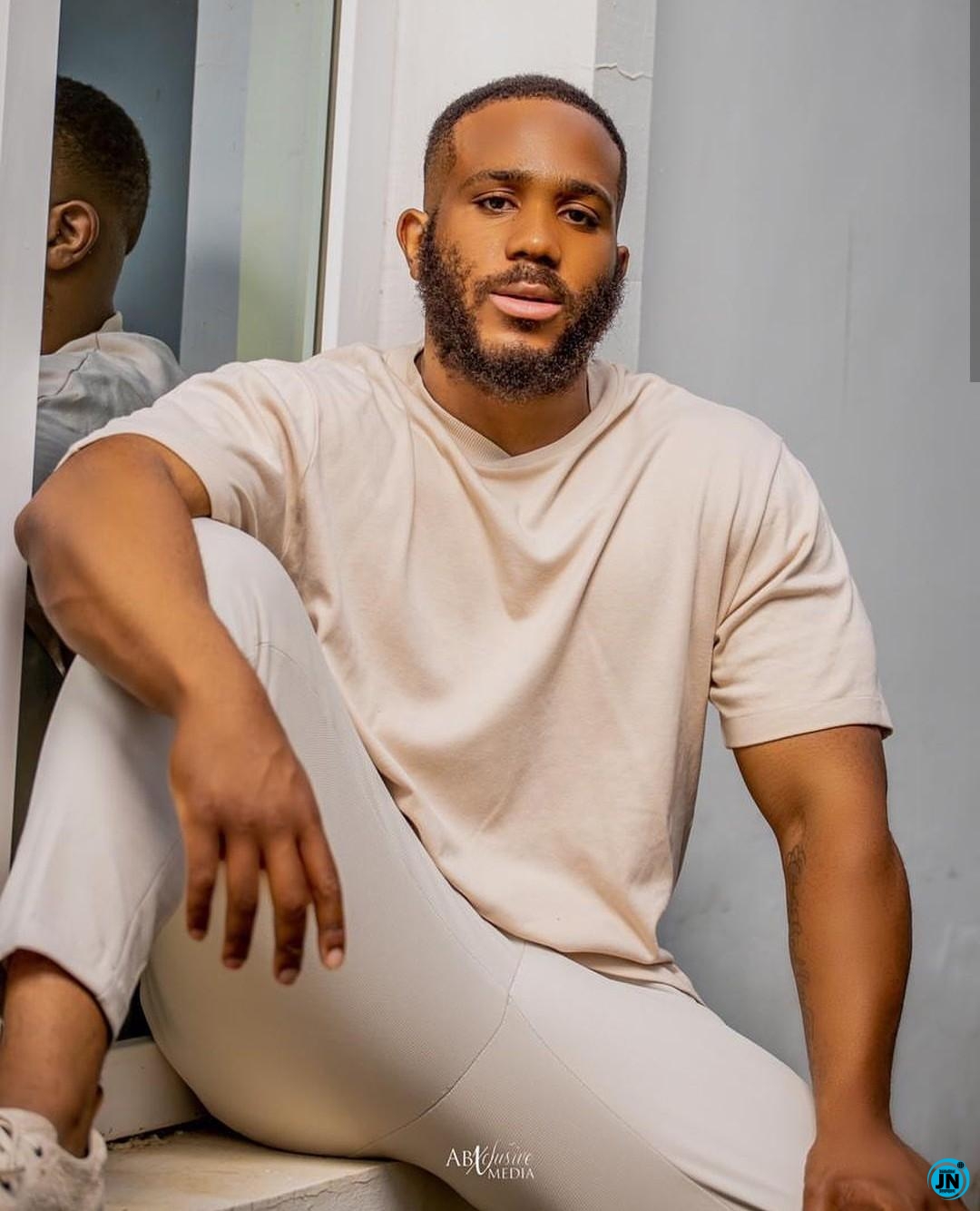 An Ozo fan had reacted to one of the billionaire’s son tweet, after he tweeted that he was going for war.

In response Kidd quoted the tweet, while indirectly shading Ozo.

“Tell your boss to fly you out to Dubai, let me change you and your teams life”. 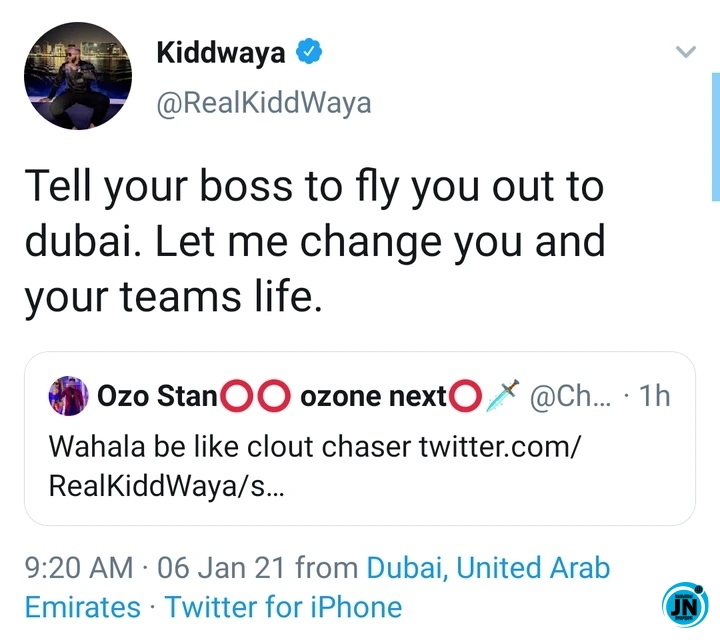 Ozo on the other hand, in what seemed to be a response to Kidd’s shade advised against pride.

“Don’t let pride, hubris and bravado rule your life. Do your job and let your job speak for you”