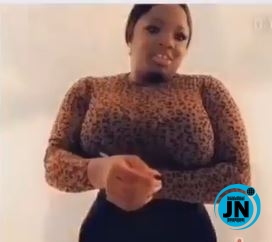 Fans of Big Brother Naija,  season 5 housemate, Dorathy Bachor has pleaded to her, not to kill herself after a video of her in pain during a photoshoot surfaced on the internet.

This comes after the reality star shared a video of herself trying to fix into a waist trainer and could be seen in discomfort on her instastories.

Reacting to the video; Concerned fans begged her to not kill herself for being a brand influencer.

@evan.odom.370 wrote;” Dora pls don’t kill yourself oo. Don’t let them suffocate you all in the name of brand-influencer oo. Hmmm” 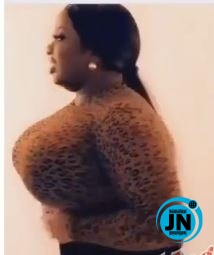 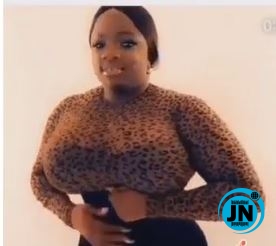 ‘I’m so proud of you and you inspire me a lot’ – Mike Adeyemi gushes over lover, Nkechi Blessing
"If I Don’t Win, I Think Dorathy Will" – Laycon
BBNaija: “Your Front Hair Looks So Bad, You Don’t Have Edges” – Dorathy Destroys Vee (VIDEO)
It is a taboo – KWAM1 speaks on s*x with Alaafin of Oyo’s wife (video)