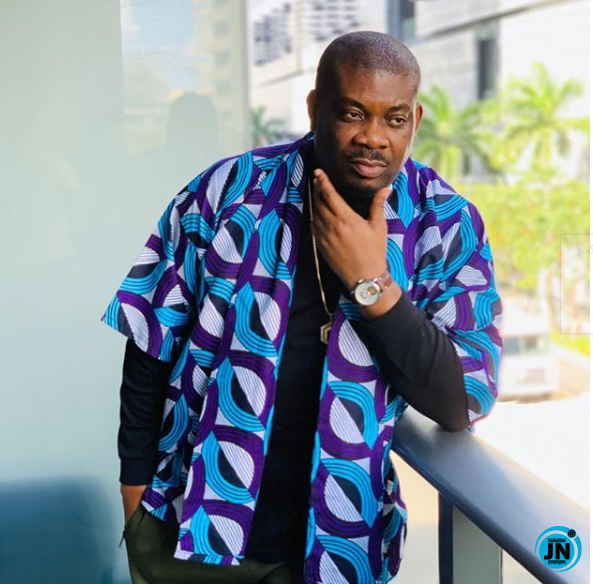 Music executive, Michael Collins Ajereh is better known as Don Jazzy has shown off the luxury interiors and swimming pool of his new mansion.

Don Jazzy who recently moved into his new mansion in Lekki, Lagos shared a video that showed his shinny white vintage curtains which perfectly suit the house. 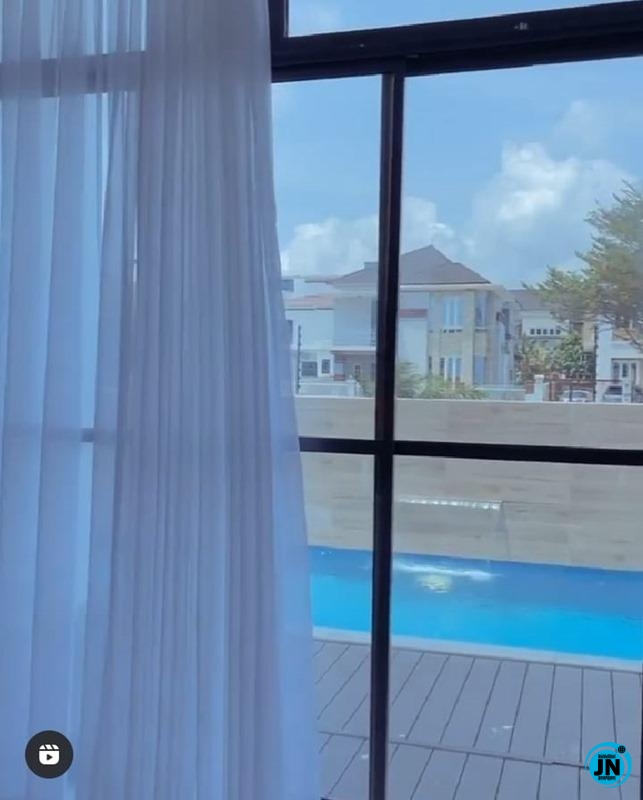 The video also showed the beautiful view of his swimming pool. Taking to Instagram Don Jazzy praised the interior designer who hooked him up with beautiful curtains and blinds for the house. 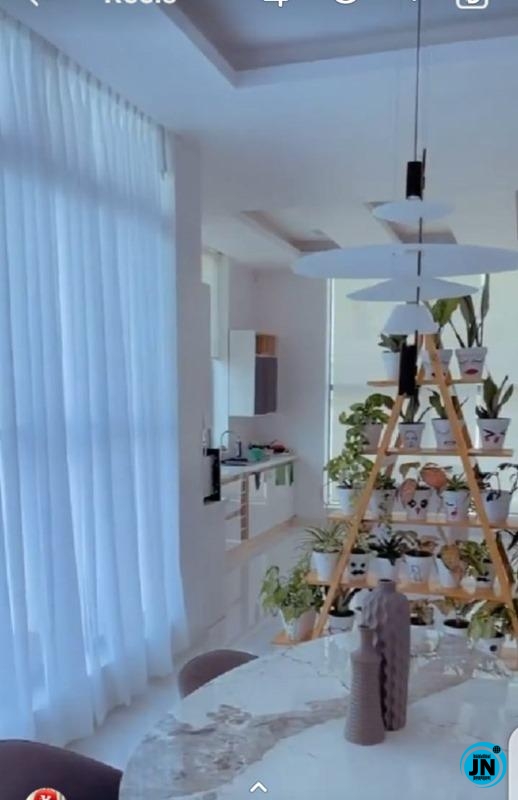 A post shared by ITS DON JAZZY AGAIN 😎 (@donjazzy)

In other news, the Nigerian music producer and record label executive, Don Jazzy has revealed why he can’t be with only one woman.

The Mavin records boss said he is not strong enough to be with only one lady at a time.

The 48-year-old celebrity stated this during an interview on The Nancy Isime Show.

According to Don Jazzy, he cannot be with only one woman because he might find attractive the qualities in another woman.

He further commended people who stick to one woman, adding that he knows some people might hate him for being truthful.

DJ Cuppy reveals the WiFi password at her father’s mansion in Monaco
‘This Is Big!’ - Reactions Follow The Mansion Actress Iyabo Ojo Just Got (Photo)
Erigga Appreciates God As He Shows Off His New Mansion (Photos)
More Trouble For Kofi Amoabeng As EOCO Takes Over His Plush Mansion