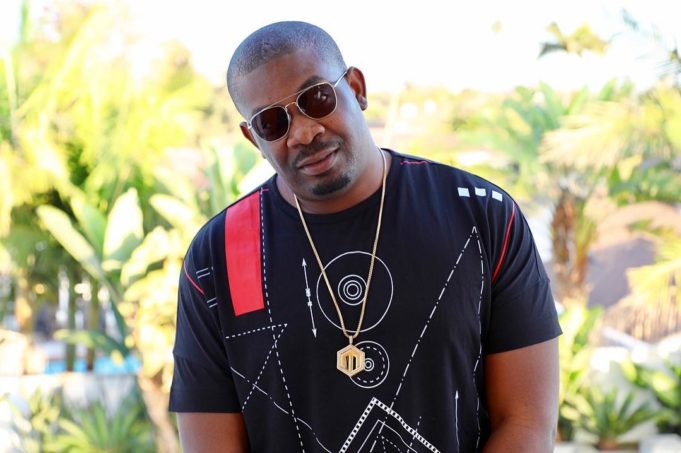 Reacting to a long time Video where Teni said that she looked like Chioma, Beyonce and Shakira, Don Jazzy who was seeming to agree with Teni’s claims decided to add his popular crush Rihanna to the list of People that Teni is finer than.

According to Don Jazzy who called Teni his Sherikoko, she was not only as fine as Beyonce and Shakira, but she was finer than Rihanna.