Nigerian record producer, Don Jazzy has cleared the air on his financial status after viral reports alleged that he was broke and living in a rented house. 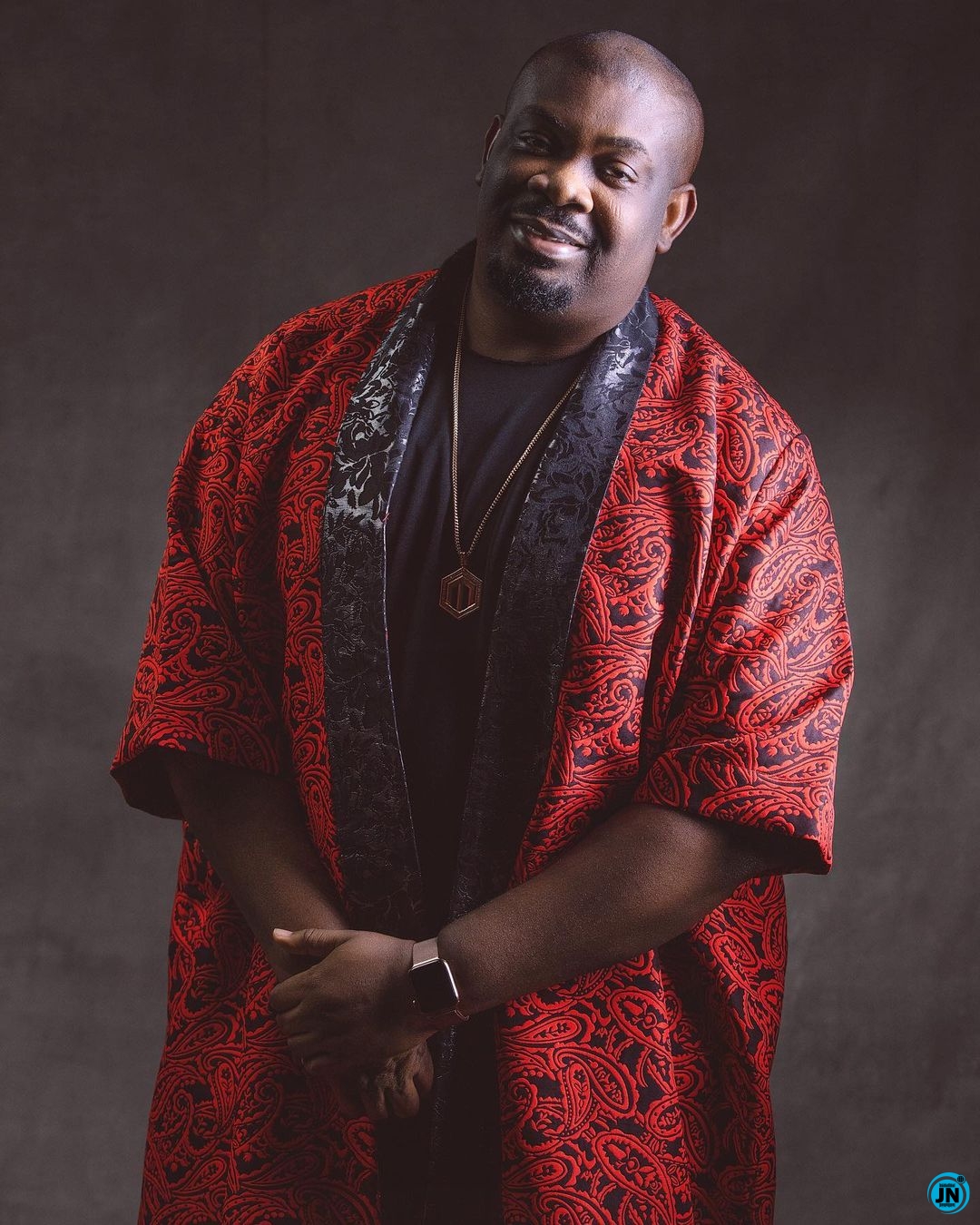 The Mavin record boss who refuted the viral claim of being broke, also opened up on why he showed off his newly acquired mansion on social media.

In a chat with popular TV host, Ebuka Obi-Uchendu on the BlackBox interview series, he said,

“I have several houses but this one I like more. Besides I already saw moving around the house in the morning. I didn’t want them to go and report the story the way I won’t like. Because I have been staying there for about a month or two.

“As I saw those people moving around in the morning with cameras and by evening I had not seen any news I just said lemme just kuku post my house jeje before they will come and talk one long story. I don’t want wahala.”

On the issue of living in a rented apartment, Don Jazzy noted that he had no issue with people peddling rumours about him.

“I’m not one of those people who care about the ‘do you have a house’ conversation. Yes, I moved from a rented house to my new house.

“I don’t understand. So what I’m broke? So what? Na you dey feed me abi I don beg you for food?.”

BBNaija: “Please All I Ask For Is Support, I’m Human And Bound To Make Mistakes" – Erica Apologises To Fans, & Begs For Support (VIDEO)
"It's Always Difficult, For Rich Kids To Succeed - Kiddwaya's Dad, Terry Waya Speaks Out
Senator Dino Melaye Shows Off His Newly Acquired Luxury Truck (Photos/Video)
Zlatan Cancels “Zanku To The World” 02 Indigo Show Due To Coronavirus Pandemic