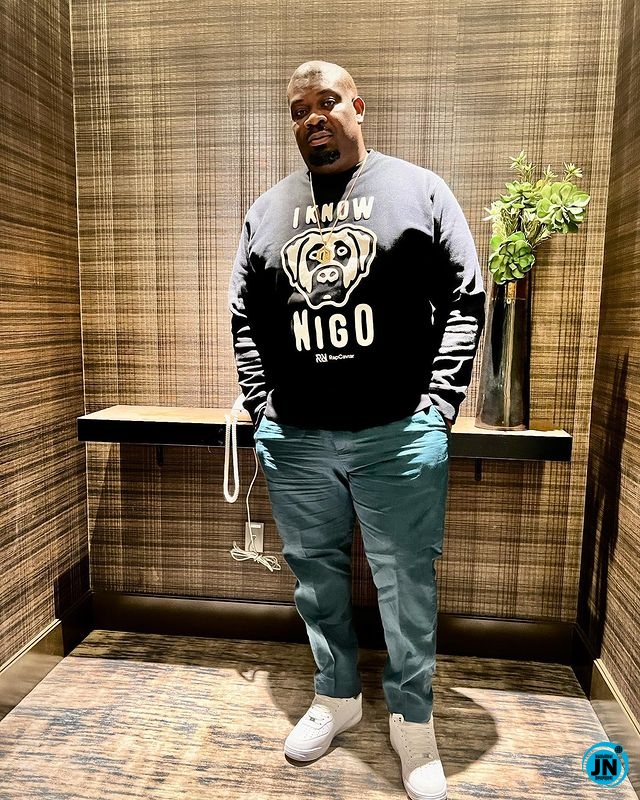 The Mavin Records boss has long been smitten with the “Good Girl Gone Bad” crooner and has made this known to his fans on several occasions.

According to reports, Rihanna had allegedly caught her boyfriend, ASAP Rocky cheating with a popular shoe designer, Amina Muaddi. 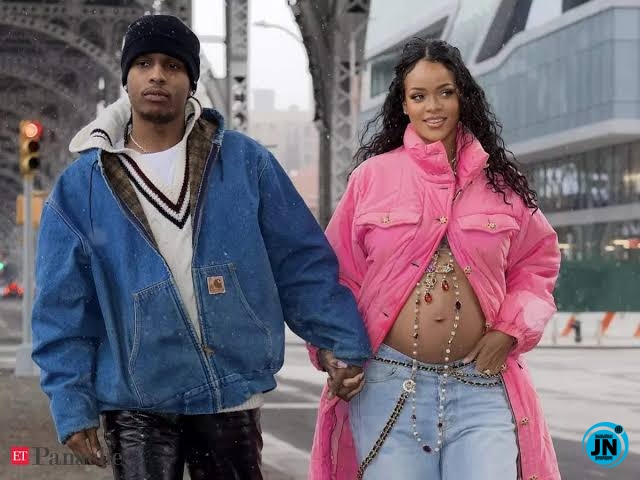 Reacting to the alleged break up rumors, the Don Jazzy took to his official Twitter page to reveal the book he’d start reading because of the news he’s heard; the book he had posted was a self-help book on how to be a step father.

Recall that the singer is expecting her first child, and might be a single mum if rumours of her breakup with ASAP Rocky are true.

“I need to start reading this book cos of the news I’m hearing. But for now pls welcome my new Mavin artist @BoySpyce to the family. Thanks” 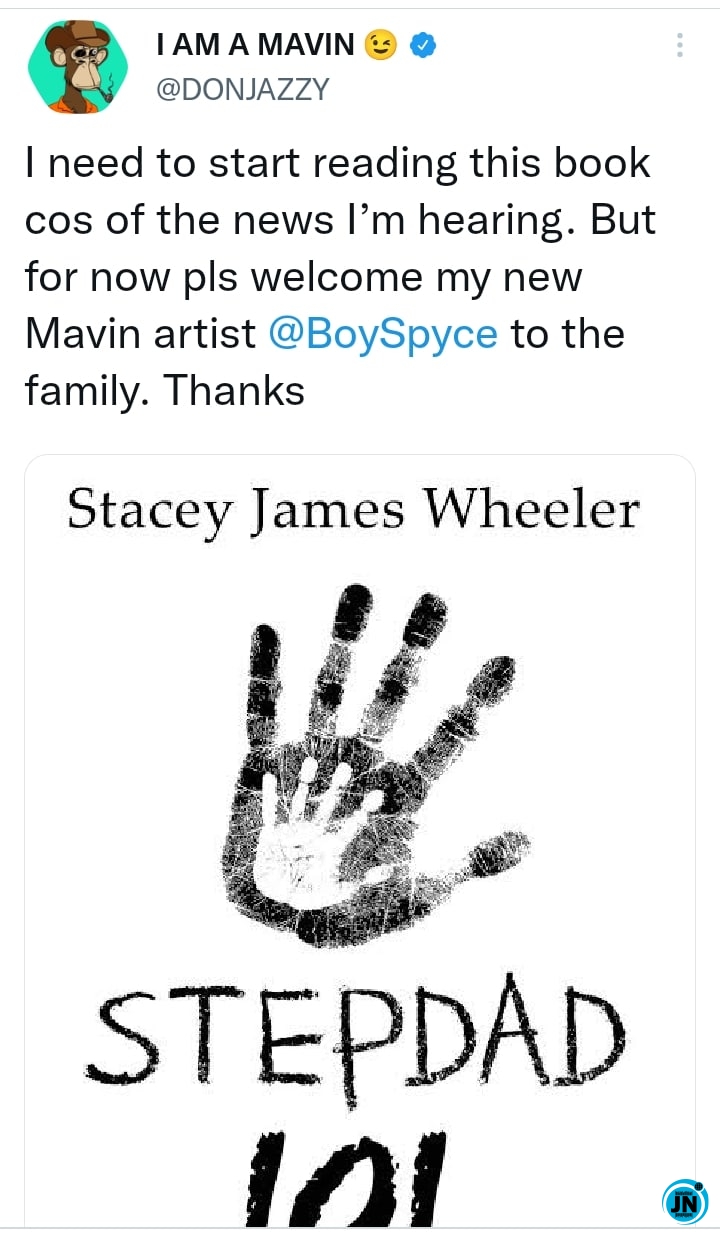 Don Jazzy Grateful To God, As He Celebrates 38th Birthday
“Rihanna no know wetin she dey miss” – Nigerians react as Don Jazzy calls himself the ‘hottest bachelor’ (Photo)
This Is The Priceless Thing Don Jazzy Is Doing On Twitter To Appreciate His Fans
Why I Didn’t Sign Simi, Falz, Teni To Mavin Records - Don Jazzy