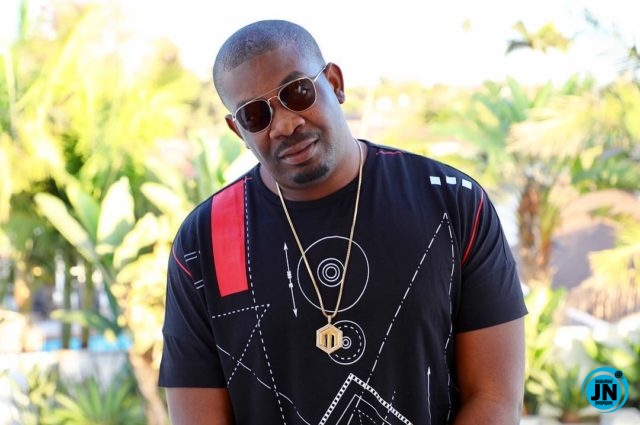 Mavin record label boss Don Jazzy has asked the Nigerian police to safeguard the life and properties of Lagosians as he expresses his concerns over insecurity issues rocking Lagos.


Taking to his twitter page to react to the recent surprise caused by incessant robbery attacks across Lagos state Do n Jazzy said that his heart goes out to everyone who had been on the receiving end.

Don Jazzy who had been part of the celebrities giving out cash relieve to social media recently got social media talking after he gave cash to an old woman who offered to give her body to men just to feed her family.

“stop Calling Me A Reality Tv Star, I’m A ‘soon To Be’ Award Winning Actress” – Bbnaija’s Erica
“My son will be lucky to marry a woman like me” – OAP, Toke Makinwa
All Nigeria State, set to Receive 1billion Palliative each for Covid19 Pandemic
Singer Yemi Alade Recounts How Her Mom Sold Her Economy Class Ticket To Pay Her School Fee