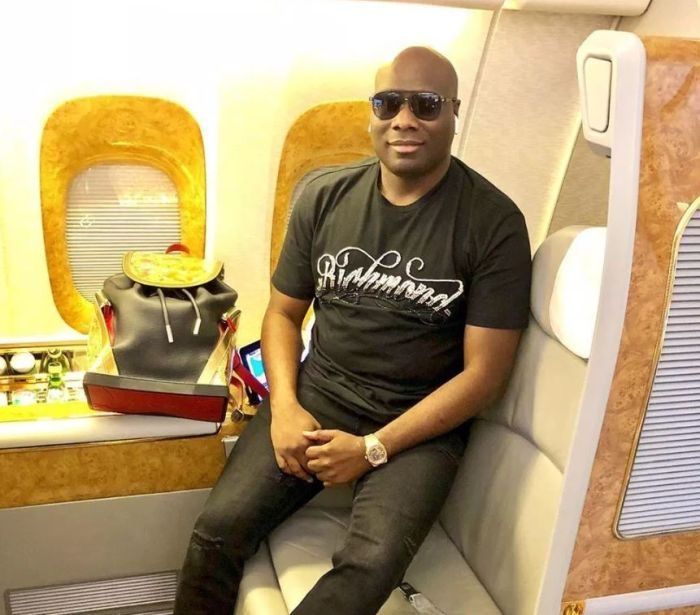 It was earlier reported that Hushpuppi, and four others, were arrested for allegedly laundering $13.5bn COVID-19 funds meant to buy ventilators for American natives, residing in Dubai.

In his new post on Insta-story, Mompha advised people not to believe all the stories flying around about Hushpuppi’s arrest.

He added that when he was arrested, different stories emerged on social media but he was later charged for selling foreign currency without licence by EFCC.

“Don’t believe all these stories flying on social media because when I was arrested by efcc different stories was flying all over.

At the end, my charge was selling foreign currency without no license which till now they can’t prove it and also can’t believe why so much hate in Nigeria”.

Your legs didn’t close in UNILAG – Toke Makinwa attacked on social media
Icons shun social distancing, welcomes BBnaija’s Laycon in grand style
Davido Fans Are Happy On Social Media Because He Is Going To Do These Two Things Today
Actress, Monalisa Chinda blasts those who run to social media to address their private issues