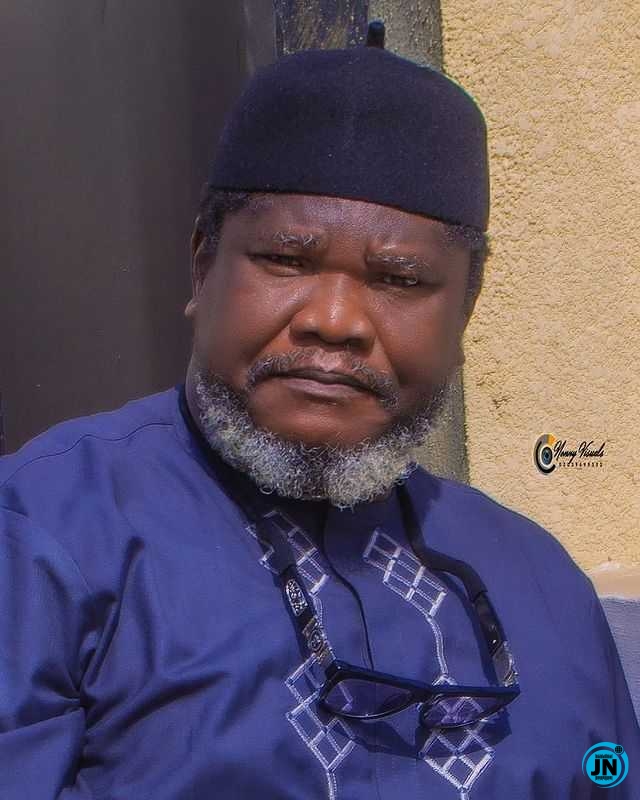 Popular film maker, Ugezu Ugezu has taken to his social media page to express that carrying out DNA test isn’t an African thing.

He further expressed the negative consequences of the results of DNA test, stating that it has wrecked a lot of homes, and leaving children scathed.

Our fathers held this belief and enjoyed peace of mind. This DNA stuff is tearing many homes apart and destroying many innocent children. 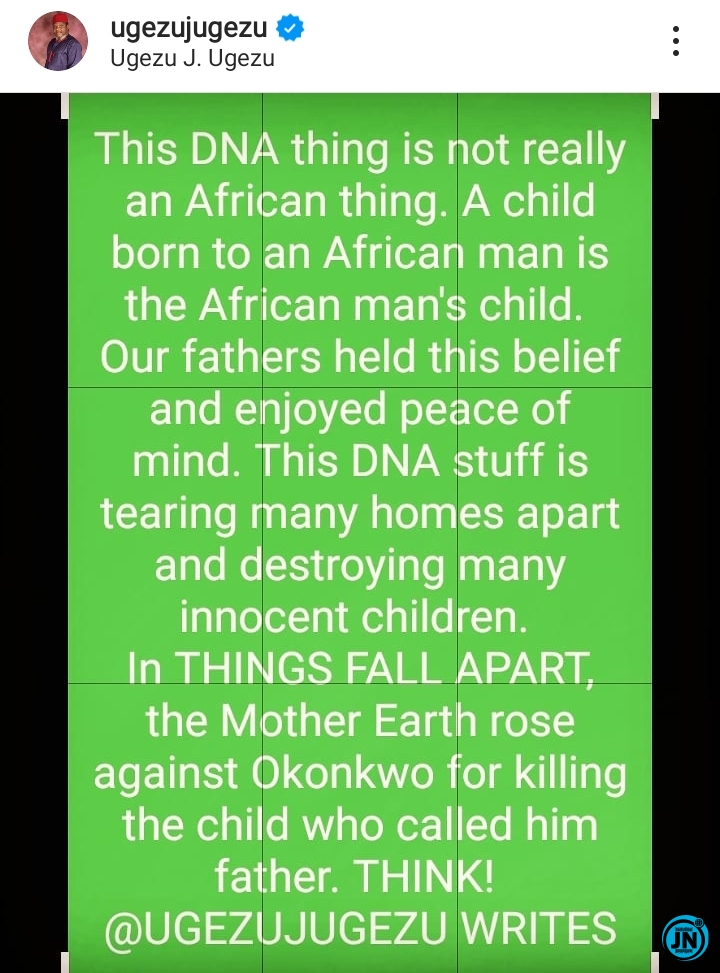