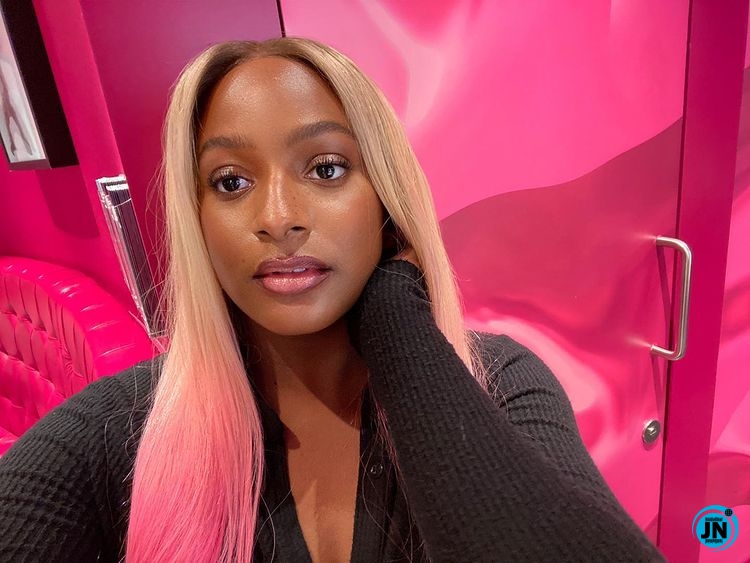 Award-winning disc jockey, DJ Cuppy, took to her heels after finding out that her London date hailed from Nigeria originally.

The billionaire’s daughter who recently matriculated in the University of Oxford, UK, is spotted in a video chatting with a fellow named Richard who intended to take her on a date.

In the course of getting to know one another, Dj Cuppy questioned the toaster of his originality aside from being a British citizen.

Richard’s answer caused the billionaire’s daughter to hit the road at the sound of his originality that turned out to be Nigeria. 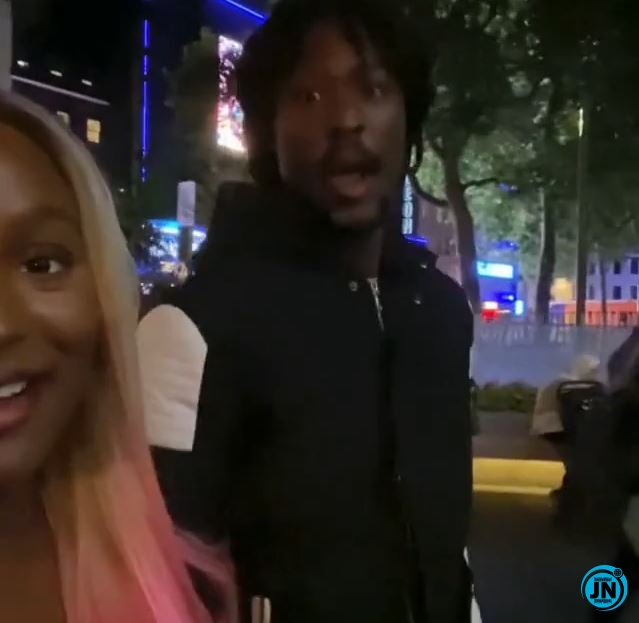 she wrote while sharing the video on her Instagram pager.

A real man will support his woman even if she’s pregnant for another man -Lady says
Simi reveals her beautiful experiences with her mother and mother in law
Again, DJ Cuppy receives an expensive jewelry from her mystery man for Christmas (Photos)
Man Slams Funke Akindele On Live TV Calls Her “An Agent Of Devil” (Watch Video)