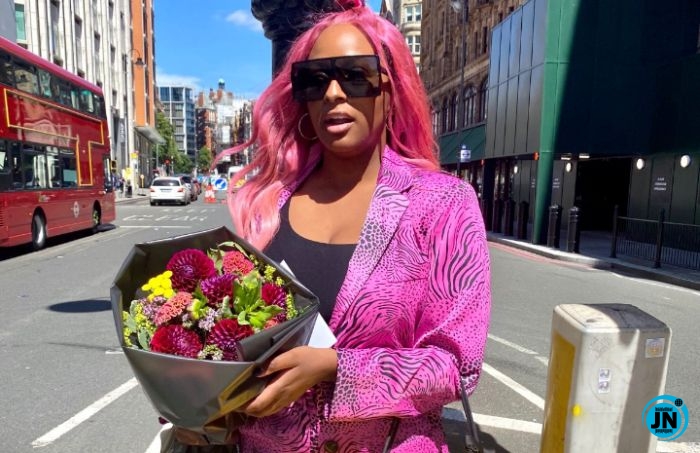 Just hours after announcing about her being single, and would be meeting the love of her life this year 2020, popular Nigerian disc jockey and billionaire daughter, DJ Cuppy has started bagging in marriage proposals from different suitors.

The disc jockey and singer, took to her official Twitter page, to share a marriage proposal she received from a suitor via email.

It may be recalled that, yesterday been Monday, Aug 3, DJ Cuppy had taken to same twitter page, to declare that, 2020 is the year she will meet the love her life. 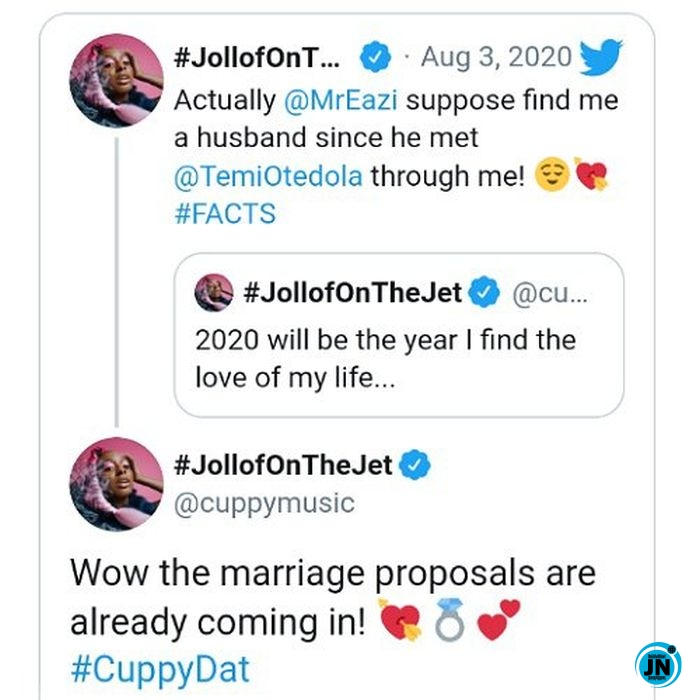 Barely a day after the Apple Music radio host made the public declaration, marriage proposals has already started trooping in.

DJ Cuppy shared one of such she got via email on Twitter, and captioned it;

“Wow! The marriage proposals are already coming in!”

Below is the proposal; 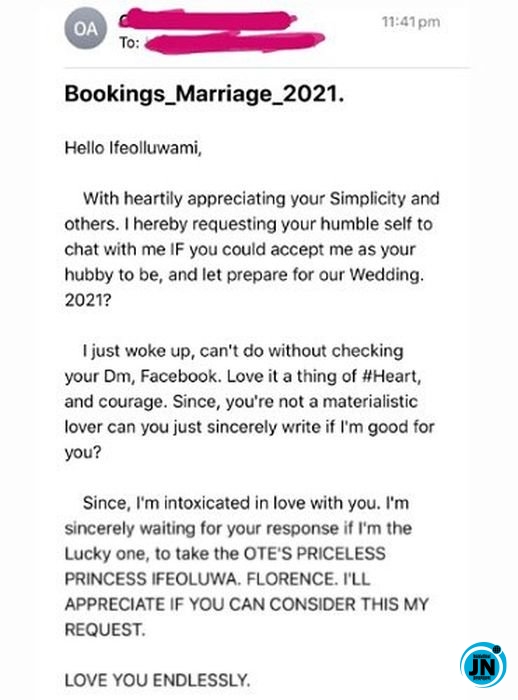