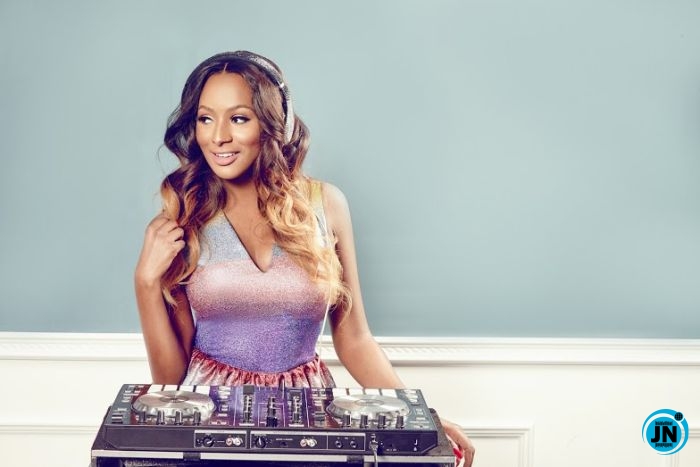 The Disc Jockey is expected to release her debut album this year, she revealed that thirteen artists were featured on the album.

DJ Cuppy is yet to disclose the names of the artists she featured, or announced the official day for the album launch.

However, the talented disc jockey, has taking to her social media page, to release the artwork for the album.

Again, DJ Cuppy receives an expensive jewelry from her mystery man for Christmas (Photos)
“I Would Have Been A Trader If Not For Music” – DJ Cuppy (Video)
DJ Cuppy Explains The Difference Between Being Rich & Wealthy
Nigerians in shock as DJ Cuppy shares ‘traditional wedding’ photo with Anthony Joshua