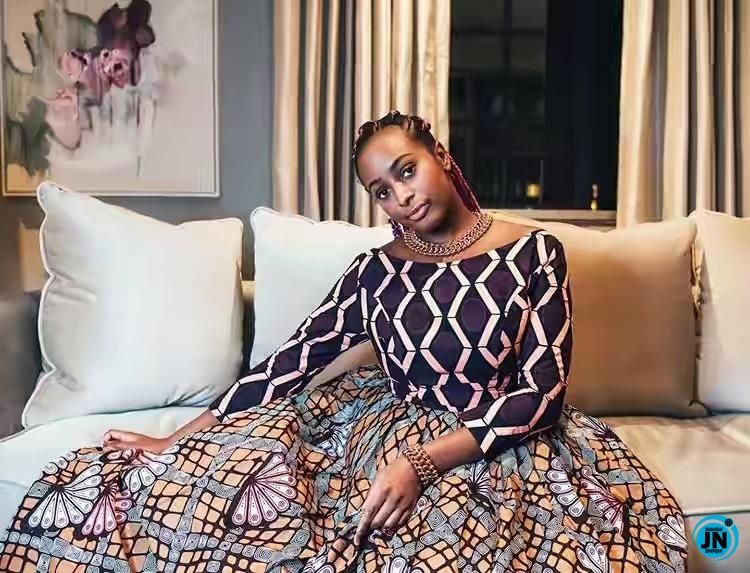 Daughter of a billionaire oil-mogul, Florence Otedola, better known as DJ Cuppy has been awarded for an outstanding role in Arts and Culture.

The Kings College in London acknowledged the disc jockey with the honorary alumni award in arts and culture.

“Thank you King’s Graduation cap …I am honoured and humbled to be receiving this award! TrophySparkles #CuppyOnAMission #ForeverKings.”

Thank you King’s 🎓 …I am honoured and humbled to be receiving this award! 🏆✨ #CuppyOnAMission #ForeverKings pic.twitter.com/G9RyieOekO

Cuppy bagged a Bachelor of Science (BSc) degree in Business Administration and Management from King’s College London in 2014, which makes her an alumnus of the institution.