Diamond Platnumz also known as Diamond Abdul Juma is a Tanzanian singer, songwriter. As Diamond Platnumz is one of the biggest and influential music artists in East Africa, some of the main questions that many people are asking about him are:

Since Diamond started his career in 2010 when he recorded his first song, he has grown is wealth in several ways making him come up in the list of the wealthiest musicians in East Africa and Africa as a whole. 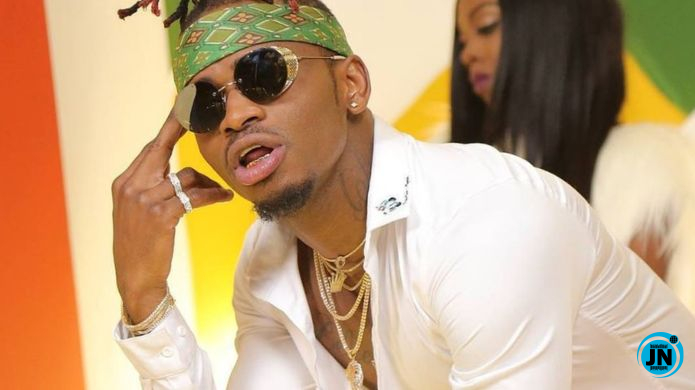 As per 2019 report by Forbes, Diamond platnumz net worth is reported to be around $5 Million.

This is just an estimation and not the actual net worth as the top-notch musician may have unknown investments and assets. 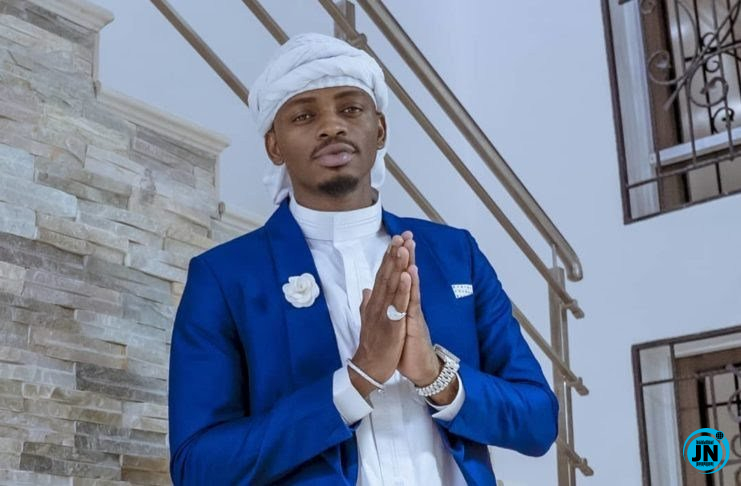 JustNaija gathered that Diamond who struggled to stardom was hardly known in 2010 even after he released his debut album Kamwambie that turned out to be a total flop.

At some point during the initial stages of his career he was forced to impersonate the once popular singer Z-Anto whose song Binti Kiziwi was a club banger.

Platnumz was born on 2nd October 1989 in Tanzania. He is 29 years as of 2019. He is known to organize big parties during his birthday every 2nd October. Diamond was however publicly dating Zari Hassan who was 10 years older than him. 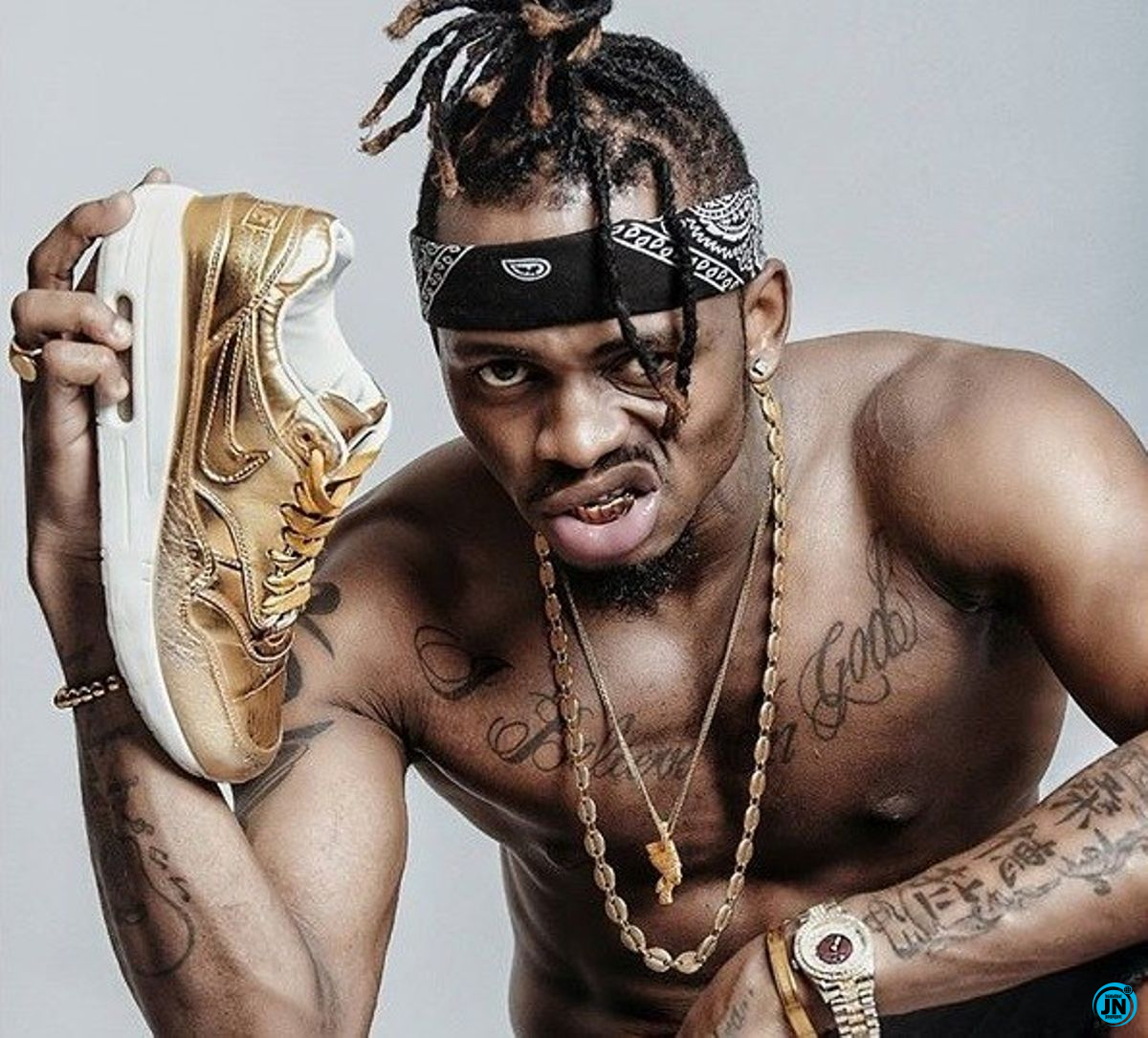 Let's Talk! BBNaija 2019 Edition, Who Do You Think Will Emerge As The Winner Tonight?
Actress Nkechi Blessing Speaks On How Funke Akindele And Her Husband Changed Her Life In 2019
Wizkid Net Worth 2019
Don Jazzy Net Worth 2019

"If I Don’t Win, I Think Dorathy Will" – Laycon