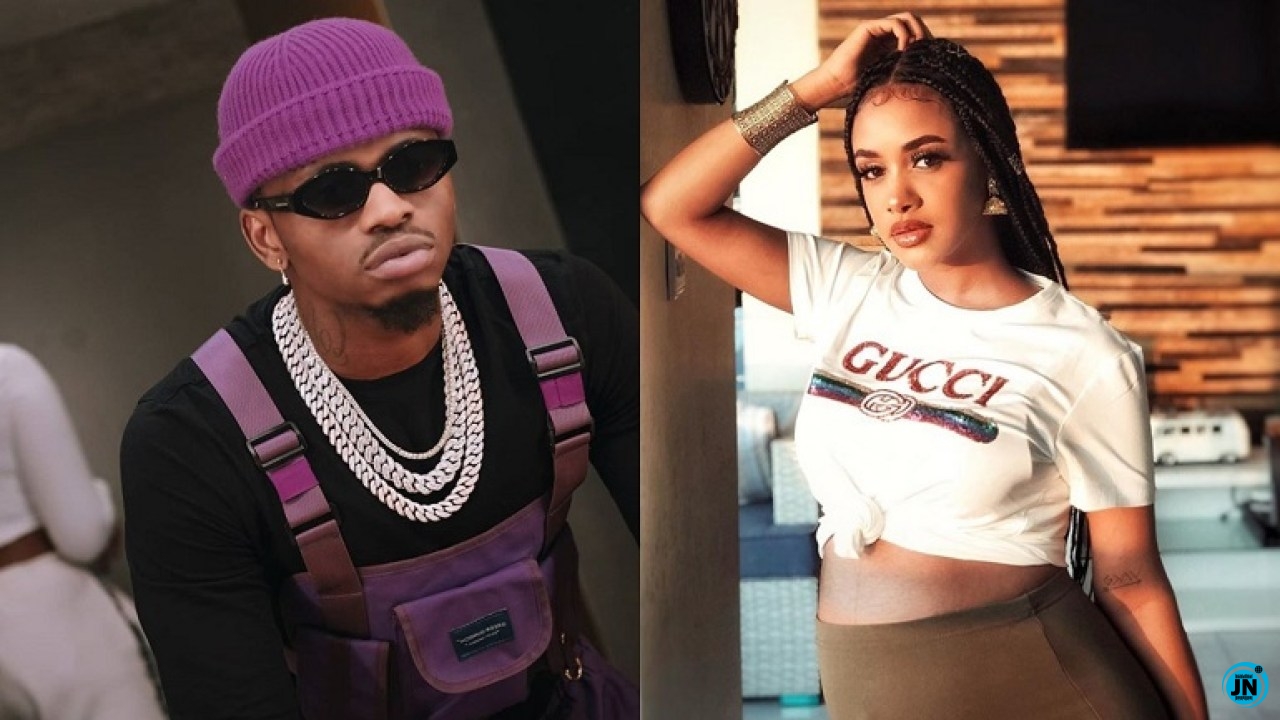 Tanzanian music star, Diamond Platnumz has kept silence about his breakup with Tanasha but he finally addressed the issue on live video with online fans.

Going live on Instagram on Wednesday night, the Tanzanian superstar engaged fans in a Q&A session, some flirting with him, before dropping the bomb.

A curious fan, popped the question many sought answers to posing:

An unexpecting Diamond shied off from the question, saying that was a little too private and was not going to address it as desired. 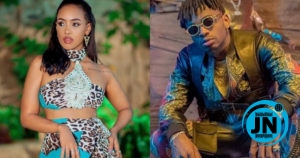 Another fan who got wind of Sallam SK´s COVID-19 positive results sought further details on it. But Diamond kept his distance stating:

Diamond pointed out that his intentions behind the Inst-live sessions was to interact with his fans without the involvement of his family or his business.

Watch Moment Youths Disgrace And Chased Out Tvc Reporter From Protest Ground In Lagos
MI and A-Q address issues ranging from instagram live battles and giveaways to payments of tithes and the failure of the government, in the booth [The Live Report EP Review]
BBNaija’s Nina Knocks follower who called the Range Rover gift from her husband ‘FAKE’
Exit from recession much ado about nothing