Veteran Nigerian singer, Oladapo Oyebanjo, popularly known as D’banj, has finally reacted to the alleged rape accusation, laveled to him, saying that he is innocent of the accusation leveled against him, until proven guilty. 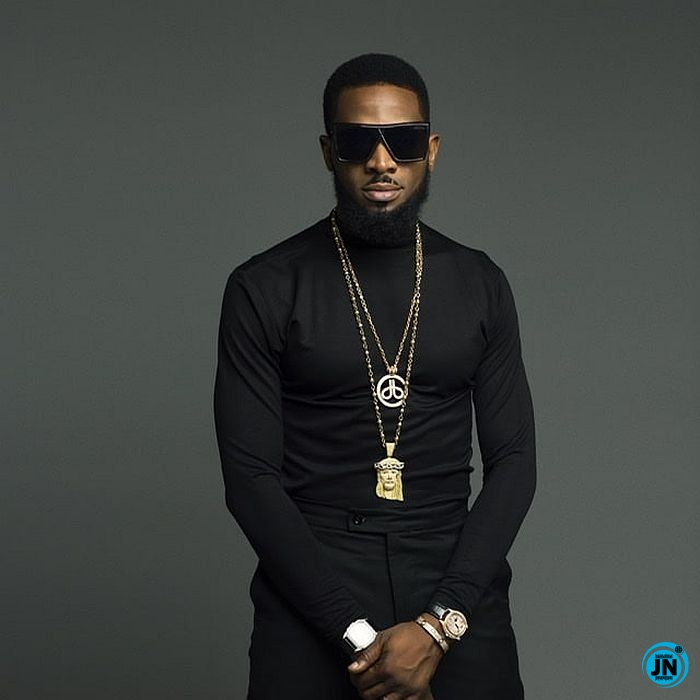 The 40-year-old singer said this on Monday when he shared a video of himself dancing on Instagram with a caption,

Dbanj is currently being investigated by the police for allegedly raping Seyitan Babatayo.

Things took a confusing turn last week after Ms. Babatayo, was arrested and detained for accusing the singer of rape.

Ms. Babatayo’s lawyers, Olamide Omileye of Ojoge, Omileye, and Partners, told PREMIUM TIMES on Wednesday that their client was intimidated and coerced into withdrawing her accusation while in police custody.

He told this newspaper that their client deleted the tweets under duress while in police custody on Tuesday.

The promotional post appeared alongside tweets wherein she debunked the report of her arrest and intimidation by D’banj and his team.

The incident had sparked outrage on social media with many celebrities reacting to the development.

Most of the females in BBNaija house use Kayamata – Popular Nollywood actress reveals
#BBNAIJA2020: How Eric Shocked Other Housemates When Dared To Kiss Lilo In A S*xy Position (VIDEO)
‘Wiz Keep Fighting For Us!’ - Nigerians React As Wizkid Calls The Senate ‘F*cking D*ck Heads’
“Ugliest of them all in Season 5” – Lady drags Tolanibaj, she responds