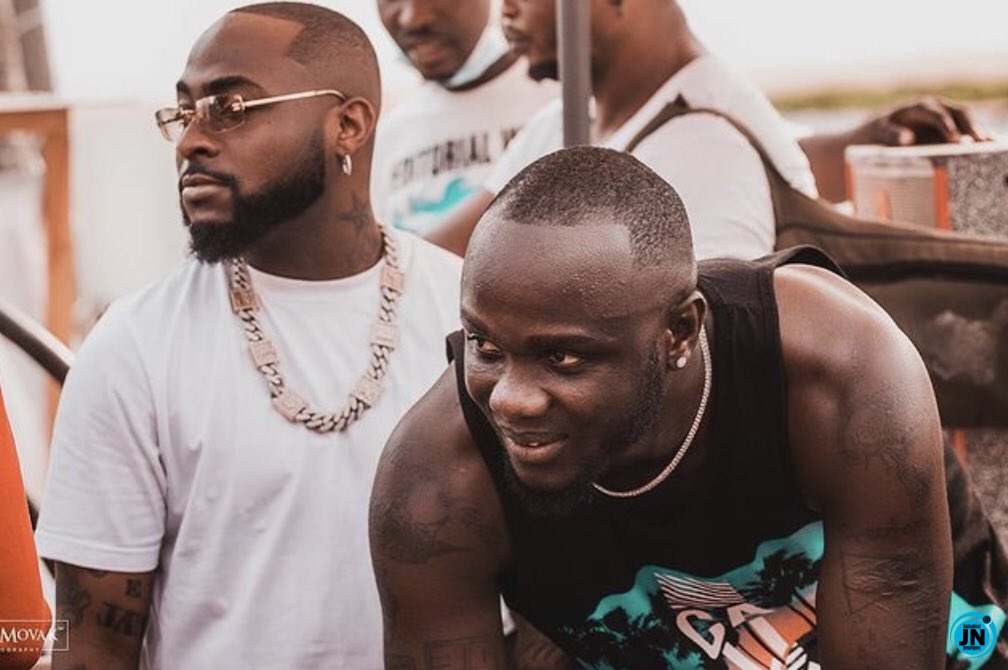 He died today, June 29, at Ever-care hospital in Admiralty Way, Lagos, according to reports.

He had complained of breathing problems and drove himself to the hospital, where he was admitted for treatment, according to reports. He died a few hours later, unfortunately.

His body has been deposited in the mortuary and will be buried tomorrow, June 30th, according to sources.

“Celebrate Me, When Am Still Alive…” – IsrealDMW Shares Following Obama DMW’s Death
“This is rude” – Netizens lambast Nini for ignoring Israel DMW while he was spraying her money at her birthday (Video)
Davido Signs New Artiste To DMW Records
“This life just make money” – Reactions as Davido gives Isreal DMW a resounding knock on the head (Video)

may his soul rest I peace

May his soul rest I peace

May God grant him eternal rest, in Jesus name AMEN!!!