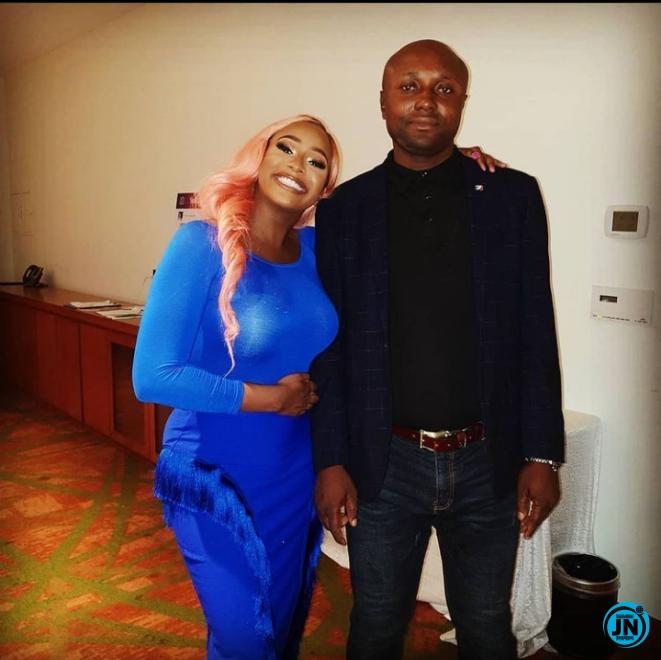 Davido’s aide, Israel has continued to apologize to the Otedolas after he made a statement which defamed the character of popular disk jockey, Cuppy.

Israel, who yesterday, sent out a public apology to Cuppy for saying she didn’t give Zlatan any payment after they made a hit song, Gelato, has also sent a message to her father, Femi Otedola.

Israel, in his short message, apologized to Femi Otedola for speaking against his daughter, Cuppy. Israel claimed that his allegation was false, and he only said what he heard.

This comes moments after Davido and Zlatan laughed over his apology message to the billionaire daughter. 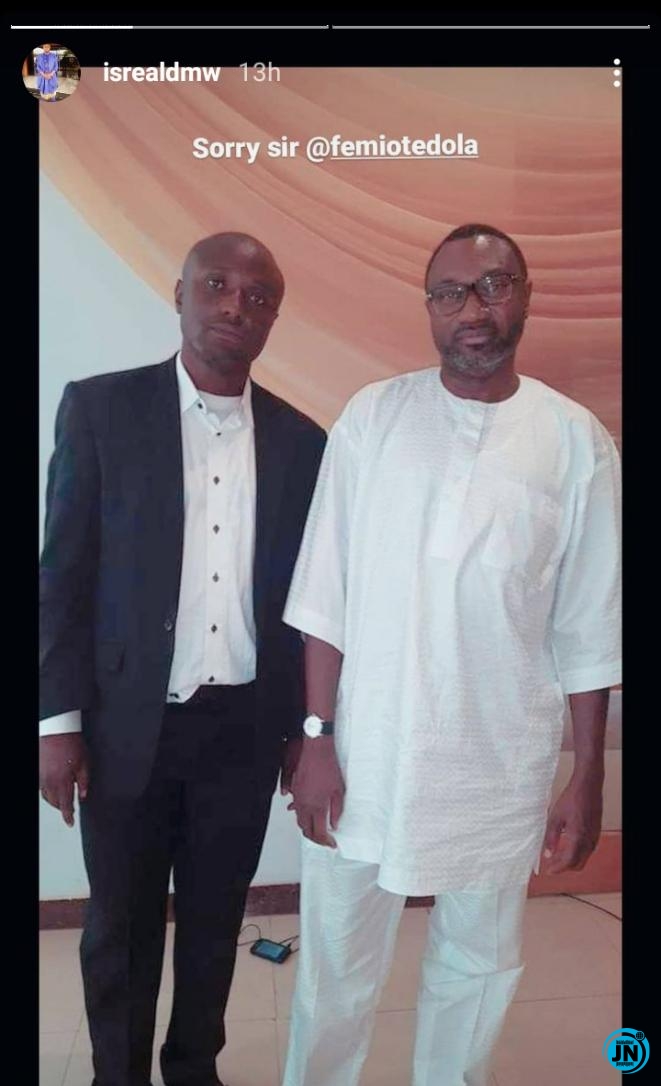