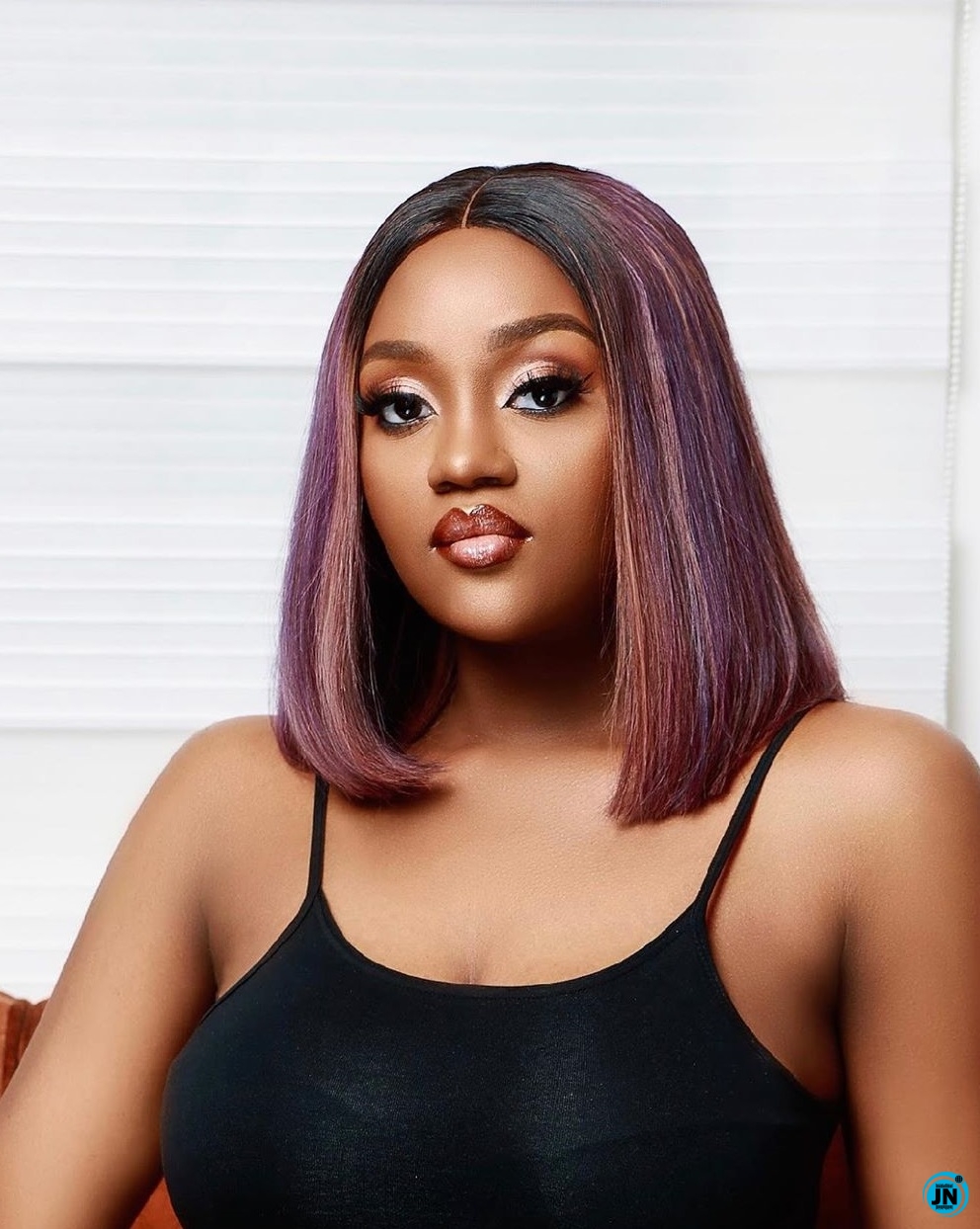 In the video shared online, the mother of one, her friend Nayomee, and the Triple MG boss were in a fancy restaurant, having a wonderful time together. 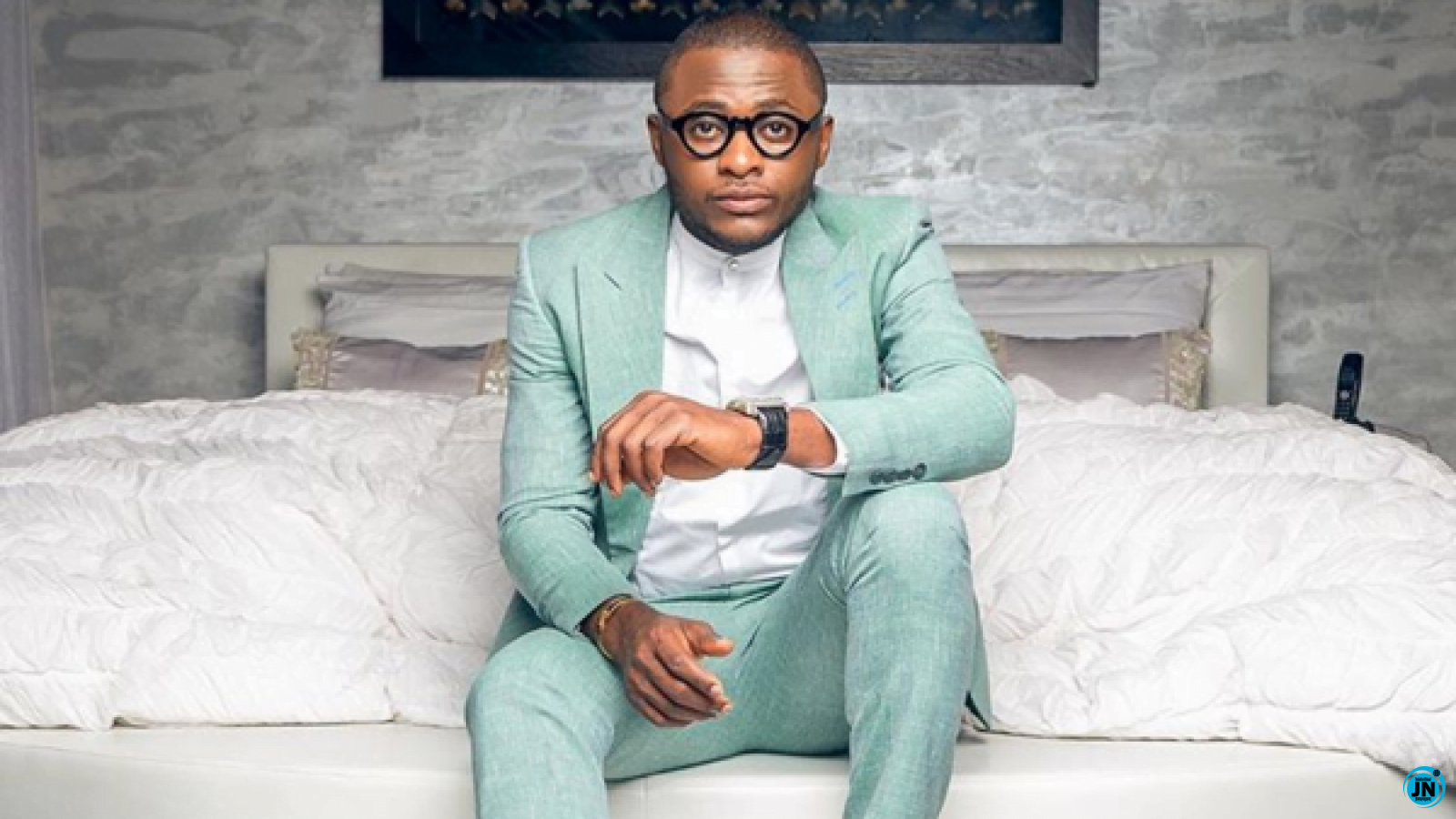 This is coming amid a break-up rumor between the beautiful Nigerian chef and her lover, Davido.

Adenike turned 26 on Wednesday, March 18, and all the women in Davido’s life celebrated her.

However, Adenike’s response after the women in Davido’s life celebrated her, has stirred reactions and further fueled breakup rumors between the singer and his fiancee.

She reposted Mya’s post on her Instastories with the words, “Thanks hun,” while she replied her cousin’s fiancée, Chioma, with “Thanks Chefchi.”

Adenike’s reaction to the two ladies stirred mixed reactions on social media, as some fans claimed that Mya has indeed taken Chioma’s place.

You Should Be Jubilating They Are Comparing You To Tacha: Nollywood Actor Slams Cee-C
Revealed! How Ubi Franklin allegedly beat up Timaya forcing the singer to go down on his knees to apologize (Details)
Ubi Franklin slams those who constantly commit abortion but mock him for having children with different women
“Remember the beating I gave you in January last year? Don’t let me beat you again” – Timaya sternly warns Ubi Franklin