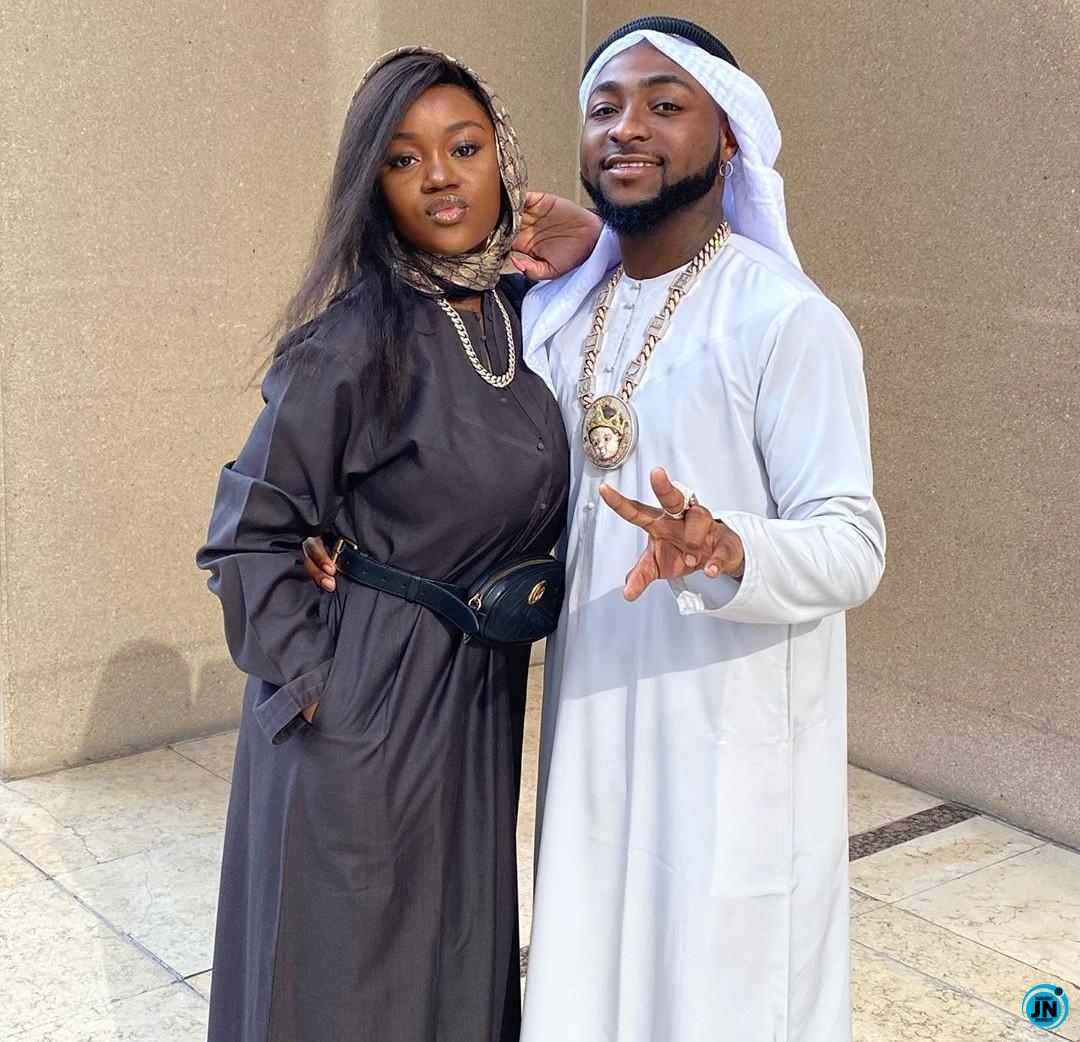 Nigerian journalist, Kemi Olunloyo has alleged that Davido’s fiancee, Chioma Rowland Avril, was denied US Visa 8 times, due to past criminal records.

According to Kemi, the only way Chioma can only be allowed entry into the United States is if Davido eventually becomes a politician and applies for a diplomatic passport.

Kemi claimed that the mother of one, has criminal records in the past which has hindered her from getting a US Visa. 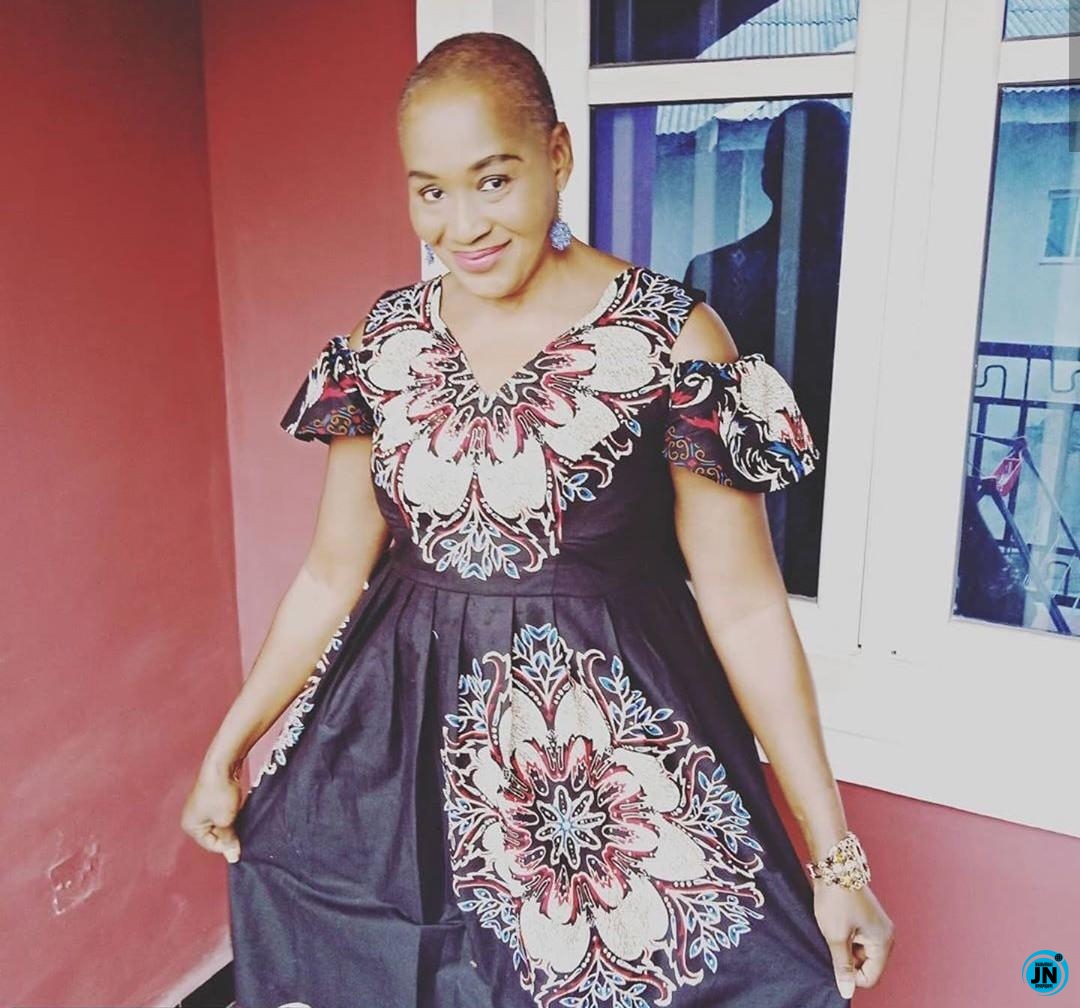 In her words, she wrote;

“Davido’s fiancé Chioma has been denied a US visa 8 times due to her past criminal record.

Only way to get into America is with a diplomatic passport when Davido becomes a politician.” 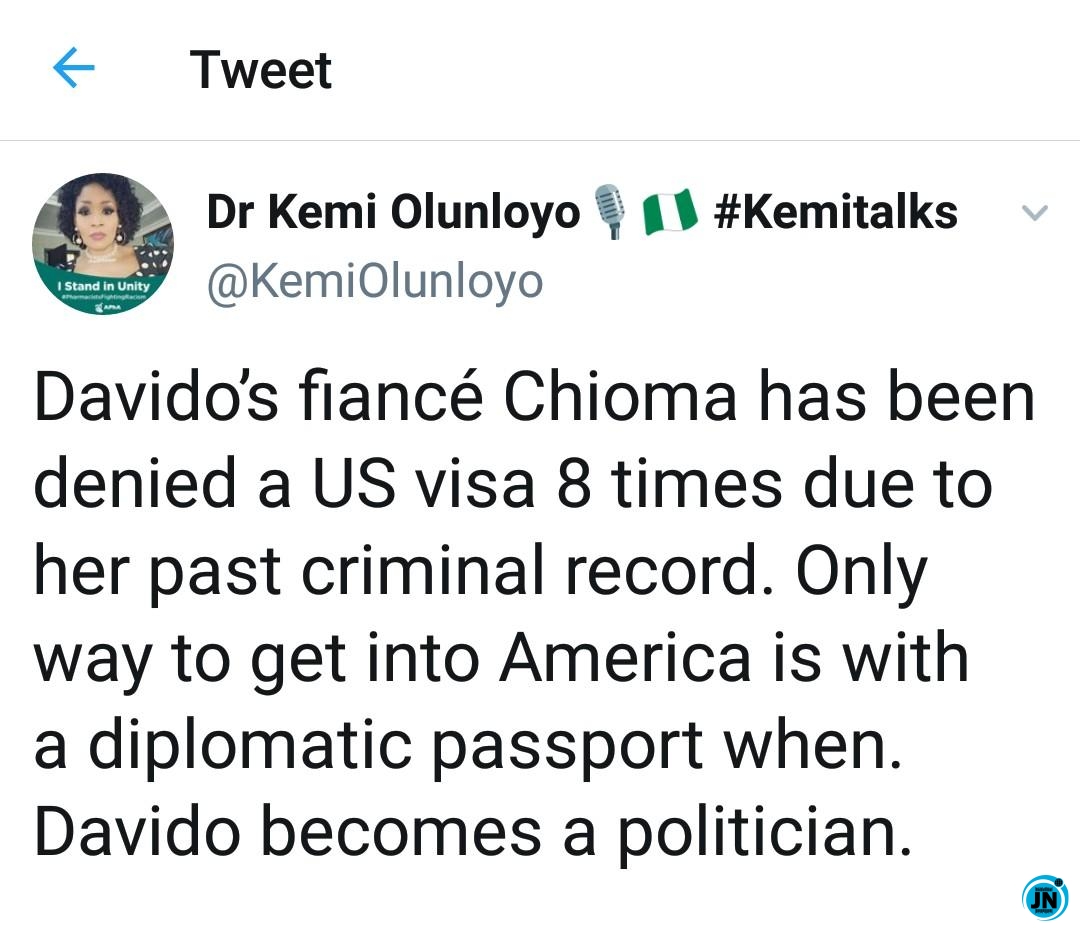 Davido And His Crew Allegedly Denied Access To Popular Ghanaian Club
As Churchill introduces Rosy Meurer as his wife, old video where she denied Tonto Dikeh’s accusation of sleeping with Churchill surfaces
Davido’s fiancee, Chioma allegedly denied US visa 8 times due to past criminal records

This woman no get sense at all