Davido's Album Did 427M Streams In 5 Months, Check Out Wizkid's Album Total Streams At The Moment
Posted by

Wizkid and Davido are amongst the Nigerian artistes who can brag about recording one of the best albums in 2020 as their albums grossed alot of numbers on top streaming platforms globally. 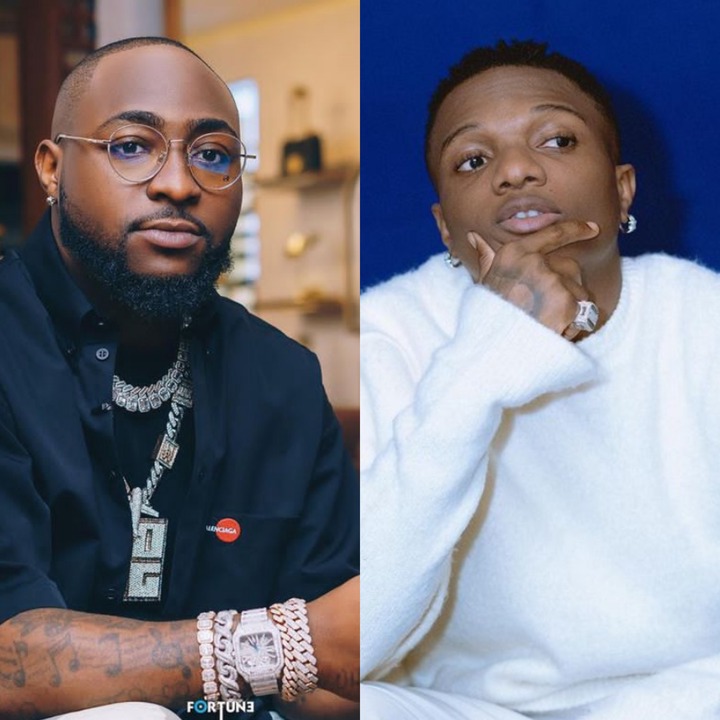 In 5 months of Davido's "A Better time" album release, the album still ranks among the top 5 Audiomack albums and has surpassed over 427 Million streams across five main platforms (Boomplay, Audiomack, Apple Music, Spotify and YouTube Music). 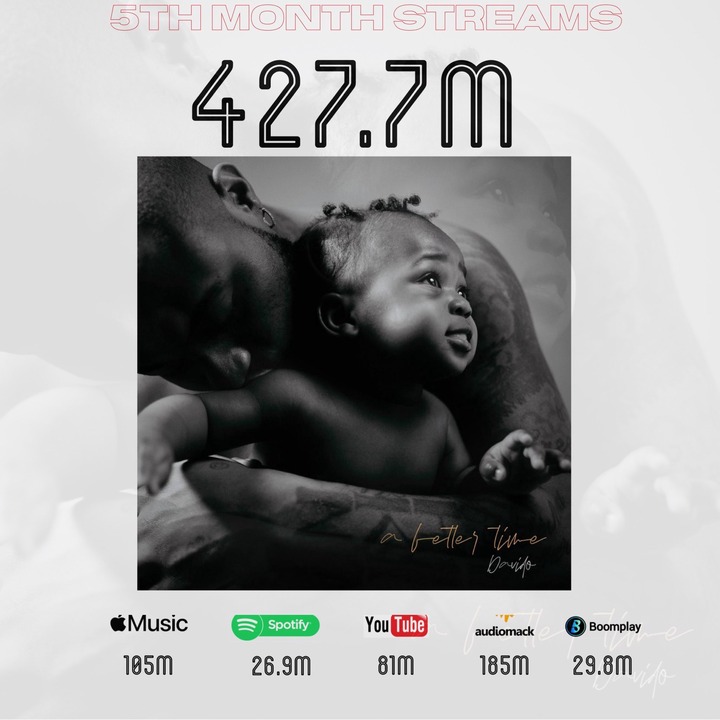 Recently, it was revealed that the Made In Lagos Album by Wizkid has successfully amassed 524M streams after 7 months of it's release, hence making it one of the most streamed Nigerian albums of this decade. 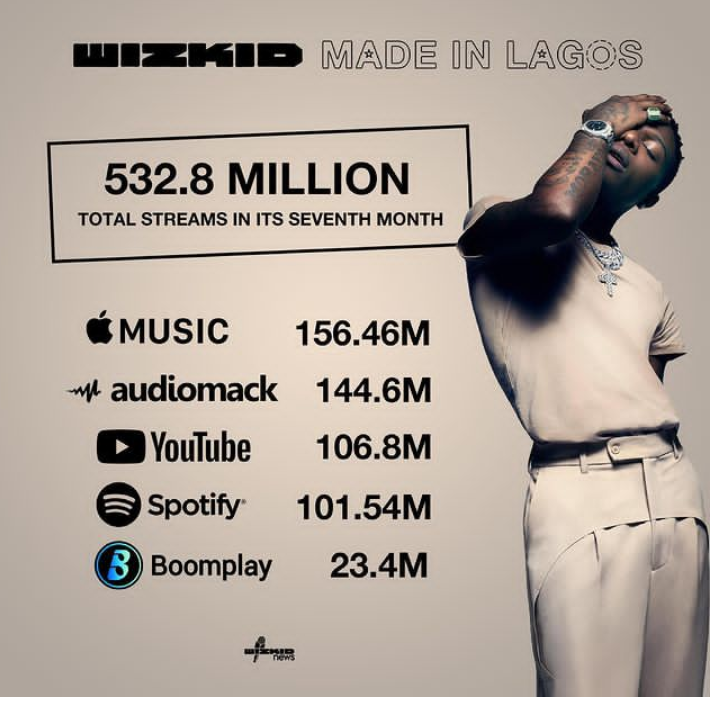 After the news was revealed by Wizkidnews on Instagram, check out how fans Reacted to it below: 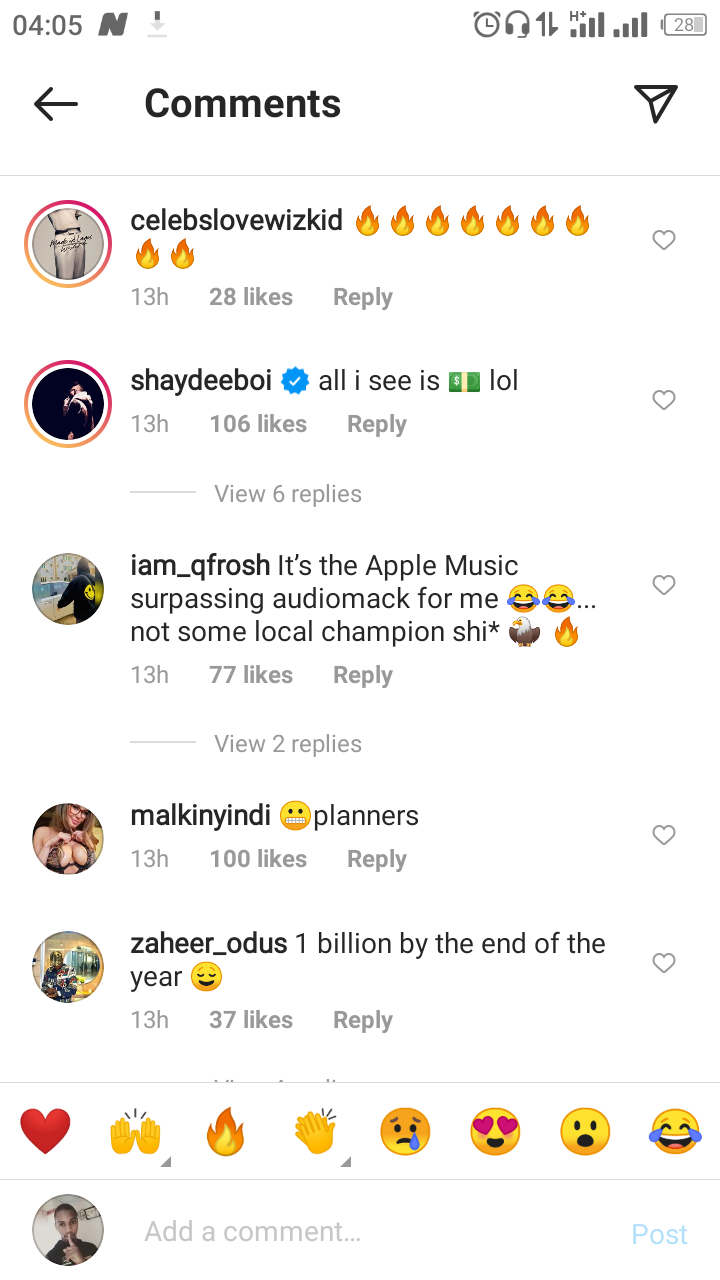 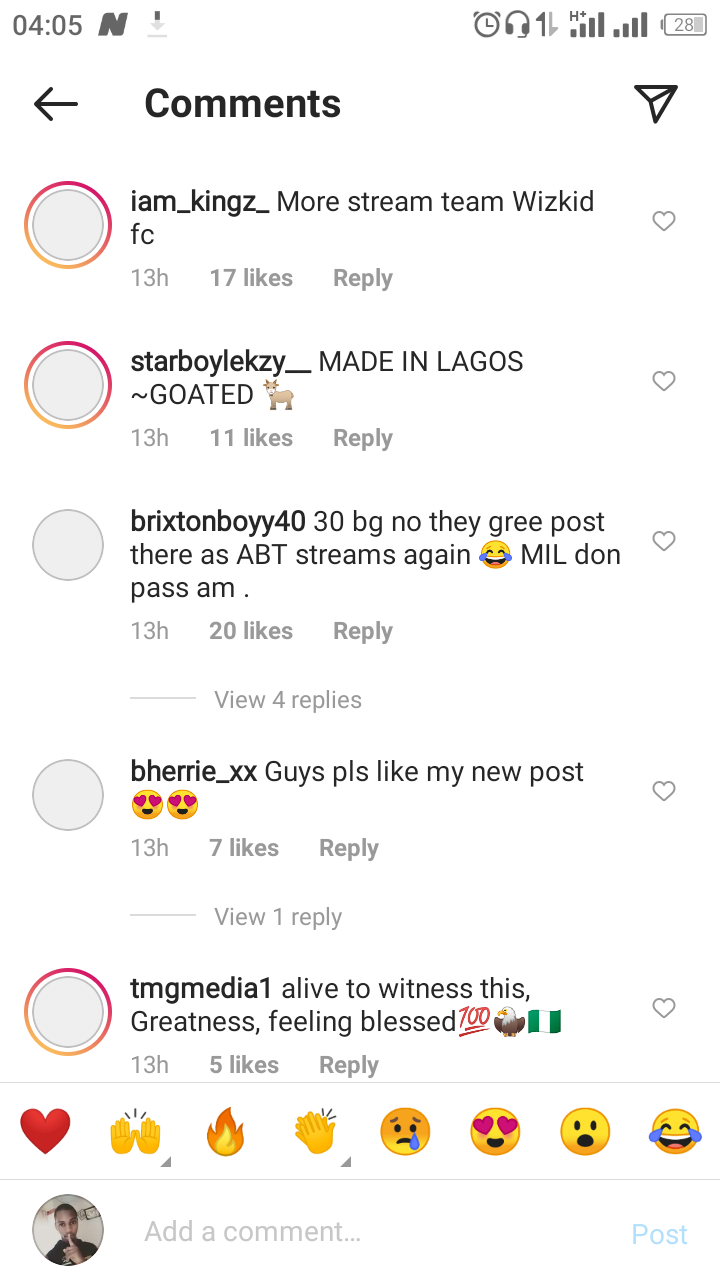 The Made In Lagos album has also spent 28+ weeks on the Billboard World Albums Chart, closing in on Burna Boy's African Giant album which spent 36 weeks on the chart but irrespective of the streaming numbers, which among the two albums is your favourite?