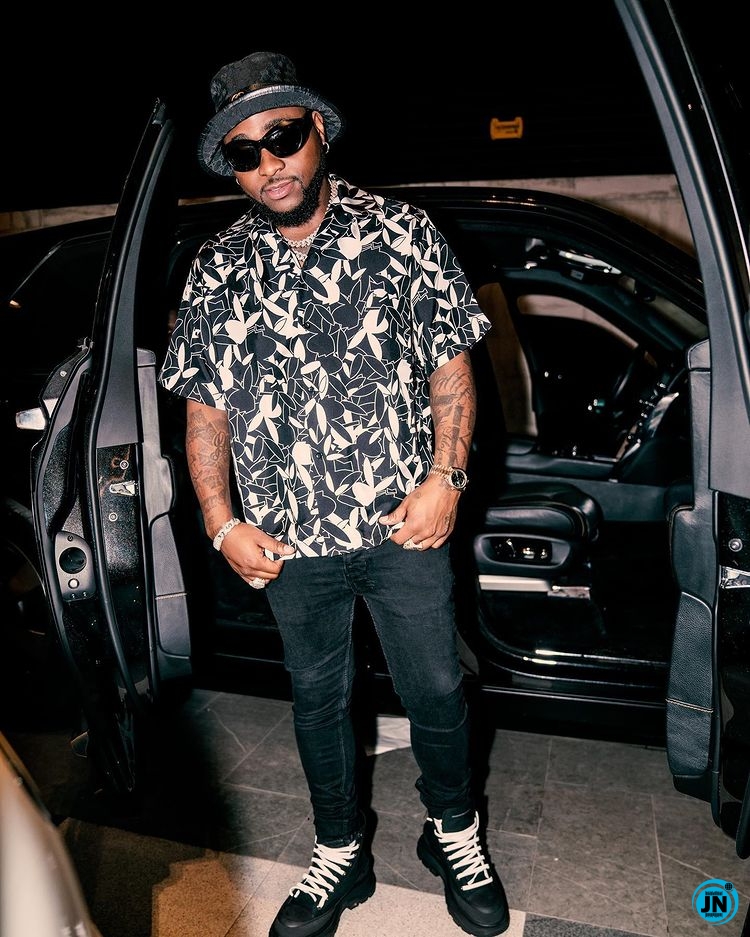 The PDP gubernatorial candidate had taken to his page to exercise the choice of the citizens of Osun State by encouraging them to identify a successful candidate.

“Intelligence & Understanding can not be falsified, stolen or handed to anyone on a silver platter. It takes dedication, patience and discipline to attain such feat.

It is up to the party members to identify and support an intelligent aspirant among the lot. We can do better in Osun state! #IgbaOtunTiDe,” 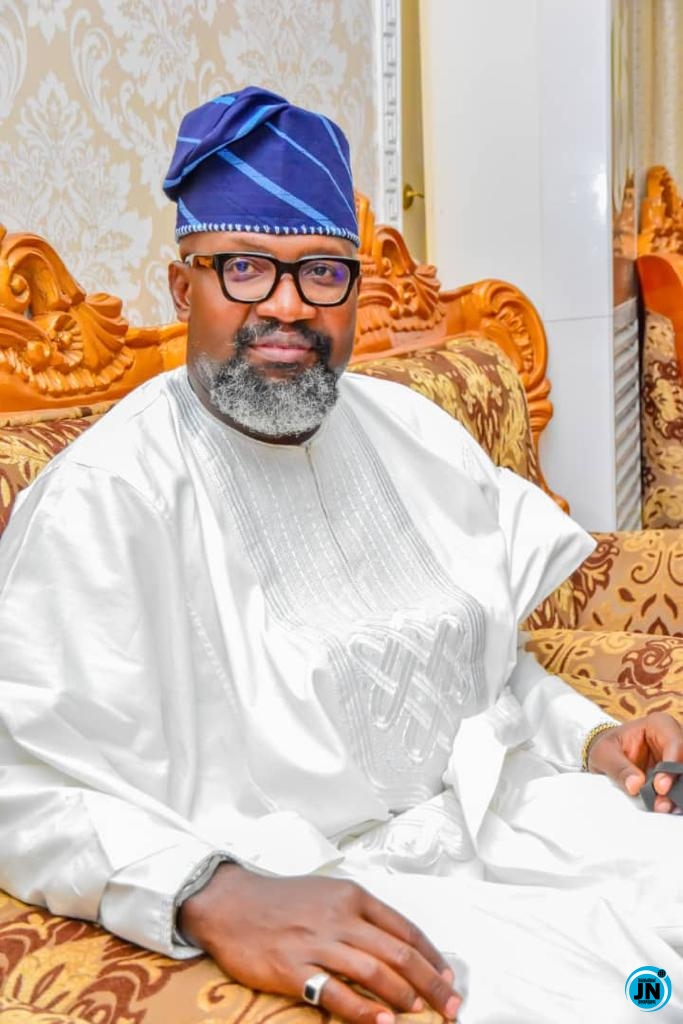 In a now-deleted tweet, Davido quoted the post asking that his cousin keep quiet as the context simply defines him.

“Yo cuz STFU & your talking to yourself #MOLEDE,” 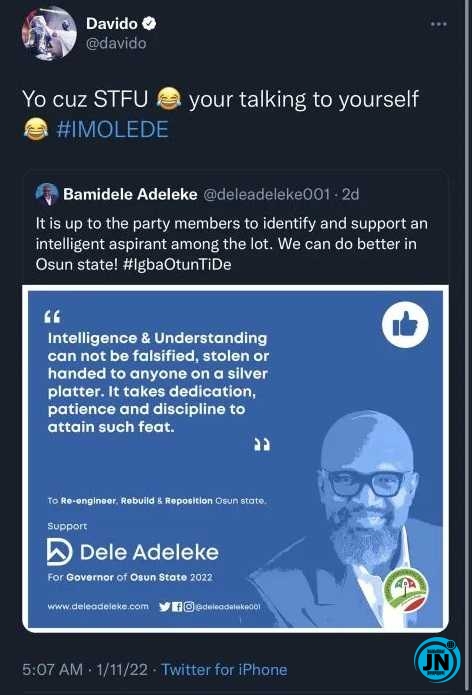