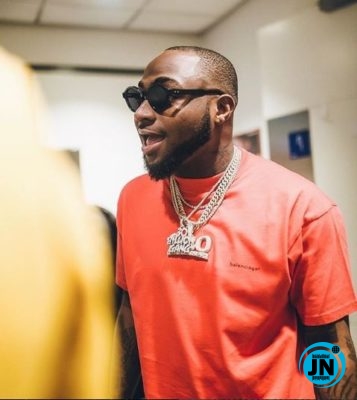 The Year doesn’t seem to be going so smoothly for Davido as he announced that he just lost a friend to the cold hands of death.

Davido has been through a lot in the past few months. The cancellation of his “A Good Time” tour in the US, his fiancee, Chioma testing positive to the coronavirus must have been quite hard on him.  However, the singer has again been hit with another blow and this time, its with the death of a friend.

The “Risky” singer made the announcement on Instagram that he had lost a very close friend identified as King Jhaffi. He wrote: “RIP KING JHAFFI !!!!! WTF MAN … my boy gone … FUCK 2020 ?” Davido went on to share a series of videos which shows their times together. From the videos, shared, it is easy to see that the deceased and Davido share a very special bond. He later took to his Instagram story to share a heart wrenching photo of himself crying. 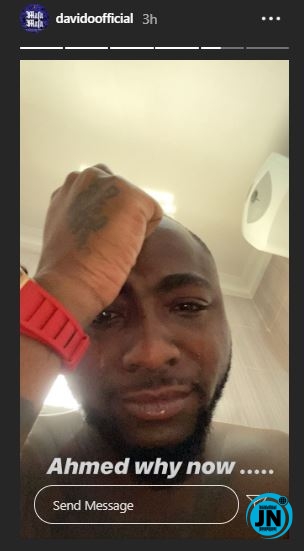