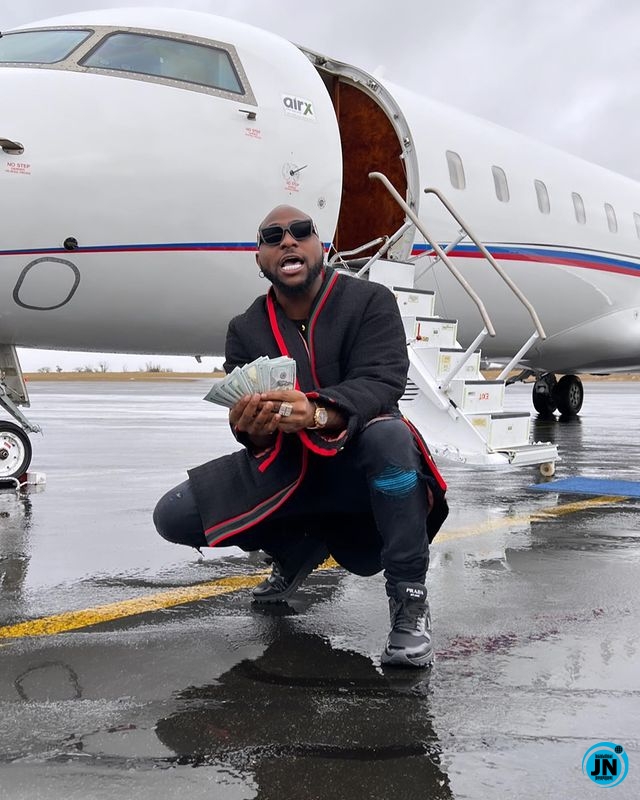 Internationally recognized Afrobeat singer and songwriter, Davido Adeleke, sells out tickets to his concerts at the O2 Arena in London.

The long-anticipated show which would hold on the 5th of March on the Greenwich Peninsula in southeast London, United Kingdom has sold out all of its tickets hours after the singer welcomed his baby mama, Chioma Rowland, and son in the UK.

Taking to social media to announce the milestone in his career, Davido willed the credit to Africa at large.

he wrote on his Instagram page while making the announcement. 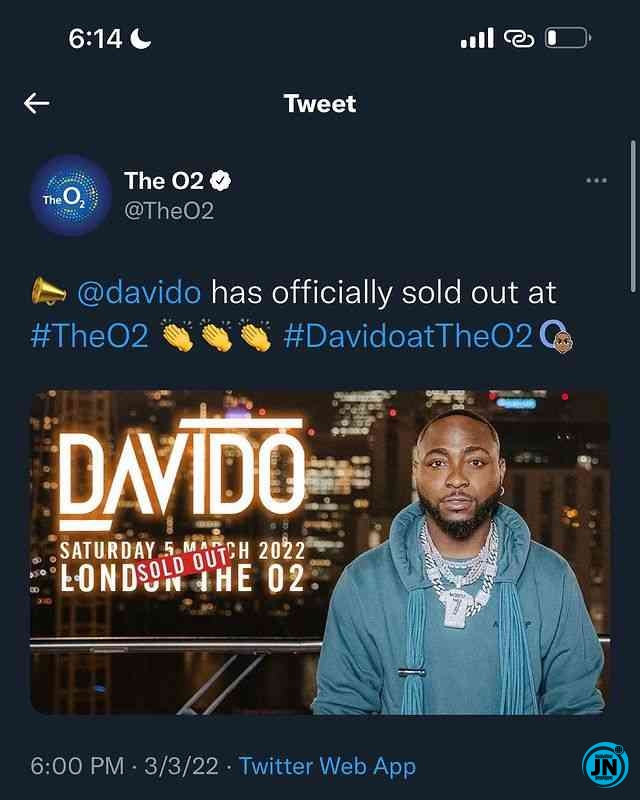 One day i will also make it.
life na turn by turn