David Adeleke, better known by his stage name Davido, is an accomplished singer and performer. On Wednesday, June 22, 2022, he successfully released the music video for the hit song "Buga" by Kizz Daniel and Tekno. 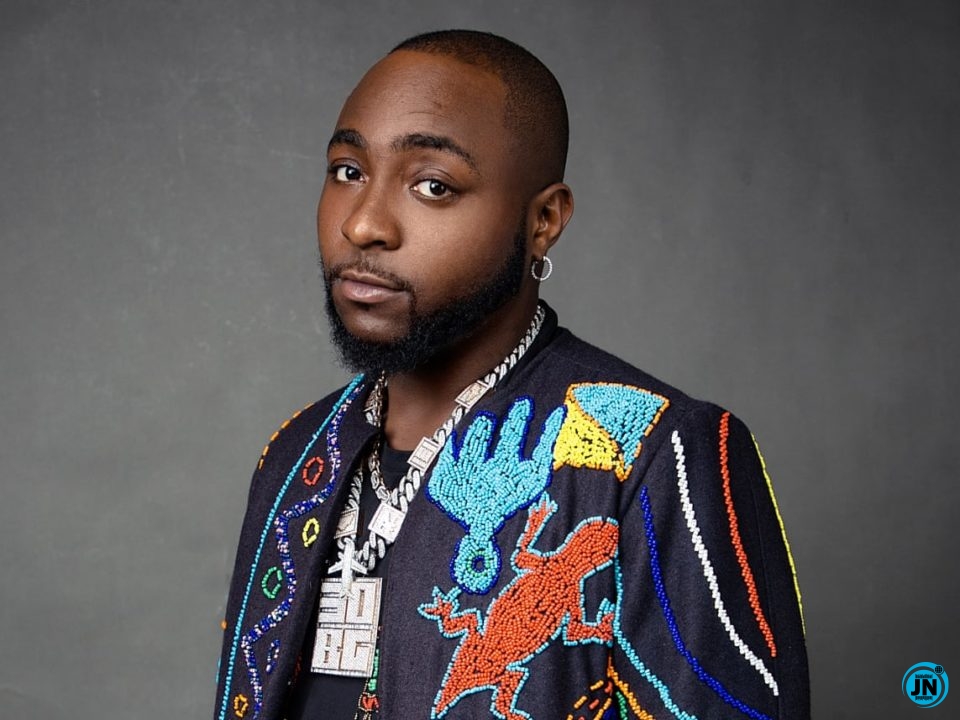 Under Kizz Daniel's tweet announcing the official release of the music video for "Buga," which TG Omori directed, the singer sent a message with some words of support that read: