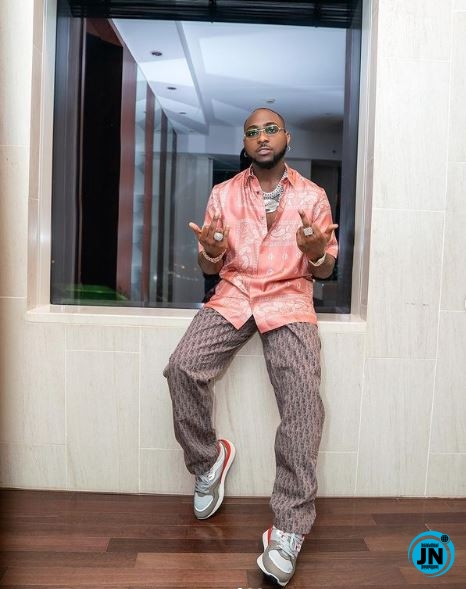 IG gossip blog, Cutie__juls had released videos and photos which hinted at the fact that the mother of the crooner’s son has found love again after her relationship with Davido appeared shaky and unclear. 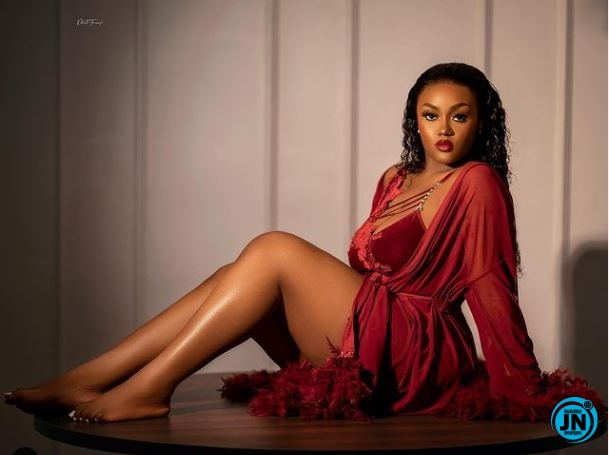 OBO who took to his Instagram stories to share a cryptic note avowed that there is nothing hidden under the sun. 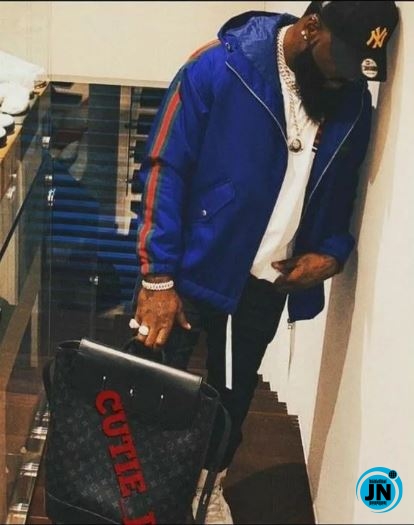 “There’s nothing hidden under the sun,” 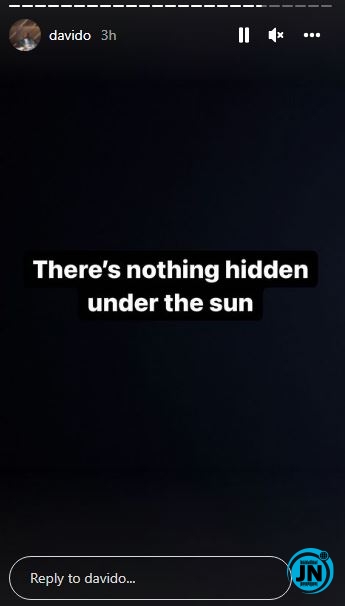 Check out some reactions from IG users: 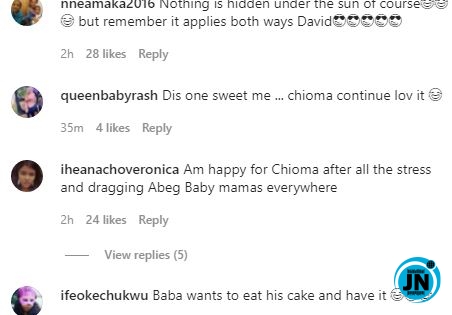 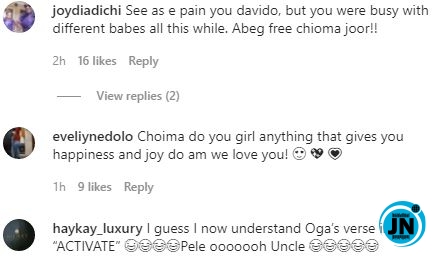 However, amid speculations, Chioma is yet to come clean as regards her alleged new catch.

Video Of How Hushpuppi & His Gang Were Arrested By The Dubai Police, Surfaces Online (Watch Video)
‘He is hotter than Wizkid’ – Nigerians drag Wizkid as more photos of his first baby mama and her new man surfaces
Residents in shock as a stream reportedly resurfaces after 300 years disappearance in Imo State (Video)
“How will I be wearing somebody’s leg inside my leg?” – Reactions as shoes which look like human feet surfaces online