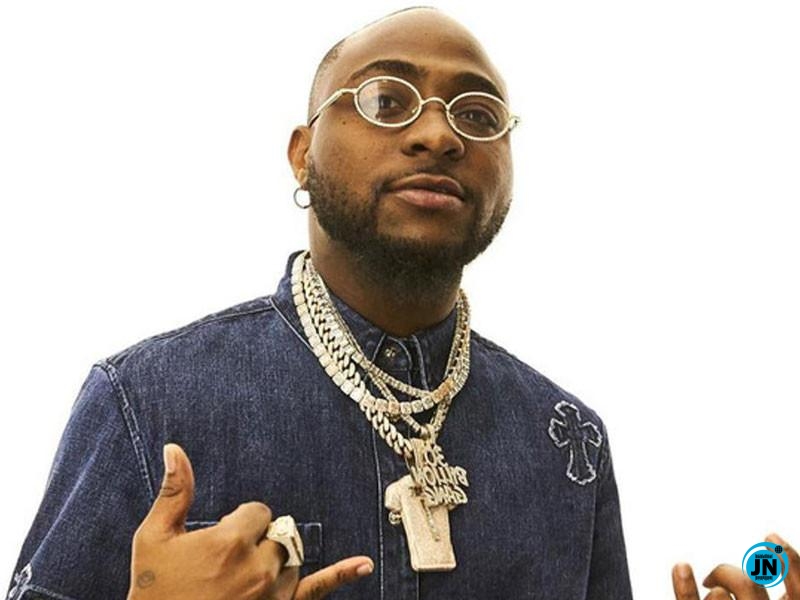 Popular singer, Davido Adeleke has condemned allegations of intentionally mocking the Northerners following the mass killing in the region.

Some social media users had called out the DMW boss for being insensitive towards the killings of some farmers by terrorists in Borno after the singer tweeted; “Fruitful week for us all.”

“Can’t believe you are doing this @davido you have a huge amount of fans here in the north, in a critical situation like this you can’t even sympathize with them shame on you man.”

In response to the backlash, Davido quickly noted that his activities with the Kogi governor’s children had nothing to do with the situation of things in the north.

BBNaija: The Emotional Moment Lucy Met Ka3na For The First Time After Her Eviction (Video)
Davido Vows to change the life of a fan who named newborn baby after him
Reno Omokri Reveals What Happened To His Beards 8yrs After A Picture With Genevieve Nnaji
Nigerians Mock Bobrisky After Saying The Reason Why God Sent Him To Earth (Photo)