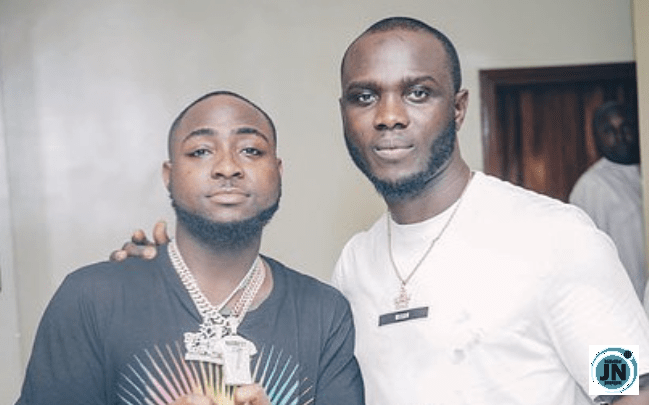 Davido has been seen for the first time since the death of his associate, Obama DMW.

Recall YabaLeftOnline reported about how a member of the singer’s crew, passed on.

Obama DMW a close associate to the singer as an aide for Davido, and died on Tuesday, June 30, 2021 following a complaint about breathing difficulty.

Obama DMW died at a Lekki hospital, Ever-Care hospital on Admiralty Way where he has driven himself to seek medical attention.

He was admitted at the clinic for treatment but unfortunately, died a few hours later.

In a text message exchange that has made it way online, Peruzzi shared details of what went down before his death.

According to that report, the crew had all going out with their boss, Davido before his scheduled traveling and everyone had appeared in good health and enjoyed a good time together. 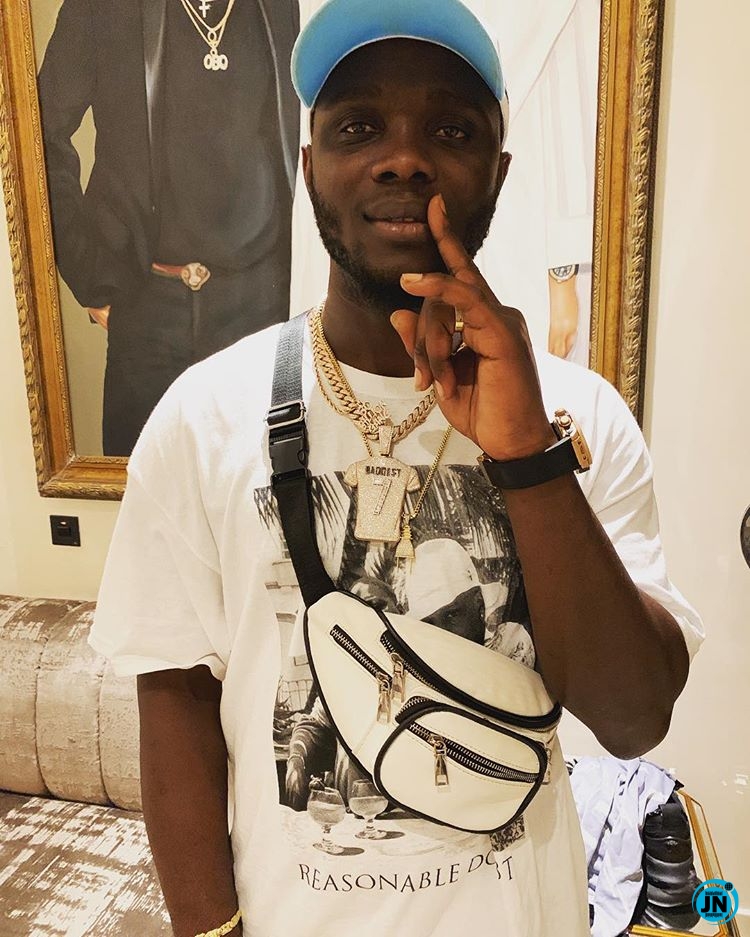 Obama DMW was said to have left around 2:00 am. Afterwards, he woke up complaining of breathing difficulty.

He drove himself to the hospital to get help and after a while, his arteries reportedly stopped pumping blood and he couldn’t breathe anymore and he died.

It looks like cigarettes and alcohol might have played a role in the sudden demise of Obama as Peruzzi vowed that he was done with those moving forward. 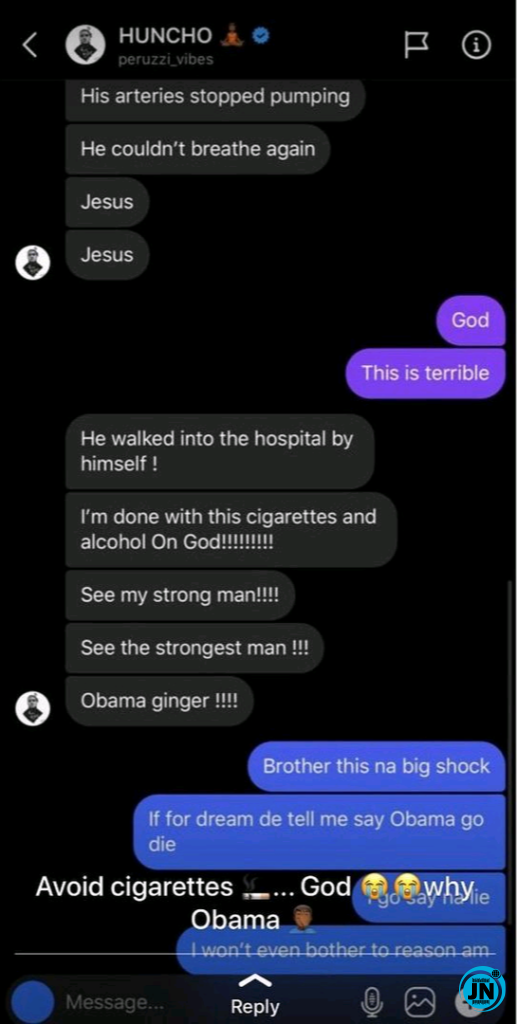 Davido has now been seen for the very first time since the death of Obama, and he was pictured with a swollen eyes. 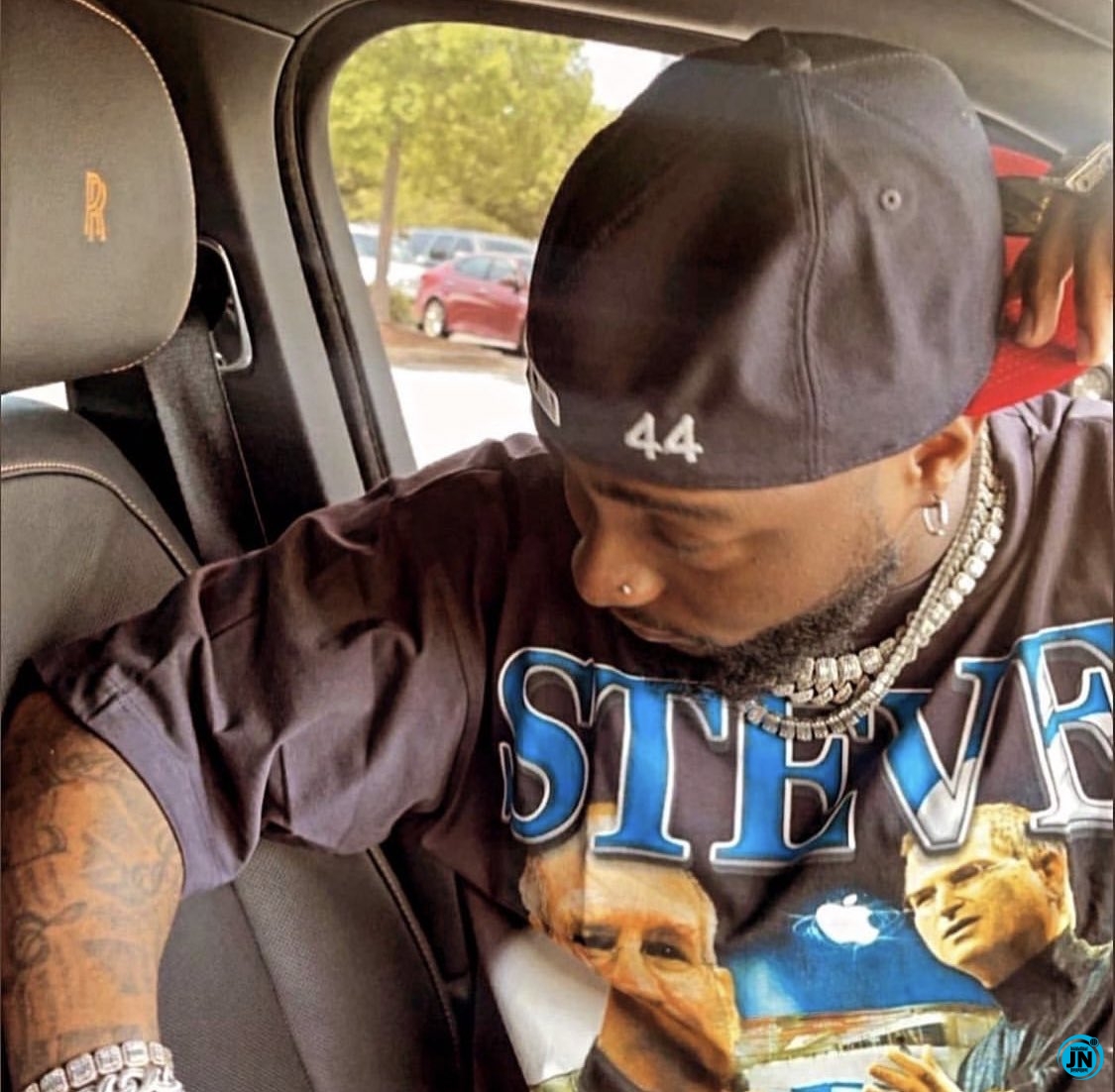 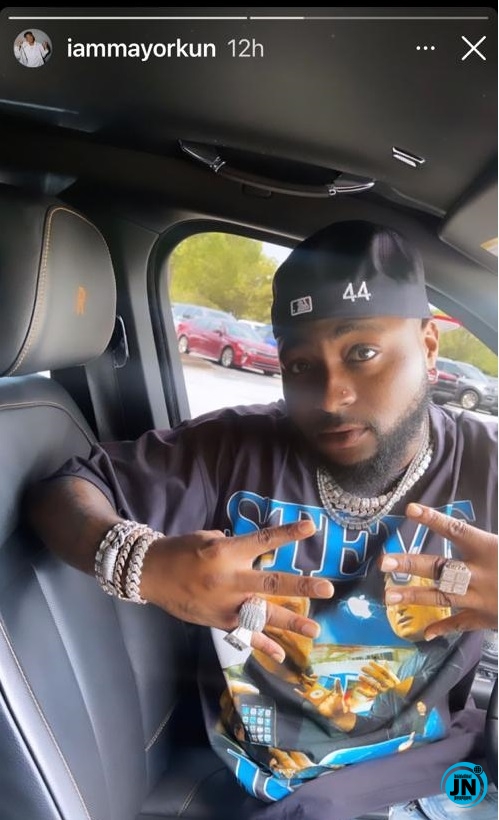 “Don’t birth a child if the man doesn’t want it” – Burna Boy’s alleged ex-lover, Jo pearl warns (Video)
See The BBNaija Star Speed Darlington Wants To Date But He's Afraid
Ramsey Nouah Appreciates Fans For There Immense Support, After His Massive Win At AMVCA 2020
Wizkid’s “Essence” Becomes The Most Shazamed Song In the US