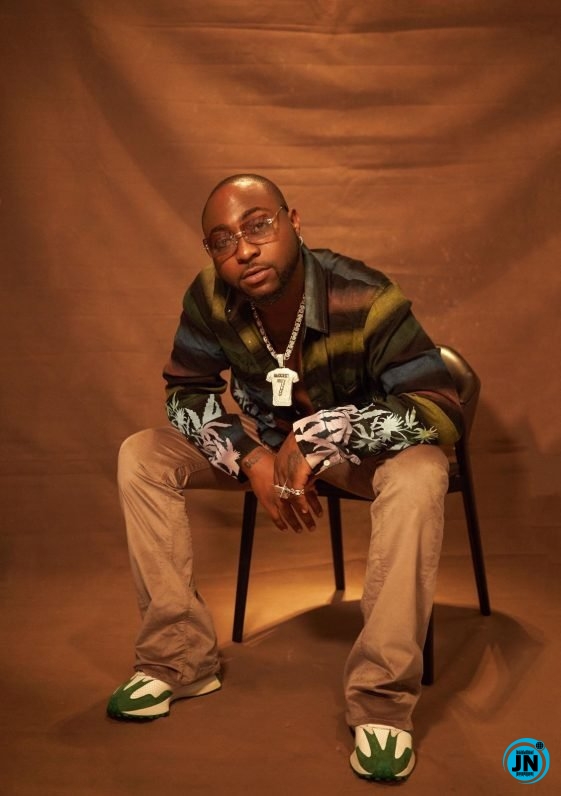 An Instagram blogger has alleged that popular Nigerian singer, Davido is fighting to get his ex-lover, Davina back over his fiancée, Chioma. 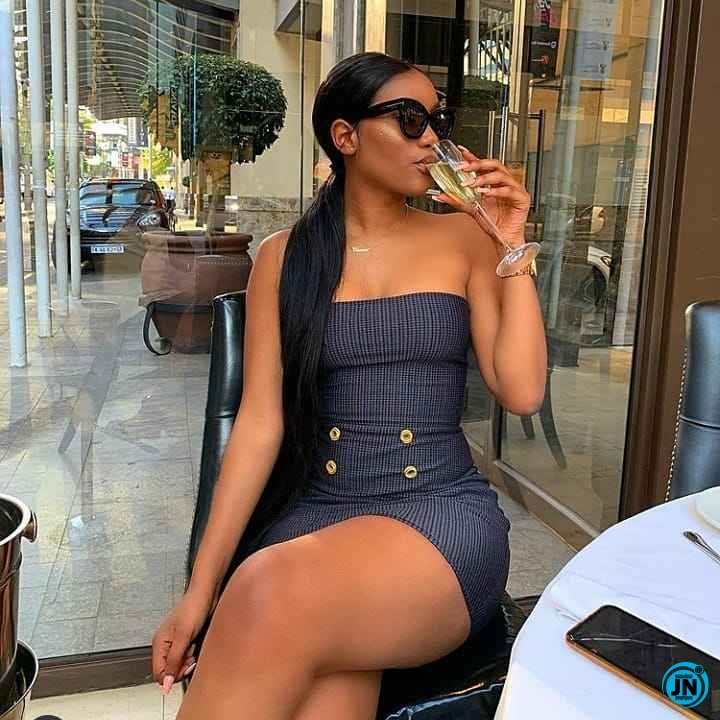 “Davina and Davido were seriously into each other then. I am confirming to you that he was with this lady even the weekend before Chioma’s Mega Assurance birthday that yr. When the whole assurance thing went viral, Davina was broken and contacted David.

David codedly flew to SA a few days after and begged Davina for forgiveness and explain to Davina how important the whole Chioma relationship was important for him at the time in his life etc. David gave Davina very good money as compensation for betraying their love as Davina didn’t want to stay in Chioma’s shadows. Davina used some of the money gave to her to buy herself a nice simple car and also used some to pursue a course in the optician.

Today, she works in one of the biggest eye hospitals in Sandton, SA. She is a Congolese born tho but she lives in SA. She also got invested some of her money in her own makeup line.

Now Hunku wants his woman back but I’m reliably informed girl is seriously hooked and there’s no chance for David.

Hmm, David obviously wants her back cuz she’s doing very well for herself from the money he gave her. Despite her humble beginnings, she is now her own boss chic, and more.

On days she’s only cooking for David alone, he goes to their Lekki home to have his meals

Call it to hate but I repeat, the best gift u can give to urself as a woman is to empower urself in ur career, education etc.

We all love Chioma and I pray she shines her eyes. A word to the wise

Most of the ppl hailing her do so to their own advantage just to ve access to David. I know what I’m saying. I see through them.

Ifeanyi is old enough and our beautiful Chioma can go back to school or get into employment. Start a business or something. ❤I pray all those business deals I’ve been hearing becomes a reality. All the best Chioma.”

“Davido is fighting to get his ex back over Chioma”
“if You Dare, Marry Chioma” – Kemi Olunloyo Attacks Davido Again As She Shares Photo Of His ‘official Wife’
“She looks like Chioma” – Reactions as photo of Isreal DMW with alleged fiancée surfaces