Davido, a Nigerian singer, has reacted to the viral footage of his bodyguard hitting an airport employee who wanted a photo with him at the Benin airport. 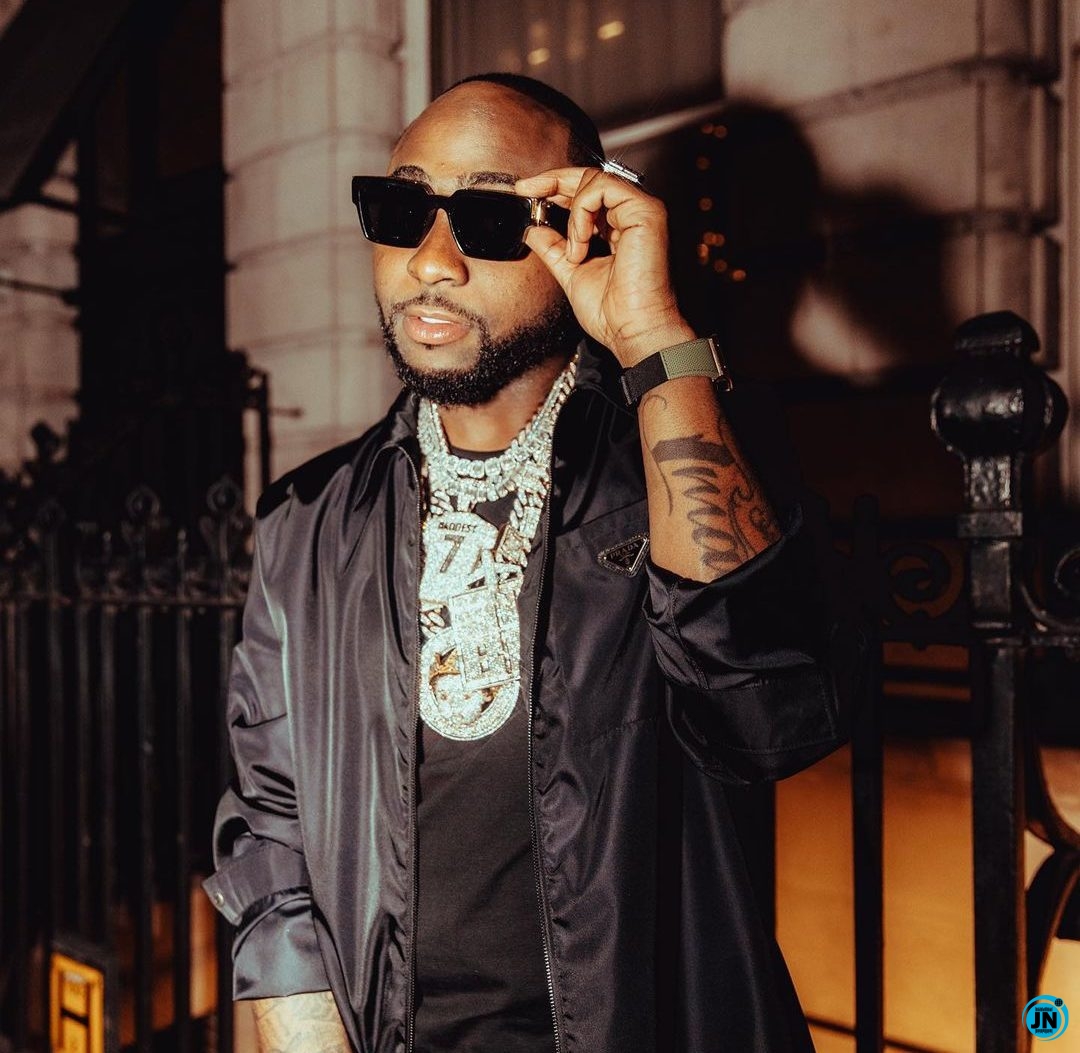 Remember how Davido's bodyguard was caught on camera assaulting an airport employee who wanted to take a photo with him as he attempted to board his private plane?

You might recall how his actions sparked debate on social media, with some applauding him for doing his job and others condemning him for being too rough.

Isreal, Davido's road and personal logistics manager, reacted to this by sharing a photo of Baddest (aka OBO) with the Airport employees. According to him, Davido asked airport personnel into the Private Jet to shoot the photo he desired.

The man couldn't contain his pleasure and was all grins as he posed for the evergreen shot, as seen in the photo posted by Israel. 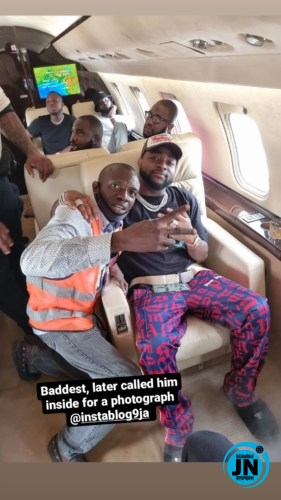 James Brown explains why he flaunted his billionaire boyfriend, Papito, after a luxurious date [Video]
Barrack Obama Slams Donald Trump Over The Violence That Erupted At Capitol Building, Accuses Him Of Inciting His Supporters
“Pete Edochie constantly beats and cheats on his wife” – Family friend alleges
Real reason why Regina Daniels’ husband, Ned ignores his other wives and children on social media