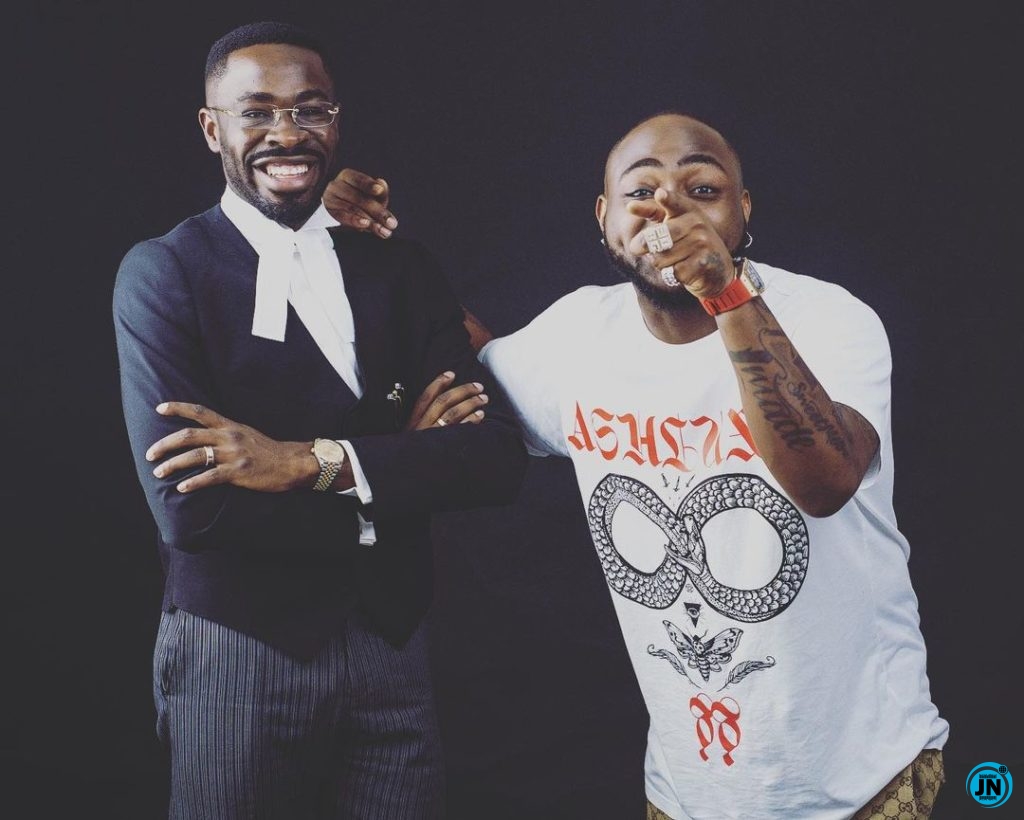 The only document Davido is eager to see and sign is Israel's sack letter, he stated this evening. After his lawyer, Prince, published a screenshot of their conversation, this information became public.

Prince reportedly asked Davido to study a document and provide suggestions. Davido said saying he hasn't eaten since the morning and doesn't have the energy to read any documents.

Prince took to Instagram to question his fans and Davido's manager, Asa Asika, about how it was his fault Davido hadn't eaten and refused to attend the paperwork he supplied. Davido stated that the only document or letter he wishes to see is his bag letter from Israel. 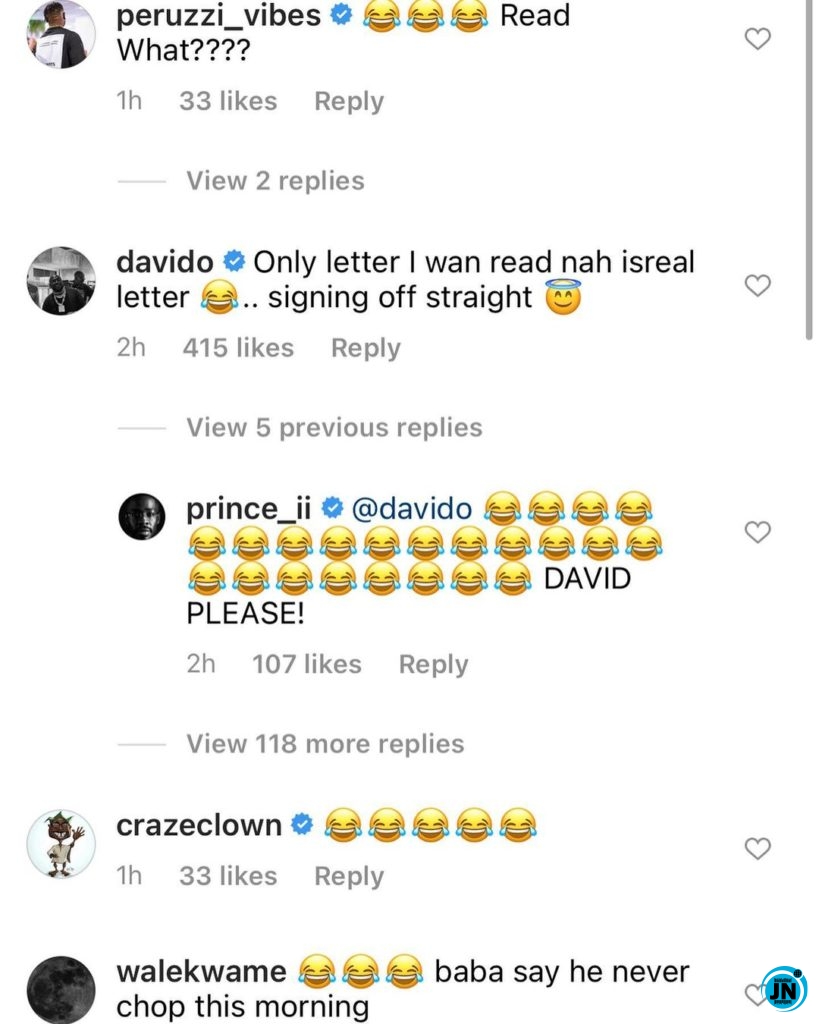 Davido Informs His Lawyer To Send In Isreal’s Sack Letter For Signing
Champions League: Zidane speaks on resigning after Real Madrid lose to Shakhtar
30BG COME FORWARD!! Do You Think This DMW New Signing Will Shake The Industry With Her Music?
Reps member commends Buhari for signing Nigeria Police Act 2020