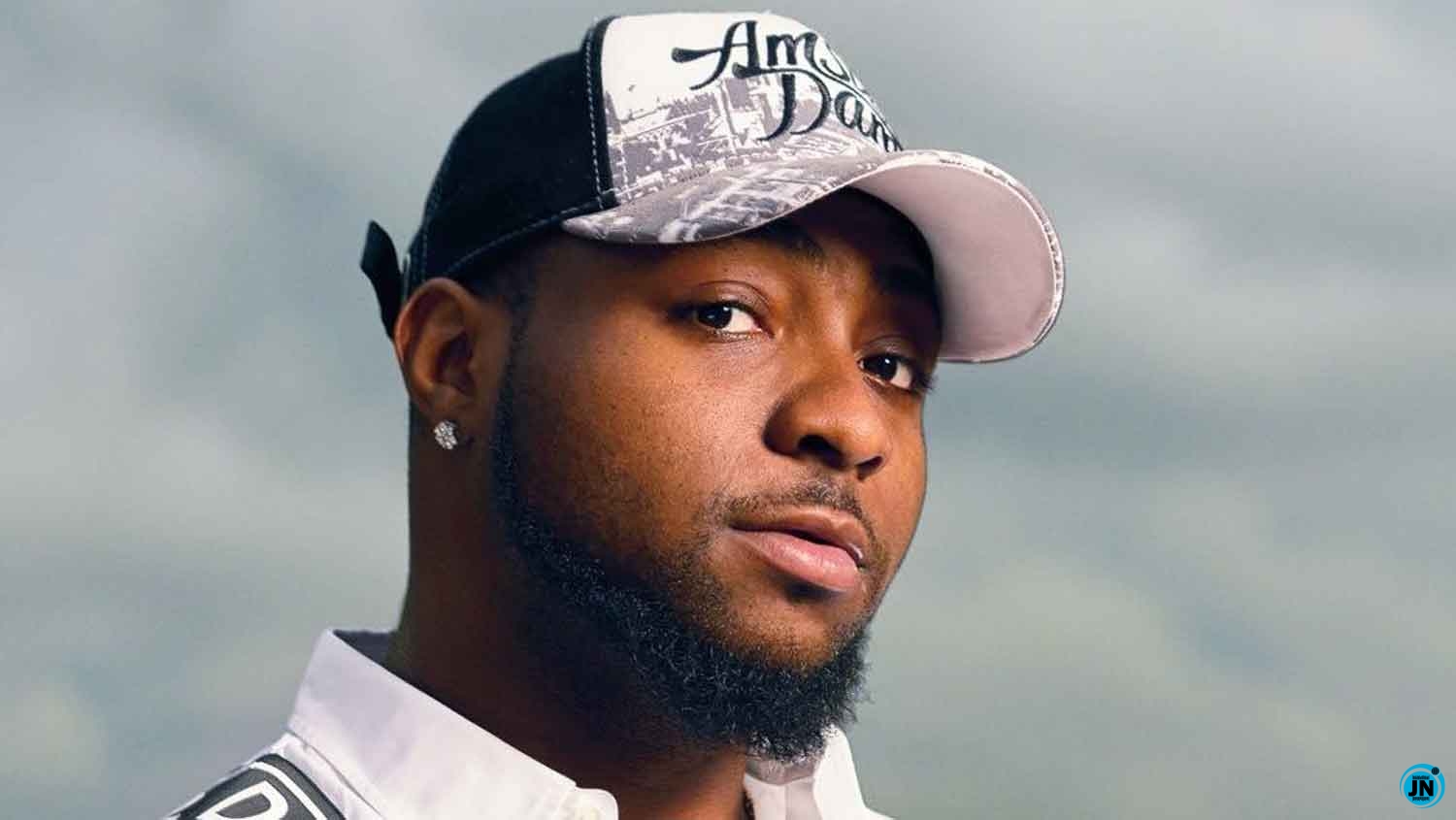 Nigerian singer, David Adeleke, best known as Davido has been granted permission to set up an independent evaluation panel that will be looking into the affairs of SARs officers.

This is coming after the singer met with the Inspector-General of police in Abuja on the 12th of October, 2020 following the ongoing protest against police harassment and brutality.

In the outcome of the meeting, Davido is granted the go-ahead to set up an independent panel that will be evaluating and investigating the unit of police – Special Anti-Robbery Squads, SARs. 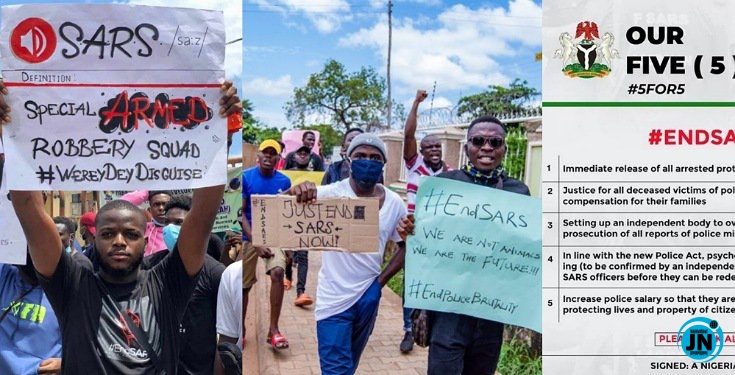 Davido, however, confirmed the disbandment of the police unit and also assured protesters who witnessed the meeting that ‘no more phone search by the police.’