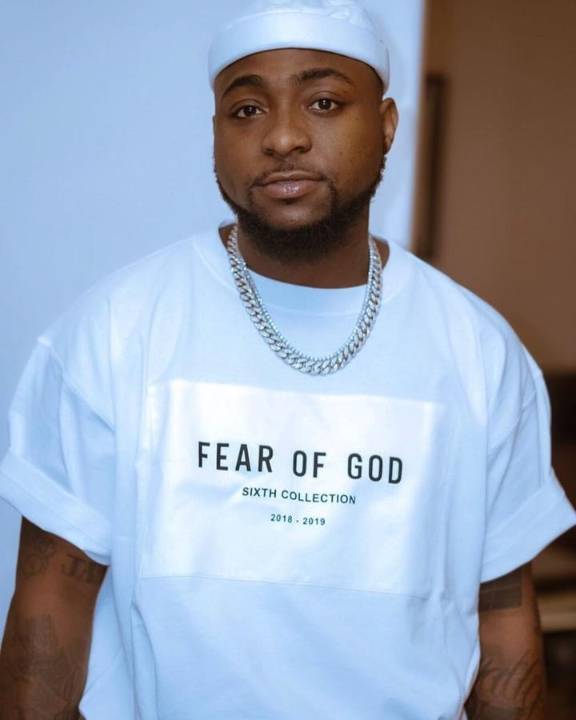 After the huge burst out earlier today by a record label owner accusing Davido of signing his own artist, Peruzzi, the DMW boss has now spoken.

Since the outburst Davido has kept mute and didn't say anything not until some minutes ago.

The DMW boss in his reaction didn't even say anything related to what is causing commotion currently on social media but said something entirely different.

See screenshot of what he said below:

Davido was born and raised in Atlanta, USA, Lagos, making his musical debut as a member of the KB International music group.

‘Don’t let any brand kill you” – Fans begs Dorathy after she was seen in pains during a photoshoot
Peruzzi called out for angrily walking out on fans after being asked to apologize for arriving late (Video)
Girl cries out bitterly after finding just 2k in an 11 months old piggy bank
#EndSARS: Mother narrates how her son killed himself after losing N7m in SARS illegal detention