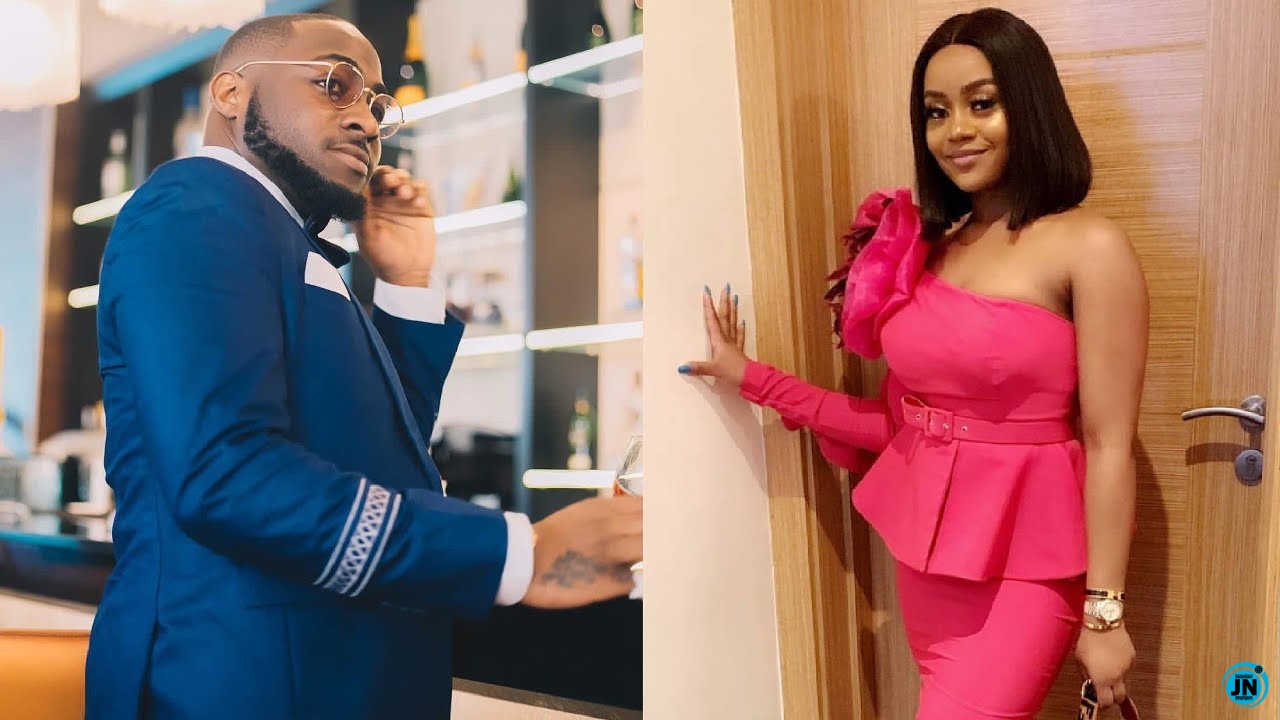 Once again, Davido spoke through his linguist, Uche Maduagwu, and rubbished the viral news that erupted Thursday stating that he uncontrollably shedded tears and begged Chioma to return to him.
According to Uche, who seems to be a close confidant of the DMW boss, Davido said nothing of this kind happened, adding that the meme is not real but was cooked to fit into the narrative that flew about his breakup with Chioma.

In Uche’s words he said: “Davido’s new post on Snapchat with the caption ‘CHIOMA COME BACK’ with tears on his face is a MEME sent to him via WhatsApp, it’s not real oh. I just got off the phone with @davidoofficial now, he was actually laughing when I asked him about the photo, he said it’s a meme oh. Person send am to my Whatsapp, it was so funny, I just share am for Snapchat since na the matter wey Naija dey drink Panadol on, It’s not real oh, na meme”.

This is not the first time Uche has spoken on behalf of Davido in moments like this. Days after bloggers published fake news about Davido impregnating another woman in London called Larissa, it was Uche who debunked the story vehemently after he called the singer over the phone for clarification.