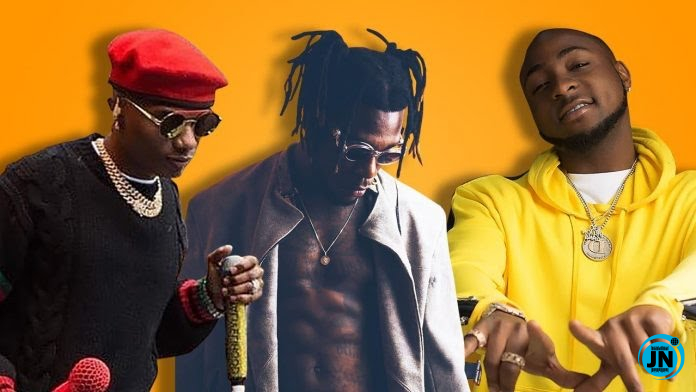 After so much drama between Davido’s fans and Wizkids fans on Twitter, it is obvious that these two artists have no beefs for themselves. Fans are just used to comparisons and being on the side of one artist against the other just to cause feuds between the artists.

Neither Davido nor Wizkid said anything negative about each other as they were both celebrating their victories on their own level.

This was further proven that they have nothing against each other when Davido and Burna Boy both followed Wizkid on Twitter. 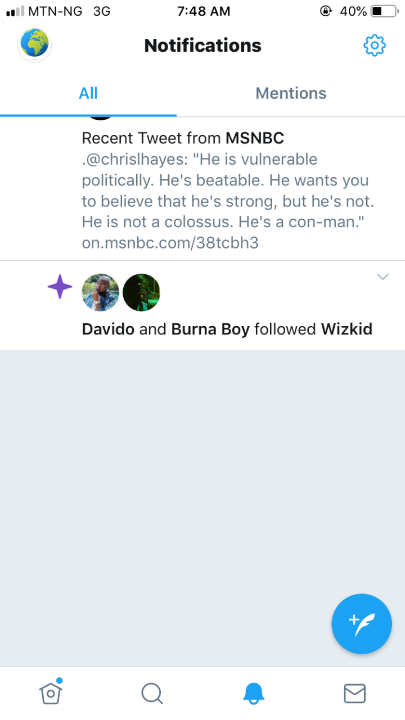