“Davido block am for IG, still block am for life too” – James Brown mocked after being kicked out from singer’s show in London (Video)
Posted by 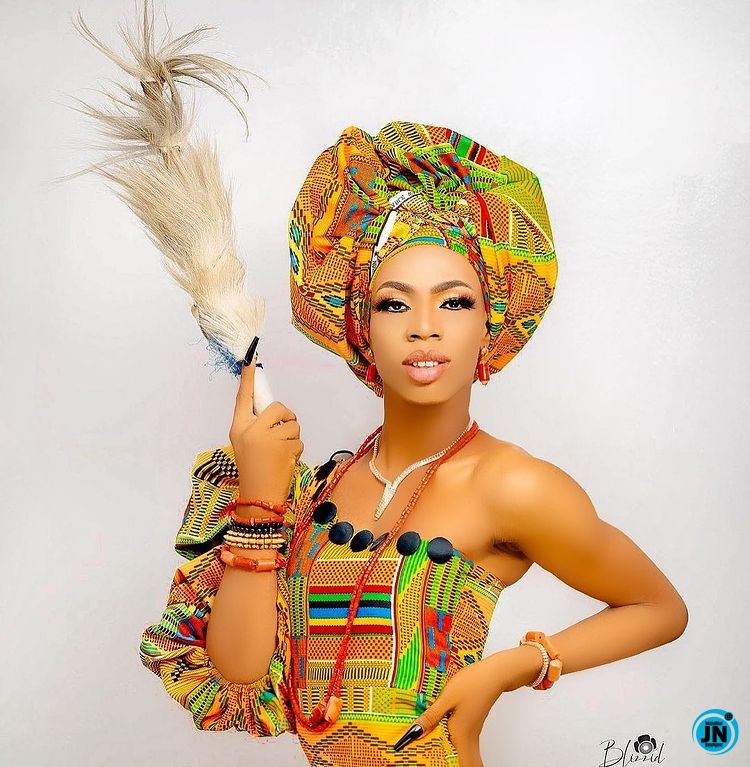 It would be recalled that the crossdresser had earlier announced plans to snub the event over claims of being blocked by the singer on Instagram.

For reasons best known to James Brown, he made himself available at the show but was thrown out of the vicinity. 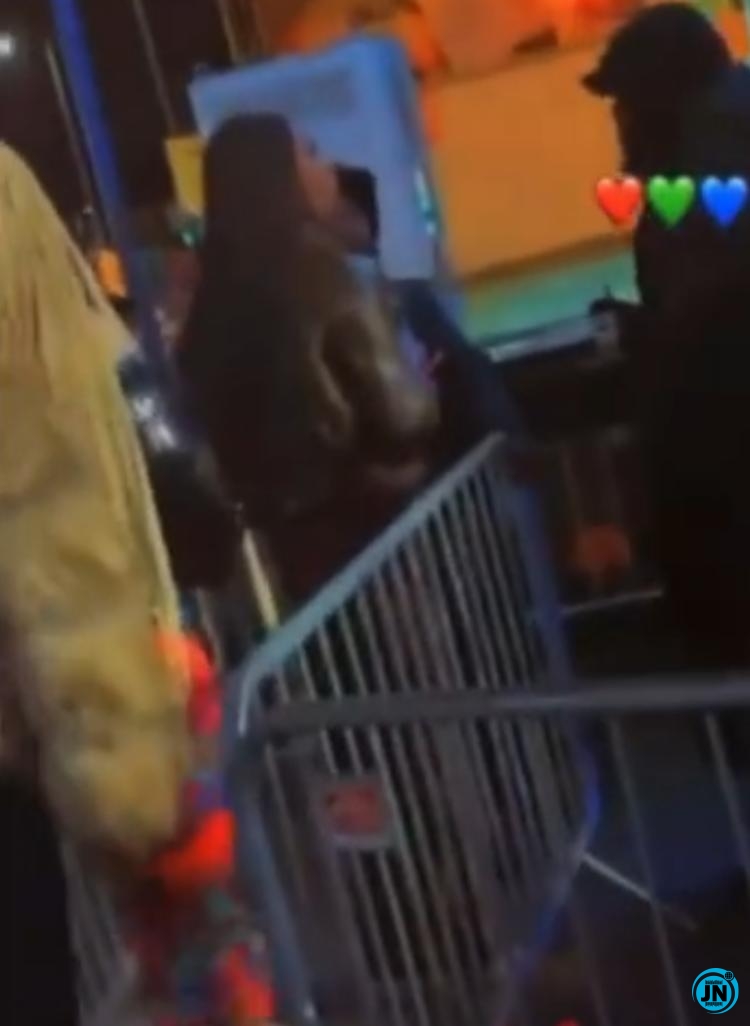 “Na so she/he go reach even gate the angels nor go allow am enter #confused,” 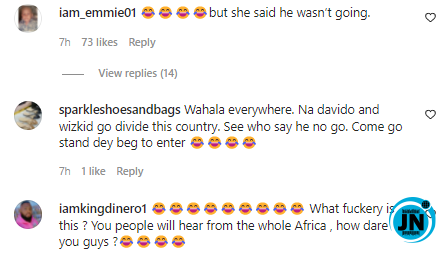 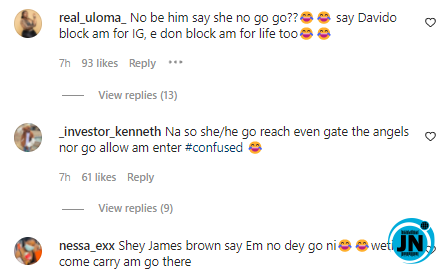 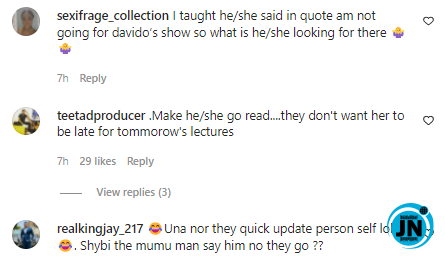