Davido Announces Dates For His North American Tour
Posted by

Award-winning singer and performer David Adeleke who is popularly known as Davido took to his social media platform to make an official announcement about the dates of his North American Tour-themed 'We Rise By Lifting Others.' 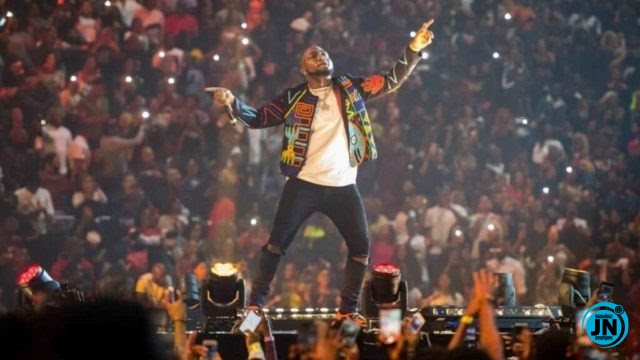 The singer made the official announcement with the caption:

I miss my fans in North America so much I had to put together a short run just to come see you all. Going to be plenty of surprises and I might preview a few songs off my new album. Tickets on sale everywhere this THURSDAY ! LETS GO

The singer will be performing in cities like Brooklyn, Toronto, Boston, Chicago, and Los Angeles from the 16 of June 2022 to the 25th of June 2022. 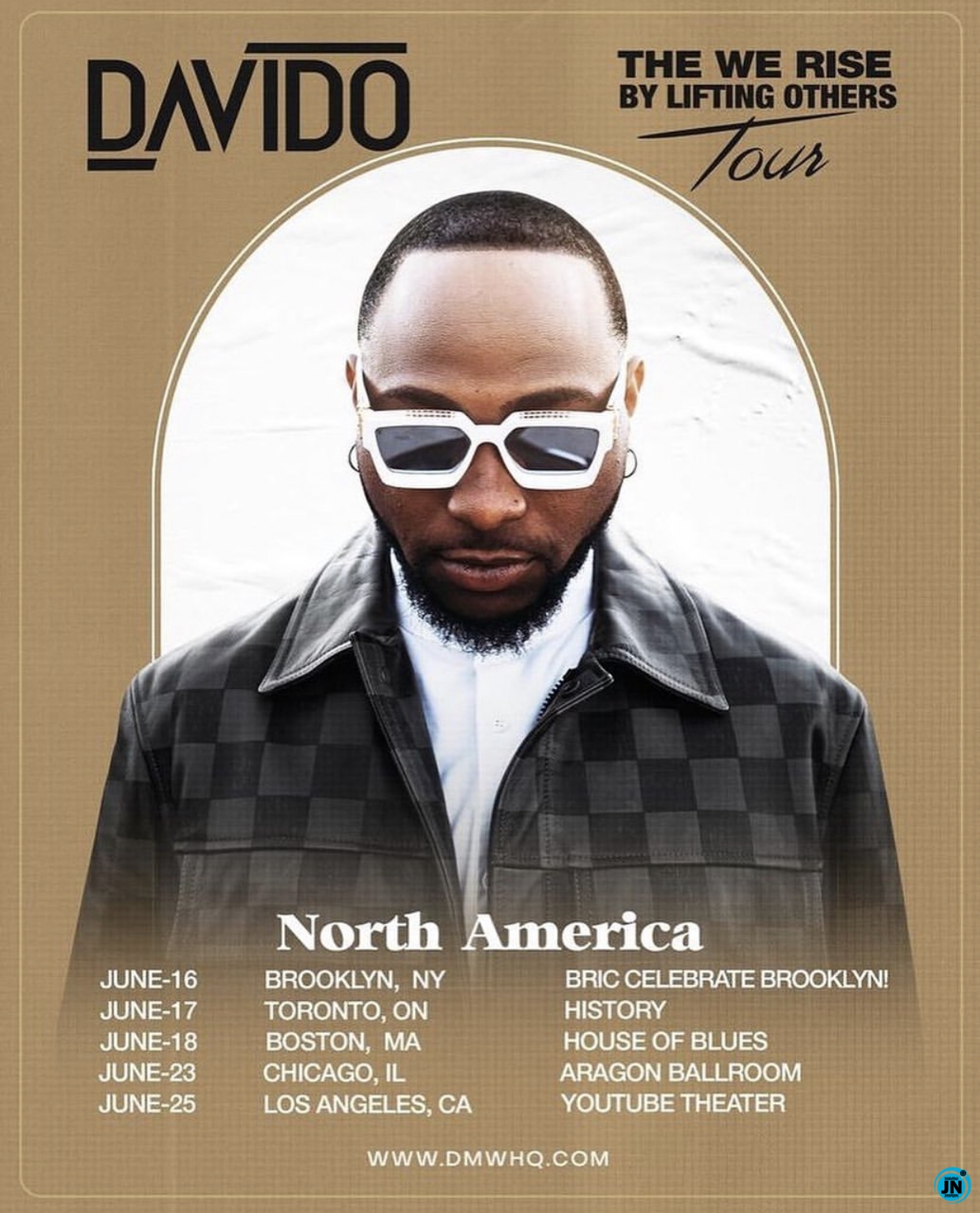