Tiwa Savage and Davido released heartfelt recordings of their friend Obama DMW, who died on June 29, 2021, and will be remembered forever in their hearts. 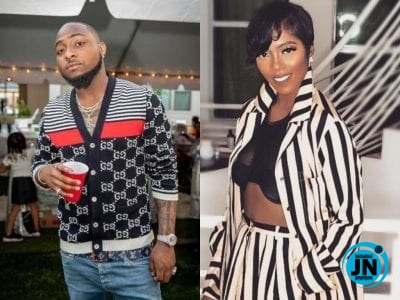 Davido's late aide appeared delighted and a touch intoxicated in a video posted on his Instagram account, declaring that he would die for Davido. 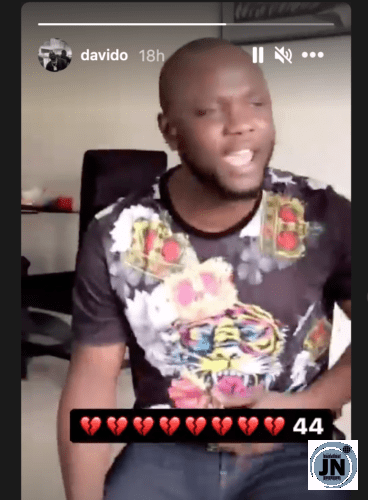 This past June, the entire DMW clan and friends like Tiwa Savage paid respects to Obama who became known for being Davido’s loyal associate before his sudden death.

“I love teasing him and he will always smile”, Tiwa Savage wrote alongside an Instagram video of Obama DMW and some close friends. 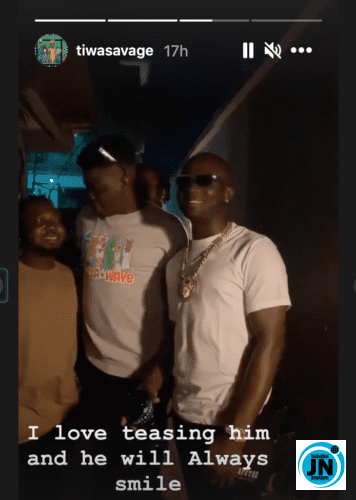 Recall that Tiwa Savage’s friendship with Obama sparked dating rumours as well as pregnancy rumors after photos and videos of their hangouts.

Davido And His Sisters Amazing Look To Their Brother's Wedding
Video: See How Armed Robbers abadoned one of their colleague after hijacking a car on the road
Black Lady And Her White Man Trek Back Home After Their Wedding (Photos)
Dremo And Fireboy Shows Off Their New Tattoos