“Davido and Chioma na forever” – Reactions as Davido flies Chioma and son, Ifeanyi to London in private jet ahead of his O2 concert (Video)
Posted by 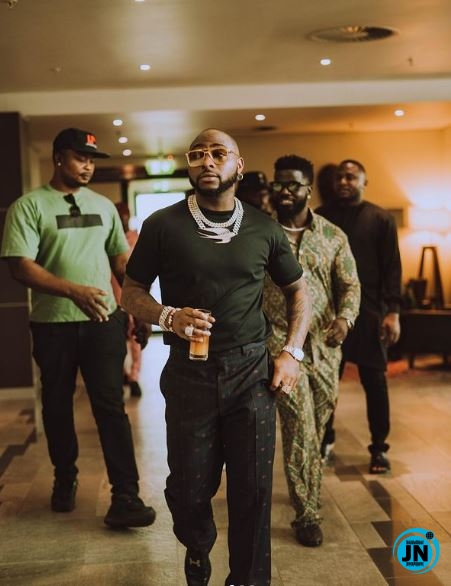 Netizens gush over the love that seems to still be existing between superstar singer, Davido and his baby mama, Chioma Avril Rowland despite rumours about their split.

In a recent development, as the D-day for Davido’s London O2 concert approaches, the singer sent a private jet to Nigeria to convey his son and baby mama, Chioma down to London.

This comes days after OBO eulogized Chioma as the world’s greatest chef which strengthened speculations about a possible reunion. 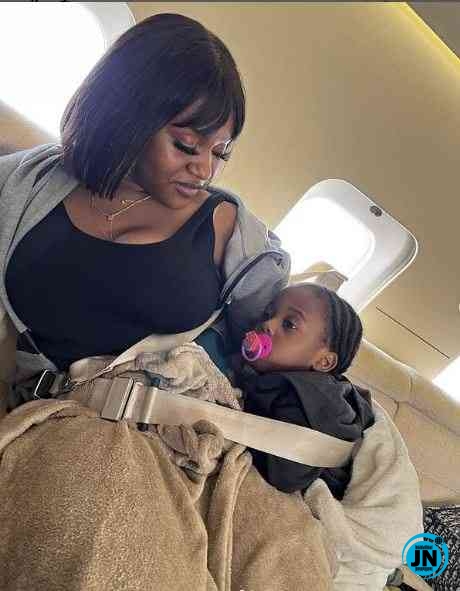 Ubi Franklin could also be spotted in the jet.

“Davido and Chioma na Forever….no get it twisted😂”

“I give my baby lifetime insurance 🌝🌝”

"Dear Son, I Am Very Proud Of You" - Davido's Dad Pens Him Heartfelt Message
Veteran singer, Tuface Idibia celebrates son, Justin on his birthday
Lady who Reno Omokri dragged after she requested to see him in person, speaks (Video)
Davido Wrestles With Man During His Son, Ifeanyi’s Birthday Party (Video)