Cynthia Morgan, a Nigerian singer, has slammed her old manager, Joy Tongo, after signing her first contract with Jude Okoye. 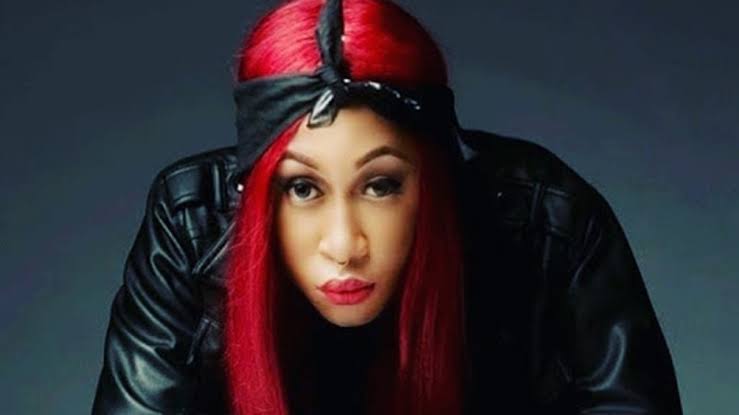 According to the singer, her mother discovered her first contract, which clarifies her relationship with Jude Okoye and exposes Joy Tongo.

Morgan said that her old manager deceived her, exploited her ignorance, and lied to her about contract restrictions. Joy's lies, she wrote, exacerbated her problems with Jude.


She recounted how she helped Joy Tongo after her artistes abandoned her. Cynthia Morgan also revealed what led to the end of her relationship with Joy. According to her, their relationship went sour because she asked Joy to pay back the #300,000 she lent her.

Cynthia Morgan also addressed her issue with Jude Okoye. She admitted that she hasn’t forgiven him for saying he spent #40 million on her, but she’s sorry for not listening to him when he warned her about Joy Tongo. 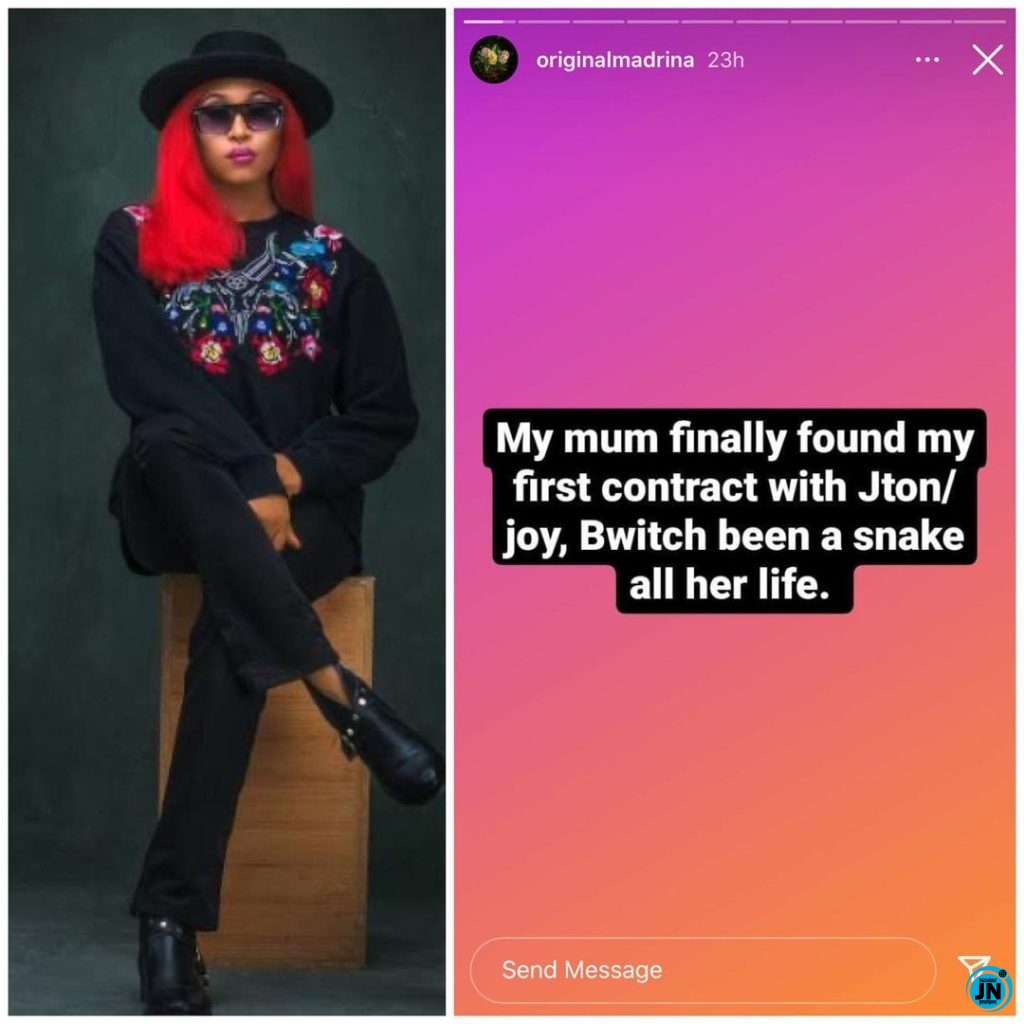 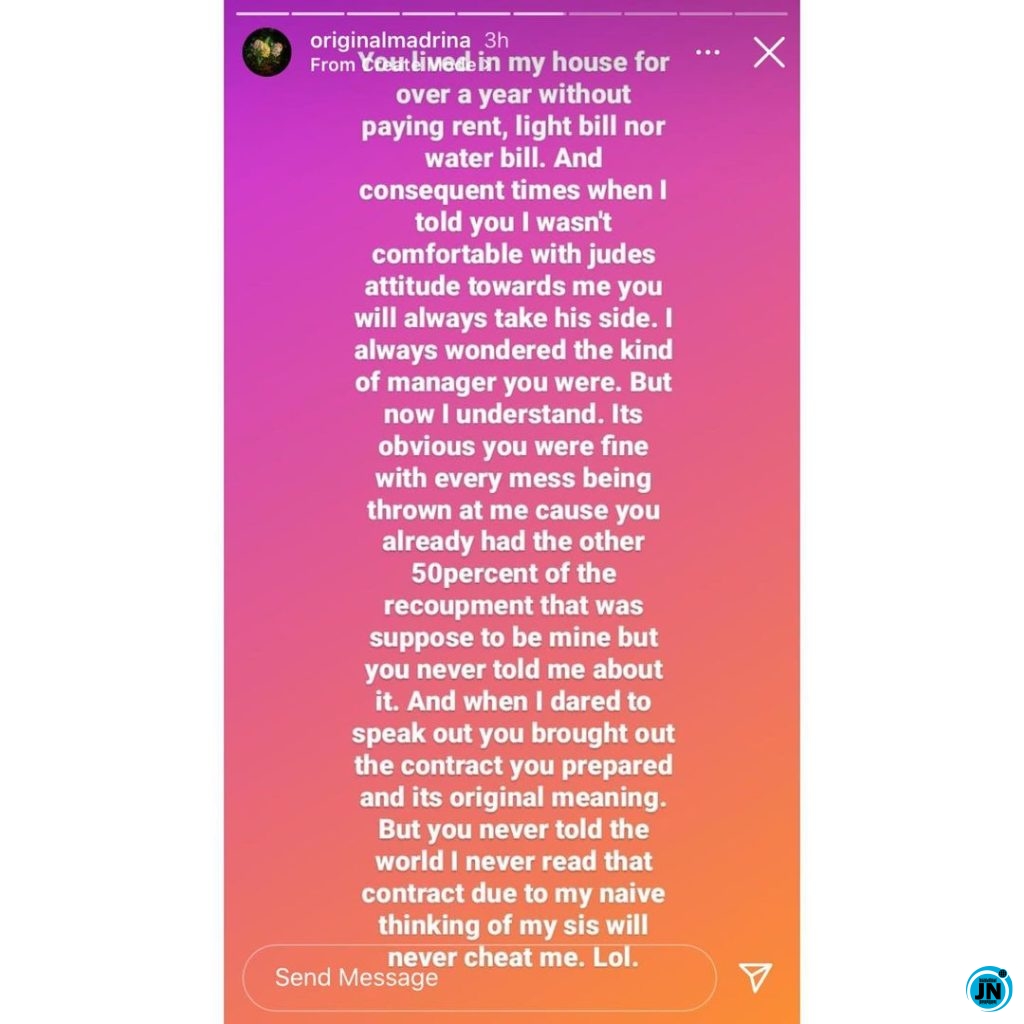 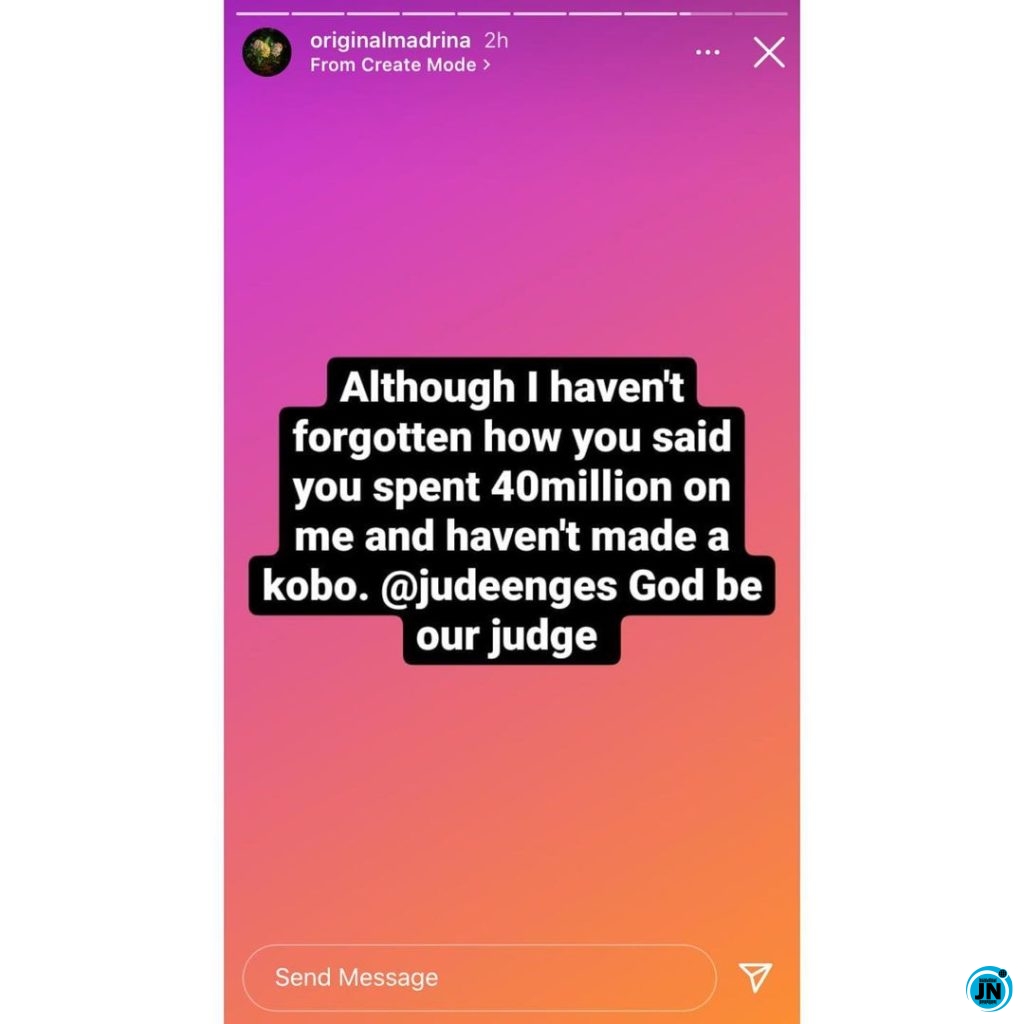 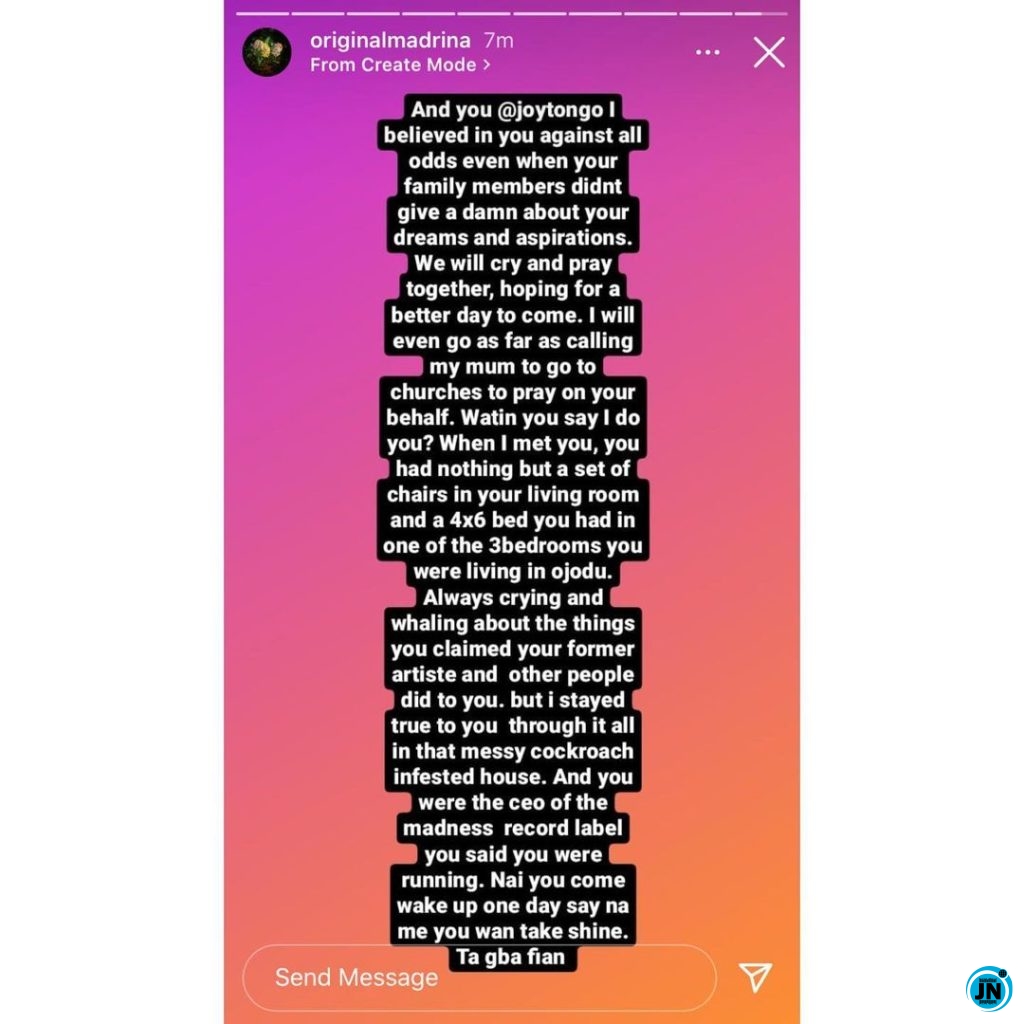 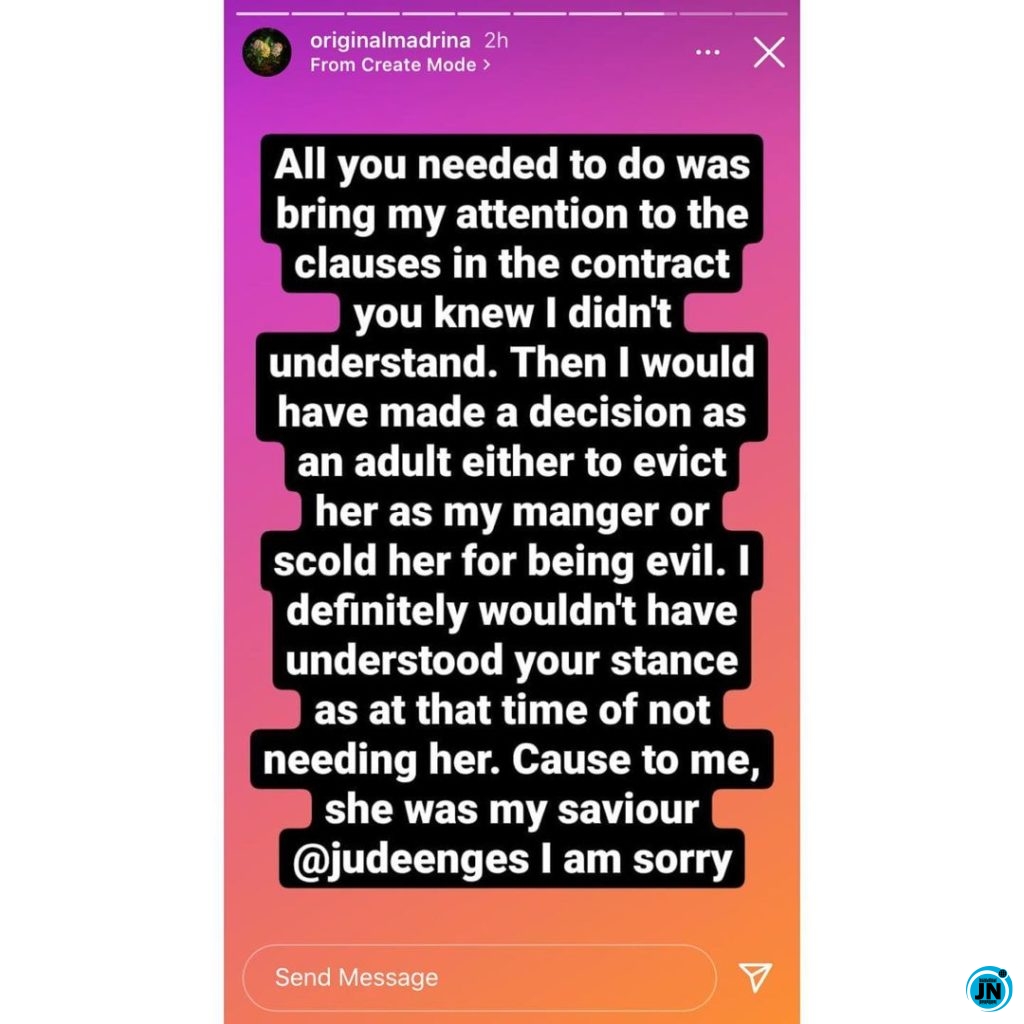 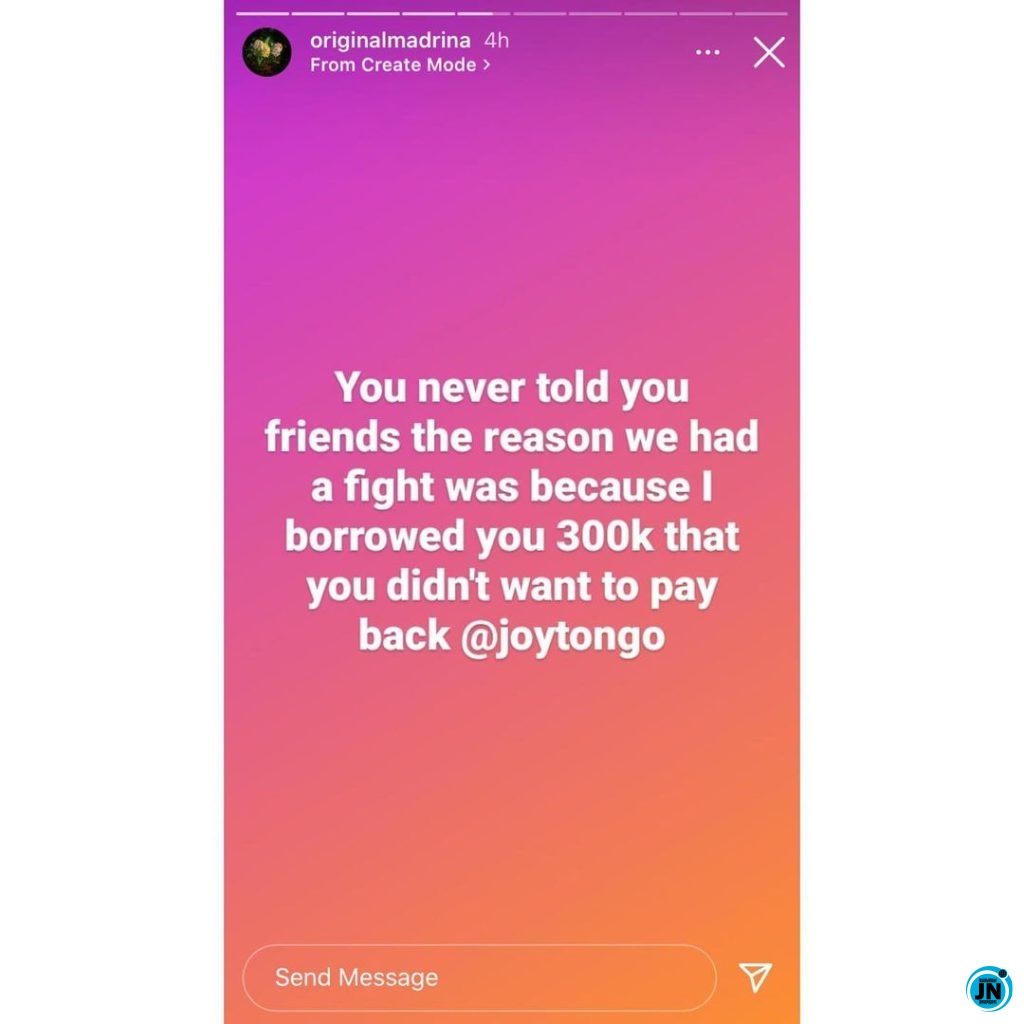 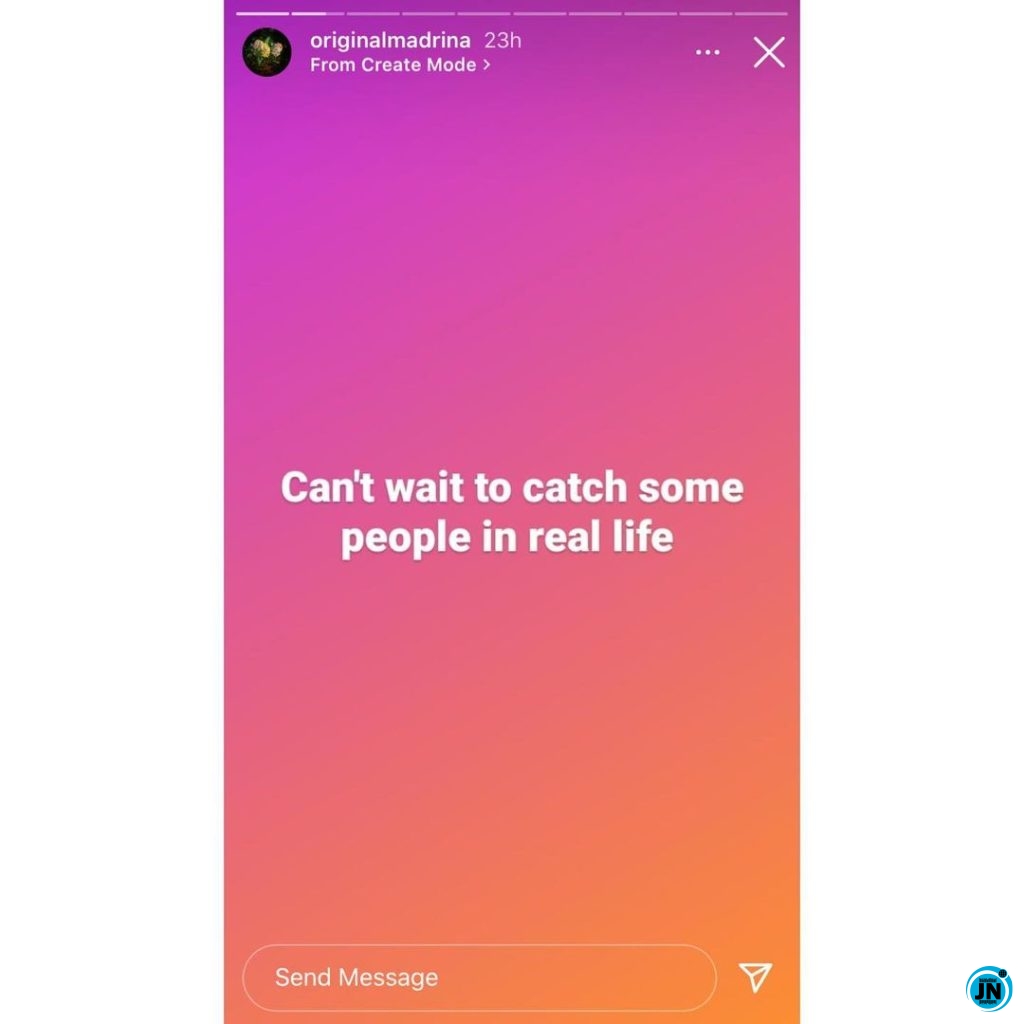